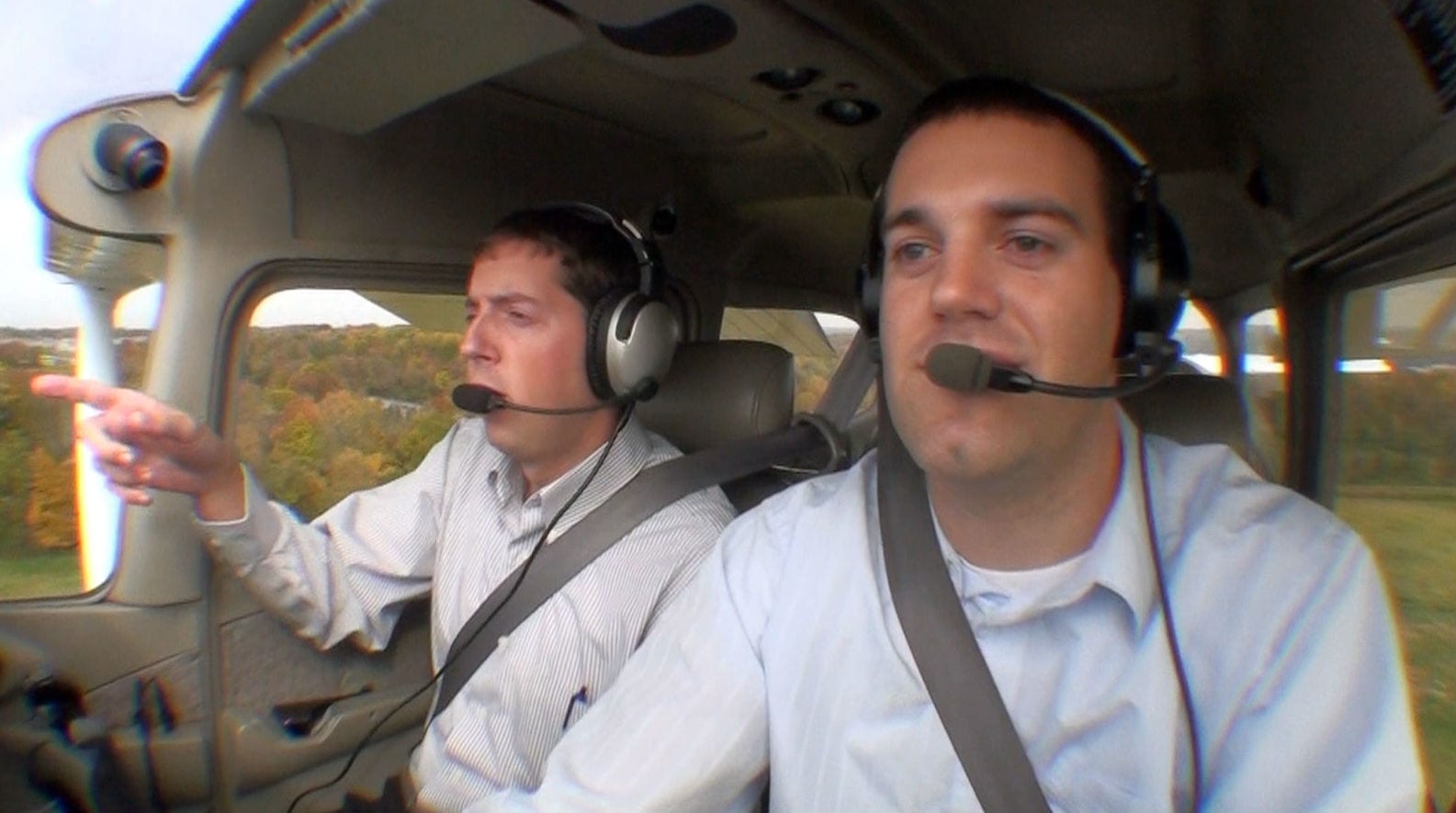 I have been a flight instructor since August 24, 1953. A lot of water has passed under the bridge in that time and the current emphasis on better instruction and training safer pilots has made me ponder many things. Let’s talk about some of them for a bit and then see what you think.

Like most instructors, most of my activity came in a relatively short period of time after I became a CFI. The common trainers of the day were Cubs, Aeroncas and Cessna 140s. There was little organized ground school and for a time the written test was 25 true/false questions.

Are CFIs making use of those headsets?

When flying, communicating with students was difficult. There were no intercoms and despite the diminutive size of the engines, the cabins were noisy. About the only time you could really talk to a student in flight was when gliding in for a landing, with the engine at idle power.

Most of us felt that our job was to explain things and then protect the student and the airplane as the student put together an idea about how to fly the airplane. Think bicycle.

The flight test for a CFI reflected this. The emphasis during the oral and flight test was on how well we could fly. Two-turn precision spins were a demanding maneuver, especially those done over the top of a steep turn as well as out of the bottom. Spot landings were a big deal as were ground reference maneuvers and things like lazy-eights and chandelles. In other words our piloting ability was tested, not our teaching ability. Our students learned to fly as opposed to being taught how to fly.

Many things have changed since then. To me the two greatest advances have been headsets and intercoms and the video prep courses from Sporty’s, King Schools, Jeppesen and other places.

We used to put a lot of thought into whether or not we had covered everything with the student. Had he seen and been exposed to everything he needed to be able to fly safely? Flying is much more complex today and those courses are a great aid to students and instructors. They cover everything and forget nothing.

Despite all the good things that have come along, I wonder if students are still learning to fly instead of being taught. The young CFIs who are building time on their way to somewhere else are far sharper than we were back in the good old days. They are way more professional, too. But are they teachers? For virtually all of them, that is not the goal. They want to be pilots.

When I wade through the theoretical gobbledy-gook that the FAA requires in the CFI renewal courses, I wonder how in the world it helps a CFI to be a better teacher. How does it help in the transfer of knowledge to students? It is no doubt written by professional educators but seems a case of the educator trying to illustrate how smart he is and how dumb you are. That is an easy case to make when you get to use double-talk. Flying safely requires a lot of common sense and many educators are not gifted in that area.

My question to pilots today is whether they think they were taught to fly or that they learned to fly. Was it an educational experience or a cut and try exercise?

My question to instructors today is much the same. Do you teach, or do they just learn?  Anybody with the requisite amount of money can earn any FAA certificate, but as an instructor how can you make sure the student will be able to safely exercise the privileges of that certificate? And finally, as an instructor, have you ever told a person that he just doesn’t have the common sense and the ability to learn to fly and should spend his money on something else?

You have the floor.

A tale of two panels
22 replies