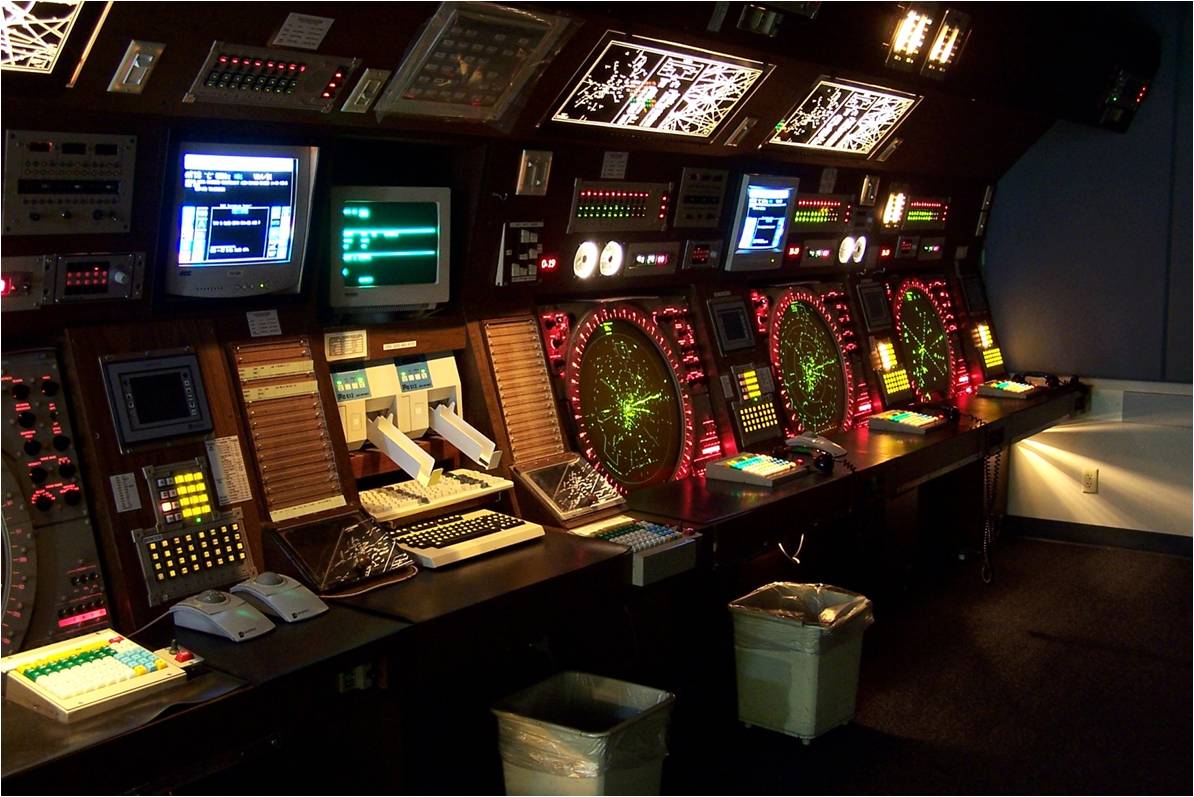 A great chasm of misunderstanding exists between pilots and air traffic controllers.  This tidbit is no earth-shattering revelation. Every pilot who has ever pushed that little red button on top of the yoke and found himself stammering, stuttering, and quaking in fear when his tongue failed to express what his overloaded brain wanted to send out over the airways knew immediately that there was something special about what happens between 118 and 136 MHz.  To many pilots, the voices who respond, direct, clear, and sometimes scold them on those airways belong to mystical beings…not unlike the Wizard of Oz…pay no attention to the man behind the microphone.

A great many misconceptions are held by pilots about controllers and vice-versa. When I began flying over a quarter century ago, I clearly remember being told by a seasoned aviator, who will remain nameless, that, “…air traffic controllers exist for one reason, and that is to take your license.”  A few hundred hours of PIC time and a great many years as an air traffic controller later, I’m now certain that not only are controllers not license-grabbers, but they (we) have absolutely no power to deprive anyone of his library card, let alone his treasured pilot’s license.

I would venture to guess that over ninety percent of active pilots harbor some similar misconception about controllers.  Before you begin to believe that I’m picking on pilots, we controllers are equally misguided in our beliefs about you (we) pilots.  Being both a pilot and a controller, I sometimes feel like a man without a country.  I’ve been told on more than one occasion by other controllers to, “Stop thinking like a pilot.”  Likewise, a brilliant CFII, for whom I have tremendous respect, firmly directed me to, “Stop thinking like a controller” while I was thoroughly screwing up a VOR-A approach from the left seat of my old 172.

Published approaches look so easy from in front of my trusty radar scope.  Likewise, clearing me exactly as I filed seems so simple from behind the windscreen of my aging Cessna.  Life truly is about perception.  When it comes to pilots and controllers, neither truly understands the other.  Moreover, very little is done to educate either about the other.  I’ve begun a quest to change all of that.

This article represents a major element in my quest to bridge that mighty chasm of misunderstanding between pilots and controllers and shed a bit of light on those mystical voices behind the microphones. Let’s take a look at some of the personalities, quirks, insanities, brilliance, and egos of those faceless, invisible voices in the sky who I call…Control Freaks.

Air traffic controllers are an odd lot. In fact, we take great pride in that.  We are, somehow, psychologically different than most of the other humans on our planet.  Of course I’m no psychologist, but I have had the privilege of working alongside hundreds of controllers in my career.  There may be no common thread that runs through all controllers, just as all pilots are unique, and sometimes colorful, characters.

Some controllers, certainly not all, harbor an irrational distrust of pilots based, almost always, in misunderstanding. I truly believe the same is true of some pilots who tend to distrust controllers because the two worlds are so drastically different. It would, on the surface, appear that pilots and controllers want the same things; namely, the safe, orderly and expeditious flow of air traffic.  Statistically, the safe part almost always happens.  The orderly and expeditious parts are sometimes fantasy.

It is overwhelmingly easy to sit in front of a radar scope, working two dozen or more aircraft, and criticize pilots for doing things that seem to make no sense at all. Conversely, the same is true from the pilot’s perspective. It is easy to hum along at ten thousand feet with our engine purring and the ETR ticking down on our GPS and criticize the controller who seems to be incessantly chattering in our headset spewing vectors or reroutes that don’t seem to make any sense at all. The reason for the similar perspectives is the lack of perspective.

Most controllers have no idea that the workload of a single pilot IFR cockpit is akin to carrying a watermelon, a cross-cut saw, and two hungry kittens simultaneously. Likewise the typical pilot has absolutely no concept of the overwhelming deluge of information the controller is digesting while keeping tons of aluminum from banging together in the sky. It is so easy to slip into single-sighted and single-sided thinking whether our seat is a comfortable chair in front of the radar scope or in the left seat of a magnificent flying machine.

Allow me, if you will, to paint a picture; a picture from a perspective you’ve most likely never considered.  Join me in a stroll through the approach control facility. Statistically, what you will see while walking through this darkened room is a 35-year old man with 2.2 children, an ex-wife or two, at least one mortgage, and no little plastic card in his wallet that reads, “Private Pilot.”  He will be sitting two to three feet from a black radar scope that is littered with constantly moving hieroglyphs. Dangling from his ear will be what looks like something you’d expect to see adorning a telephone operator. On his right will be a tilted bay full of dozens of little plastic stems holding slivers of paper on which is printed all manner of illegible gibberish.

Don’t get nervous. Deep inside the controller’s head resides an aeronautical Rosetta Stone that allows him to interpret the gibberish.

To his left is a panel full of digitized buttons connecting him to dozens of other ATC facilities and numerous powerful UHF and VHF transmitters and receivers. Above his radar scope is most likely some form of electronic weather dissemination device alongside a dozen or so paper notes taped to the console reminding him of everything from nav-aid outages to telephone numbers for the local sheriff and fire department. He will be a high school graduate and most likely a military veteran.

Stocked away on the overloaded bookshelves of his mind is a collection of hundreds of thousands of pages of laws, regulations, separation minima, intimate knowledge of dozens, if not hundreds of instrument approaches, hundreds of radio frequencies, and oh yeah, there’s precipitation on the radar and he left his windows down. On that hieroglyph-speckled scope in front of him are perhaps 20 or more little symbols with data tags dragging behind them providing call sign, altitude, ground speed, and aircraft type.  His job is to keep each hieroglyph safely separated from every other.  For his toil, the average controller will earn between $90,000 and $125,000 annually. Wow! Controllers really make that much? Before envy sets in, consider this.

Henceforth, we will refer to the hieroglyph as aircraft.  Aboard each aircraft is at least one, and sometimes hundreds of living souls.

We controllers try to stay focused and psychologically removed from the fact that we will have more human lives in our hands in one eight-hour shift than the typical surgeon has in his entire career. With a slip of the tongue or momentary loss of concentration, hundreds of human lives can momentarily attempt to occupy the same point in space as hundreds of other souls. This, under the laws of physics, never ends well.  When all of those souls find their way out of their human vessels and on to their great reward, the world of that controller who momentarily lost his focus or simply misspoke comes crashing down around him. When the investigation is over, the controller will spend the rest of his guilt-ridden life behind bars. Very few professionals, regardless of their tax bracket, ever endure that degree of stress.

If you’ve never actually visited an operating approach control, tower, or center facility, please take the time to do so.  It will not only open your eyes to a misunderstood world, but you just might make some new friends, especially if you show up with donuts or pizzas. Trust me; it never hurts to have a friend on the other end of the radio. 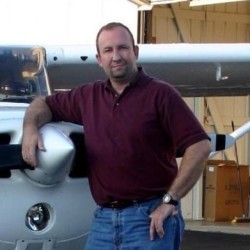 The Great Debate: do pilots lie on medicals?
Scroll to top