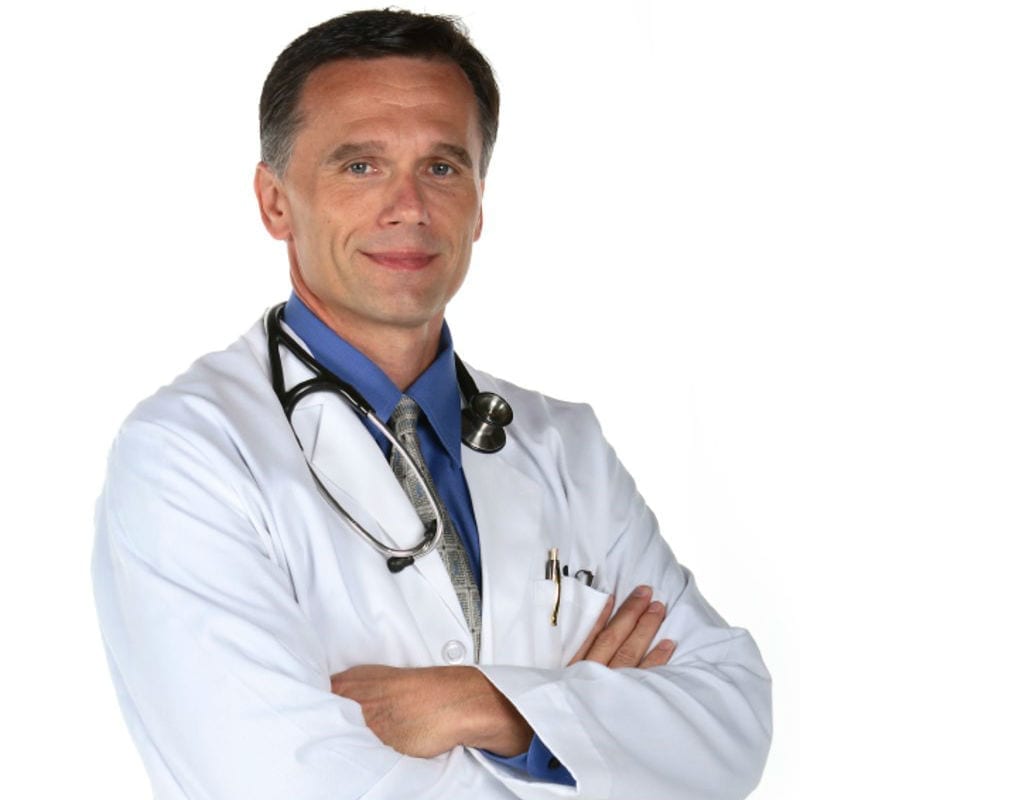 Anything you need to tell me?

Pilot medicals are in the news again, with a proposal by EAA and AOPA to let more pilots use a driver’s license for their medical. But is the whole medical certificate process flawed? In the latest installment of The Great Debate, Richard Collins asks you to weigh in on whether pilots are truthful when they visit the AME.

Question: Do you think most pilots fib on applications for medical certificates?

Going out on top

Dick’s blog: is any airplane “safe?”
Scroll to top