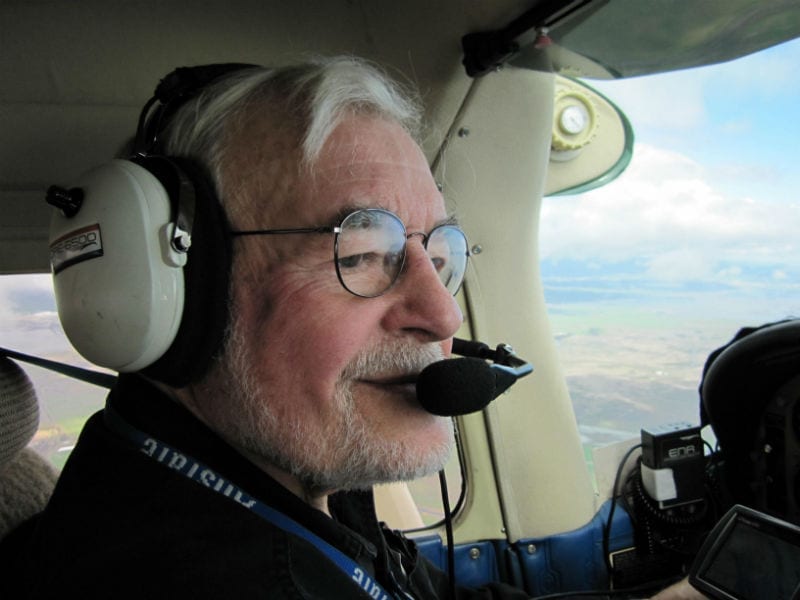 Much has been said lately about the relative safety of senior pilots. After the Reno Air Race crash, many people asked if the age of the pilot might have had anything to do with the tragedy. With 84 years, 65 since my first solo, behind me, I have some strong feelings about the subject. I am the Executive Vice President of the United Flying Octogenarians, an international group of pilots over 80 years of age. Getting to know many of the members has reinforced my opinion that most older pilots are safe pilots, maybe even safer than some younger pilots.

Everyone knows about Captain “Sully” Sullenberger, who at the age of 57, performed that miraculous water landing without a fatality. A recent Stanford University study found that the extent of aviation expertise and greater number of years of education result in higher flight simulator performance. I expect that this would also indicate higher performance during actual flying. The FAA concluded, in 2009, that maximum age of Airline Transport Pilots would be raised from 60 to 65. There was a time when 60, 70, or 80 was old, but for many people, that is not the case any more, and older general aviation pilots are recognized as an example for younger pilots.

Older flyers usually have a serious interest in being able to remain a pilot as he/she ages. By their nature, older pilots typically don’t take the kind of risks that younger pilots may take. They have made their mistakes in the past and learned from them. Being of retirement age allows older pilots to spend more time reading articles about how to become a safer and more proficient pilot. They take the time to learn about the latest improvements in cockpit instrumentation.

Good health is also paramount to an older pilot’s flying future. While a younger pilot might take these aspects of his/her life for granted, many an older pilot will get more serious about maintaining health by watching eating habits, avoiding weight gain, and exercising regularly. Both the famous pilot and author, Barry Schiff, and Dr. Jonathan Sackier, who writes the Fly Well articles, have written recently in AOPA Pilot, about the importance of maintaining a healthy weight as we age.

I will be 85 next February, and I have concluded that age alone is not a deterrent to safely flying my airplane. I hope to be at the controls of my Cessna 182Q for at least another five years. There are a number of UFO members over 90 who are still acting as PIC, and I plan to eventually join that group.

What do you think? Are older pilots safer pilots? 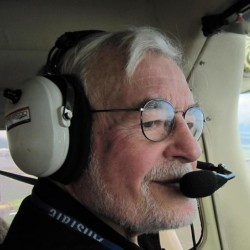 Going out on top
93 replies