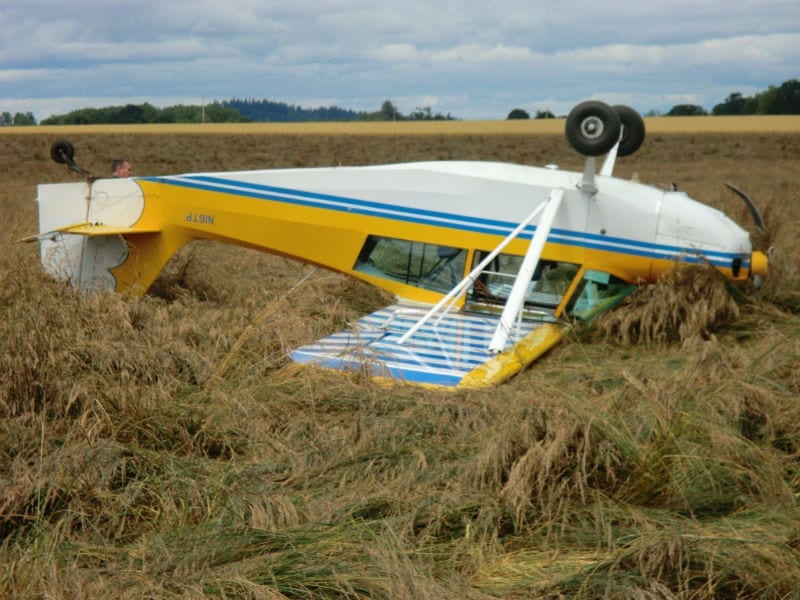 The above question suggests that general aviation flying is not as safe as it could be. No argument with that. An average (for the whole activity) fatal accident rate of 1.30 per 100,000 flying hours is certainly not good. Any other way you look at it comes to an equally unfortunate conclusion. It doesn’t compare well with other forms of transportation though all comparisons are between apples and oranges.

Corporate and instructional flying have a great record. Even agricultural flying is good. The trouble comes with when and how we individual pilots use our airplanes. When I was in New York City public grade schools, a report card item was: “Works and plays well with others?” My grade was about like one that many pilots would get today were the question “Works and plays well with airplanes?”

There are two schools of thought on how to approach this.

One way of thinking is that the safety record is the product of every element of general aviation flying. The training, the aptitude of the pilots, the airplanes, the flying environment, and the attitudes that are brought to the cockpit all figure into the equation that comes out as the existing safety record. The only way you could “make” it safer would be to tinker with some things that make it a desirable thing to do.

The good news is that a pilot who takes flying seriously and makes an effort to fly better than is required can enjoy flight operations that, while not perfectly safe, have a low level of risk.

The other school of thought is that we have to continually work to make it safer than it is. Money is spent on research, on complying with new regulations, on training programs, on educational stuff, on hardware for the airplanes (like parachutes), and on avionics bells and whistles. This has been going on for years and it hasn’t helped the overall general aviation safety record much, if at all.

The safety work has to be addressed to the pilots who don’t take flying seriously, the loose cannons. They are largely responsible for the accident rate.

So, the question relates to whether or not you think we should throw the loose cannons under the bus, accept the current safety record, and fly on with our remaining freedoms intact? Or, should we make changes that might rein in the loose cannons but that would likely swap a lot of freedom for the chance of a better record?

FYI, after working with this for many years, I am of the opinion that there is little or nothing that is practical that we can do to “make” general aviation flying safer than it is today. How about you? Sound off.

Hindsight is wonderful
Scroll to top