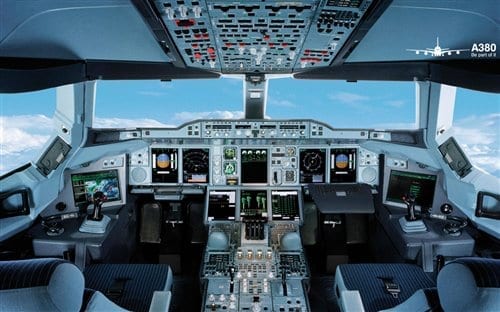 In our second installment of The Great Debate, Editor Richard Collins asks about the controversy surrounding airline pilot training. Share your opinion below–Richard will respond to some comments too.

Do pilots have an "autopilot addiction?"

Question: The loss of control of an Airbus A330 over the Atlantic has led to calls for more hands on (as opposed to autopilot) training for airline crews. This subject has recently gotten a lot of attention in the press. Much ado about nothing or a real problem?

The truth about the iPad
56 replies