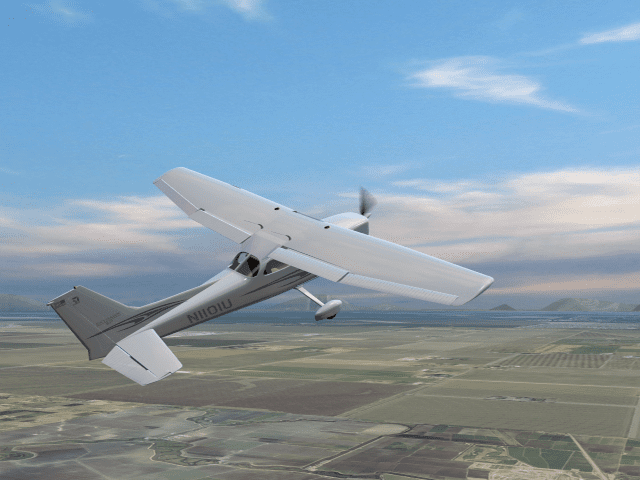 This is the first in a series of questions we’ll be posing to our readers. We’d like to hear your opinions on various aviation topics, so tell us what you think. Just enter your comments below–there’s no need to sign up.

Question: Most inadvertent stalls that result in serious accidents occur at an altitude too low for a recovery. Do you think this means that practicing stalls at altitude is a waste of time?