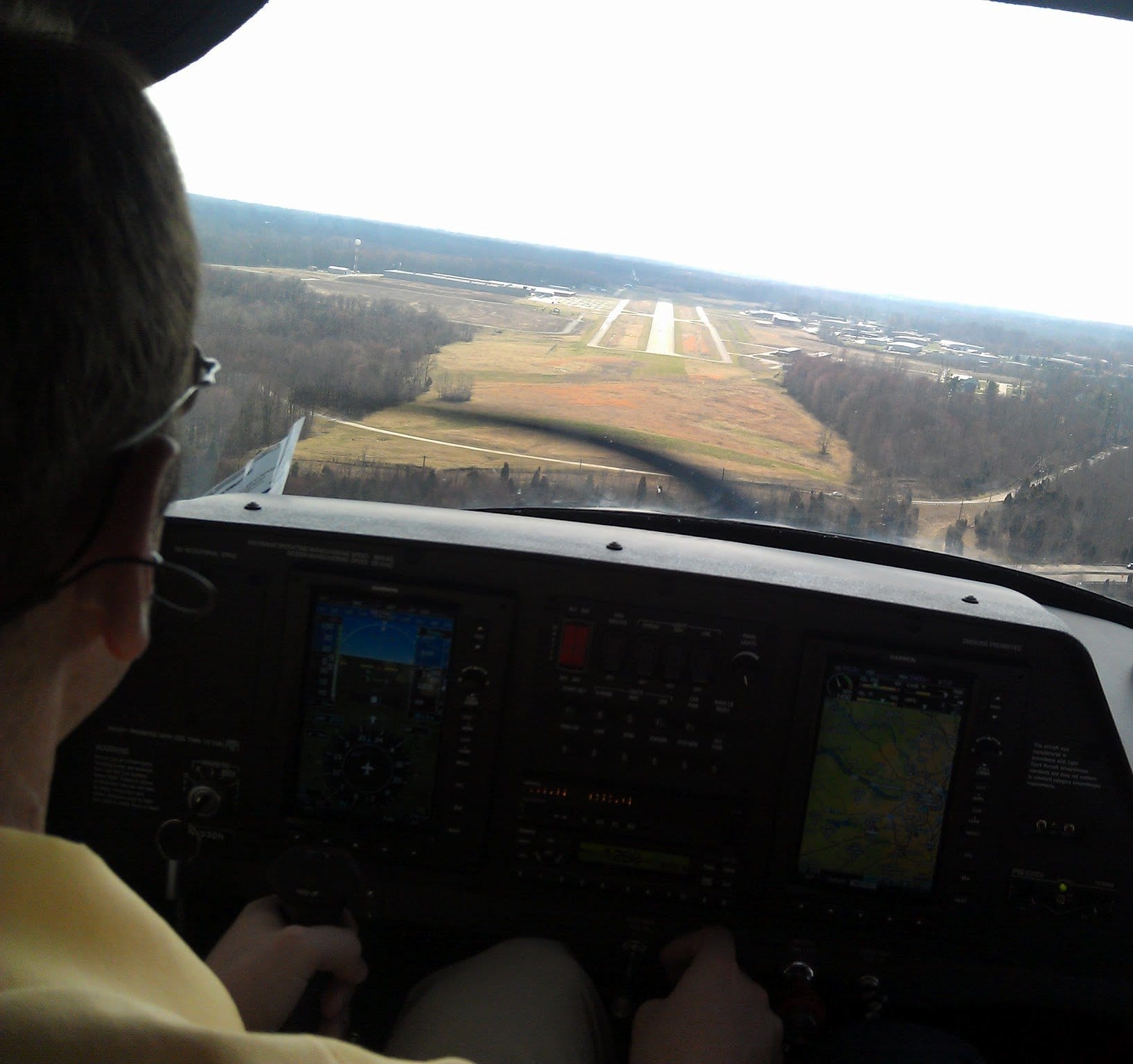 Pat Luebke is an important member of the Air Facts team and has been part of my aviation magazine family for more than 37 years. She is not a pilot but has always been perceptive not only about the magazine business but also about the flying part even though she is not a pilot. As a result, when she asks a question it is usually a good question and it is often a challenge to come up with a good answer.

Pat writes for Avionics News and recently wrote a story about Andy Davis, CEO of UK-based Trig Avionics. Prior to that he had done a tour as a charter and corporate pilot in Europe. He spoke fondly of that: “I actually miss being a pro pilot – it was good fun and quite different than business. A cockpit is an organized environment where it’s possible to know exactly what you’re doing at all times.”

Pat’s question and the subject of this blog is: “Is it possible to know at all times what you’re doing when you’re flying?”

Twenty or thirty years ago I wrote a story about situational awareness. I did this before that became a popular subject among aviation educators who have now hung buzzwords and memory puzzles on almost everything in aviation. If I answer ”yes” to Pat’s question, it has to do with situational awareness.

I want to tie this a little to John’s blog about flight training. It has always been my notion that we should sell learning to fly as something that everyone is not suited for. It is something special; are you good and sharp enough to master the art of flying? You are going to have to be above average on dexterity as well as quick of mind because things happen and change fast in airplanes, even in the most basic airplanes.

Flying should be treated as an elitist activity, not in terms of dollars but ability.

If we look at it this way then it is not only possible to know exactly what you are doing at all times, it is required. Put another way, right before every accident a pilot is flying without knowing everything that is going on in, with, around and about his airplane. Part of the requirement is quickly recognizing anything that changes and compensating right away.

A lot of accidents happen in the landing phase of flight. Some are serious. A recent Citation landing accident in North Carolina took five lives. It’ll be a long time before an accident report is issued but here we are going to use that and similar accidents to examine the challenges found in approaches and landings.

The airport at Franklin, N. C. is in mountainous terrain. The runway is 4,400 feet long, plenty for a Citation, but the visual illusions caused by rough terrain have to be carefully considered and dealt with when planning such an approach.

The witness reports from newspaper clippings told two slightly different stories. One was that the pilot made a first approach that was too high and then aborted that one and came back to try again. The airplane was high on the second approach but came down steeply in an effort to get to the runway. The airplane landed nosewheel first, gyrated, a wingtip hit the ground and the airplane cartwheeled and burst into flames.

The slightly different report said that the airplane approached in a steep descent, landed nosewheel first and that the accident happened as the pilot attempted a go around.

Airspeed is another big factor. Approaches that result in the airplane crossing the runway threshold at precisely the correct height and speed are absolutely required, especially if the runway is of marginal length.

All of these things illustrate why a pilot has to know all about everything all the time when flying. That enables the making of good plans that lead to that precise arrival at the approach end of the runway. If everything is not just right, it needs to put on the path of righteousness sooner rather than later.

Another critical area is single-pilot IFR operation. This is a complex task with many elements that have to be kept current in the pilots thinking process.

Curiously, the same FAA that wants to require a pilot in the right seat of an airliner to have the highest certificate they issue and 1,500 hour flying time not too long ago diluted the requirements for an instrument rating. Now a pilot with not much over 100 hours is deemed fit for the same flying operations as the pilot in the left seat of that airliner. And he can do it all alone.

The FAA lowered the instrument rating requirements because some badly misguided people pressured them to do so to make the training cheaper. The accident record suggests that it should have been made more extensive as well as more demanding. Certainly a pilot doing single-pilot IFR needs to know more than 70-percent of what is going on as he flies along. A good autopilot might take up some of the slack some of the time but is no substitute for the pilot’s thinking ability.

I have been accused of taking flying too seriously and maybe this business about precise flying suggests that is true though I always thought it was a lot of fun to try to make every flight a perfect flight. I even wrote a book about that.

What do you think? Should pilots be cut a little slack or should all strive to be truly elite aviators by knowing all about everything all of the time? Do you think that is even possible? Is knowledge of 70-percent of the material really an acceptable passing grade?