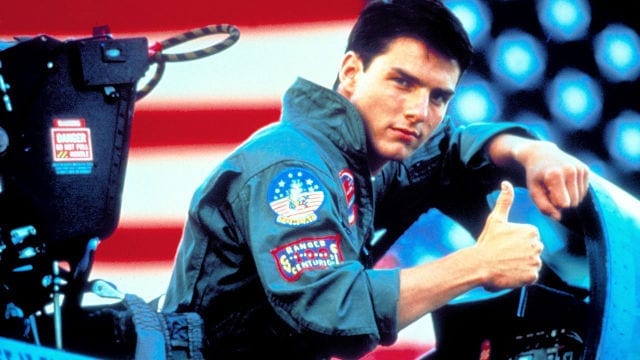 Is overconfidence the most dangerous trait?

There has been a lively discussion among Air Facts readers about unsafe pilots and what our responsibility is to stop them. Russell Munson makes a compelling case in his thoughtful article, arguing that we can’t keep quiet when we see something bad about to happen.

But this begs the question: what exactly does it mean to be an “unsafe” pilot? In particular, what is the single most dangerous personality trait in a pilot? Share your opinion below.

Going out on top
46 replies

Dick’s blog: there are only good questions
Scroll to top