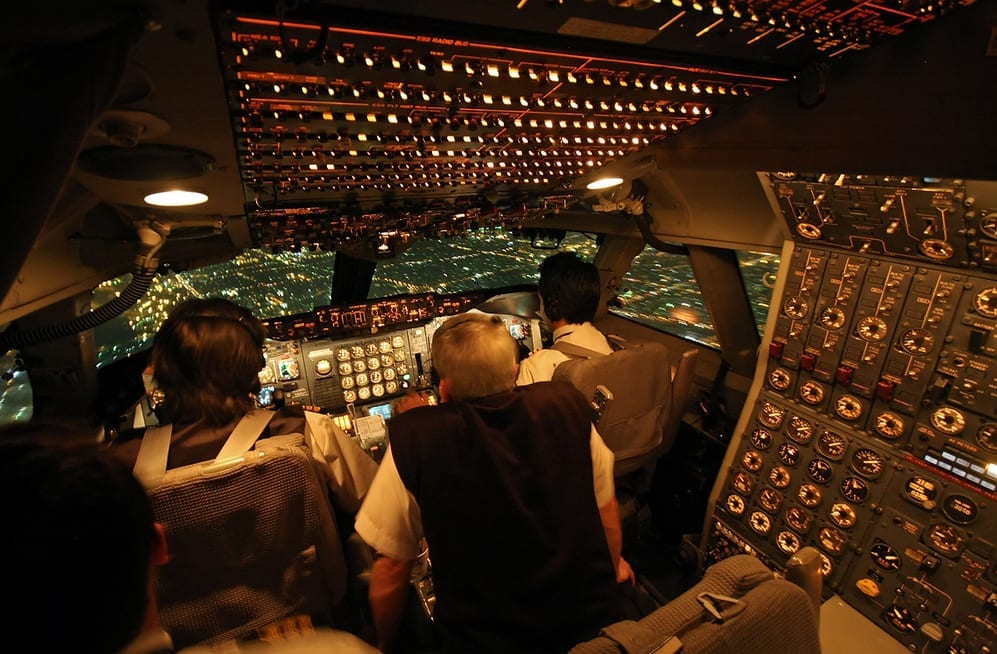 In the wake of the Air France 447 crash, many have suggested that basic stick and rudder skills have declined among airline pilots to the point where it creates a serious safety issue. With increasing cockpit automation, from autopilots and autothrottles to Flight Management Systems and fly-by-wire controls, there is a strong sense that the pilot is not in control.

But there is another perspective. Bill Voss, of the influential Flight Safety Foundation,  recently made a bold statement at a safety seminar in San Antonio:

Five years ago we passed the point where automation was there to back up pilots… Clearly, today, the pilot is there to be the backup to the automation… This is simply a realistic assessment of the world today, except we are not training pilots to be backups to automation. We have to own up to the fact that we need develop new kinds of pilot training… This is not just about better stick-and-rudder skills, though. What you die from is not understanding what configuration will keep the aircraft in the air safely.

Do you agree or disagree? Are modern airline pilots just there to monitor the automation and take over in an emergency? If so, what kind of changes need to take place in the training process? And how much of this is applicable to general aviation pilots? Add your answer below.

Weather Geek: rules to fly by