Blog - Latest News
You are here: Home1 / Article Archive2 / I was there3 / Fire horse 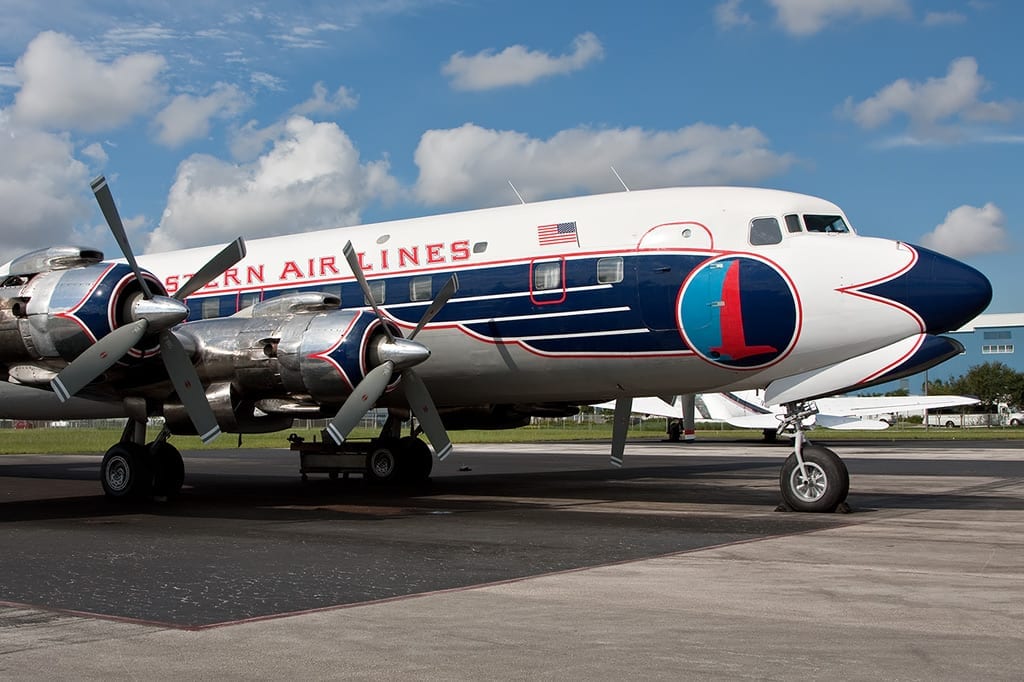 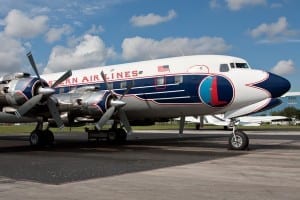 Did you ever hear about the horses that were used to pull the fire engines in the 19th and early 20th centuries? The horses were big, strong, and fast.  They had to be to pull the fire engine with a tank full of water and a boiler to make pressure to push the water out of the hoses.  The horses apparently loved their work for when the fire bell rang they got all excited in their stalls and would whinny and prance around.

As soon as their stall doors were opened, they would immediately go to the fire engine and stand in their proper place so that they could be harnessed. When all was ready, the large doors of the fire house were opened and the horses would lunge ahead pulling with all their might.  The fire engine, with the firemen hanging on for dear life, would bolt onto the street pulled by six magnificent horses in a fury to get to the fire.  People on the street knew to get out of the way when the fire bell rang because to be in front of the fire house was to risk death by being run over by the charging horses.

As the years passed in a fire horse’s life, he gradually lost strength and eventually had to be replaced by a younger, stronger horse.  The old fire horses were sometimes retired to a farm at the edge of the city where they were used for light work. On the rare occasion when there was a fire near the farm and a fire engine from town came charging out into the country side with bell ringing, smoke pouring out of the boiler stack, hooves pounding the road, the retired horses would go nuts.  They would gallop the length of the pasture snorting and leaping for joy.  They so wanted to go to the fire and be important again.  Sometimes one would crash through the pasture gate and run off down the road to follow his past life.

Now, dear reader, please fast forward to the year 2010.  We are at the largest air show in the world, thousands of airplanes are there.  A group of aviation history enthusiasts have spent large sums of money and time to rebuild a piston-engine, propeller-driven airliner from the late 1950s.  It is a Douglas DC-7B.  It was purchased new in 1958 by Eastern Airlines. The DC-7 was the fastest piston engine airliner ever put into service.  Each of its engines could produce 3,500 horsepower.  It was capable of speeds in excess of 400 miles per hour.  The group of current owners had restored the DC-7 to its original configuration and paint scheme when it was the pride of the Eastern Airlines fleet. 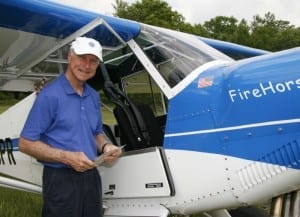 The author, next to his new Husky–Fire Horse.

It is Thursday morning the week of Oshkosh; we are walking near the runway in the Warbirds display area.  We hear the rumble of something large coming our way from the far end of the runway. It was the DC-7 just lifting off with the sun shining on its new paint and polished aluminum skin.  The pilot raised the landing gear as soon as the airplane was airborne but kept the aircraft level at twenty feet above the runway.  When it got to where we were, it was going like a bat out of hell with the engines and propellers making a roar that vibrated inside my ribs and soul.

Why my soul?  Because in 1963, I was hired as a pilot by Eastern Airlines and for the first year and a half I was a co-pilot on the DC-7s.  I had earned my private pilot license before I graduated from high school and after my first flight all I ever wanted to do was to fly airplanes.  To be hired to be a co-pilot on the DC-7 was so thrilling that I never got over it.  My logbook contains many entries of me flying that very DC-7, (ship # 836D).

If ever there was a fire horse that crashed through the pasture gate it was me when the DC-7 roared past me that Thursday morning. Though I hadn’t flown an airplane since my retirement 18 years before, I knew I had to fly again.  Before we left Oshkosh that day, I placed an order for an Aviat Husky.  I feel young again and excited to be starting another life adventure. 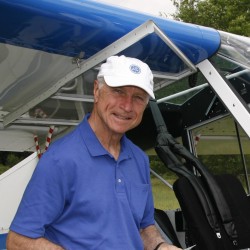 Paul Richardson
Paul Richardson earned his private pilot license before he graduated from high school in 1953 and continued flying while a student at the University of Michigan.After a variety of flying jobs, including a stint in the Air Force Reserve, he was hired by Eastern Airlines where his first assignment was as a DC-7 co-pilot, later moving to the Lockheed L188 Electra, Boeing 727, Douglas DC-9 and in 1972 he was promoted to Captain DC-9 and held various other positions at Eastern including Staff Vice President of Flight Training. When Eastern closed, he flew L1011s internationally for charter flights. When he retired, he didn’t think he would fly again until he saw a restored Eastern DC-7 at Oshkosh, which led to the purchase of an Aviat Husky. His wife is also a pilot and together they fly the Husky all over the United States strictly for fun.

8 things I love about Oshkosh

Go or No Go: Oshkosh!