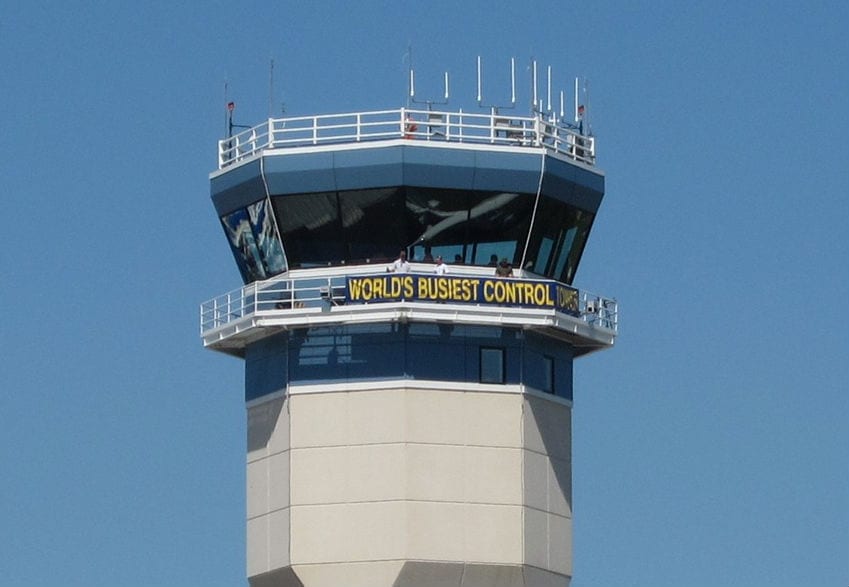 The world’s busiest control tower–fun or not worth the hassle?

All pilots can be divided into two groups: those for whom the thought of flying into Wittman Regional Airport during AirVenture excites and challenges them and those who think you’re nuts to be in the air within 50 nm of Oshkosh that week. Which are you?

I’m in the first group. I’ve flown airplanes to Oshkosh a number of times during AirVenture week and this year is no exception. But there will be a twist to my flight. This year I’ll be flying a Robinson R44 from Batavia to Oshkosh. I earned my helicopter rating a few years back, and this is my first long(er) cross country in a helicopter.

But back to flying into Oshkosh. Richard Collins is in the other group. In the 27 years he flew his P210 to Wisconsin for the show he always landed at Green Bay. He liked the fact that no IFR reservations were required for that airport and there were never any IFR delays either coming or going. He did have to renew his swimming lessons because the routing east from GRB was straight across Lake Michigan. Also, he had a reserved tie-down spot on the pavement at GRB.

I’ll share my Oshkosh flight experience later, but we want to hear your views on this topic. Which group are you in? If you’ve landed at the busiest airport in the country – for that week at least – tell us about the experience. If you stand with Richard Collins saying “no way,” tell us why.  No need for weather charts for this one – let’s assume it’s optimal weather conditions.  You and your airplane are fit as fiddles. Do you make the trip?

8 things I love about Oshkosh