Blog - Latest News
You are here: Home1 / Article Archive2 / Debate3 / The Great Debate: are great pilots born or made? 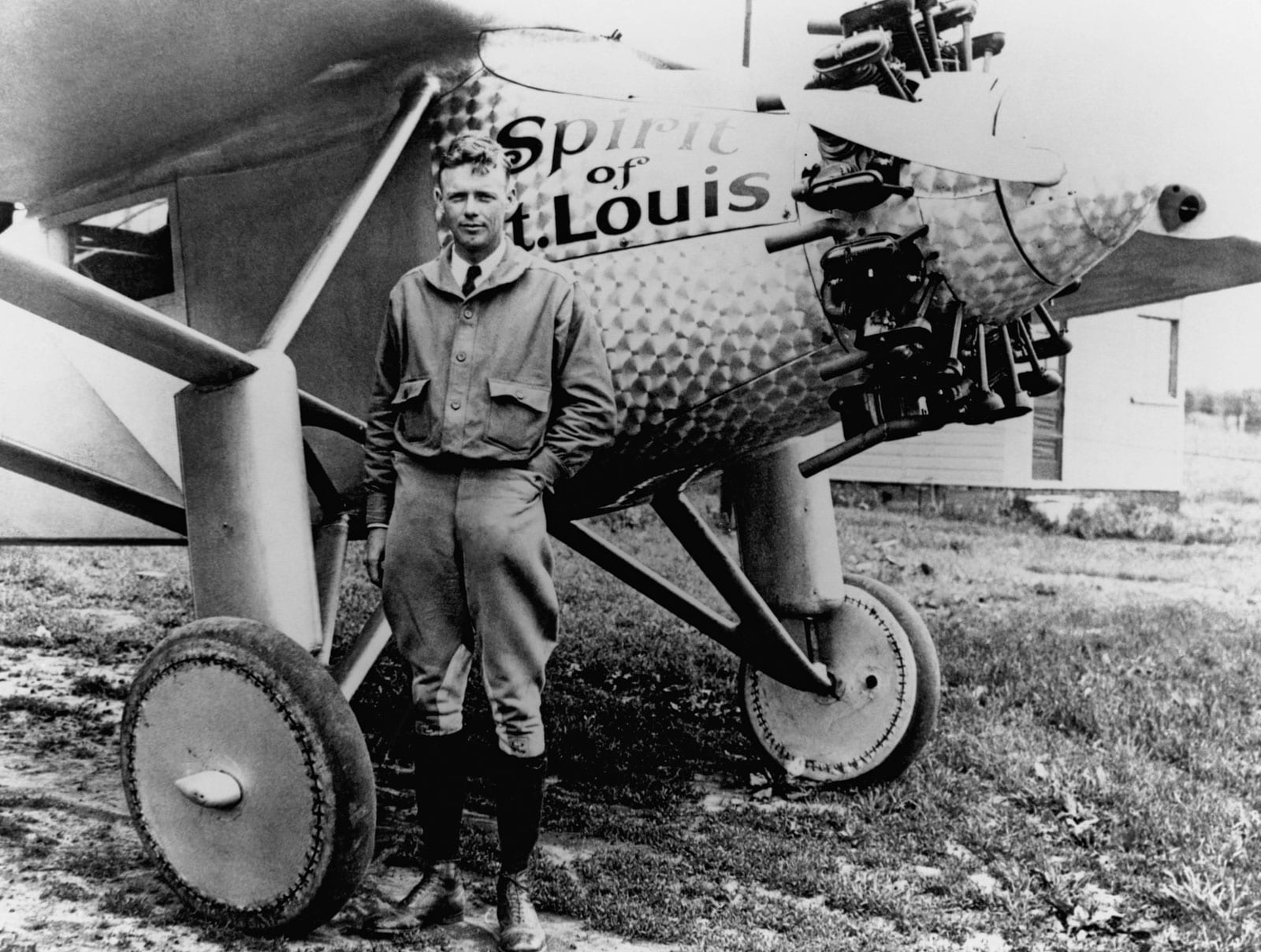 Many say Lindbergh was one--but are great pilots born or made?

“Boy, he sure is a great pilot.” We’ve all heard some version of this, usually standing around the airport as someone passes judgment on a fellow aviator. And most pilots can think of at least one historical figure who qualifies as a “great pilot,” whether it’s Charles Lindbergh or Bob Hoover.

But what exactly is a “great pilot” and how do you become one? Is it all about experience and training or does it come down to natural ability? Does it have more to do with decision-making or stick and rudder skills? Or do you simply know it when you see it?