Blog - Latest News
You are here: Home1 / Article Archive2 / I Can't Believe I Did That3 / Bratburger-itis: a memorable trip 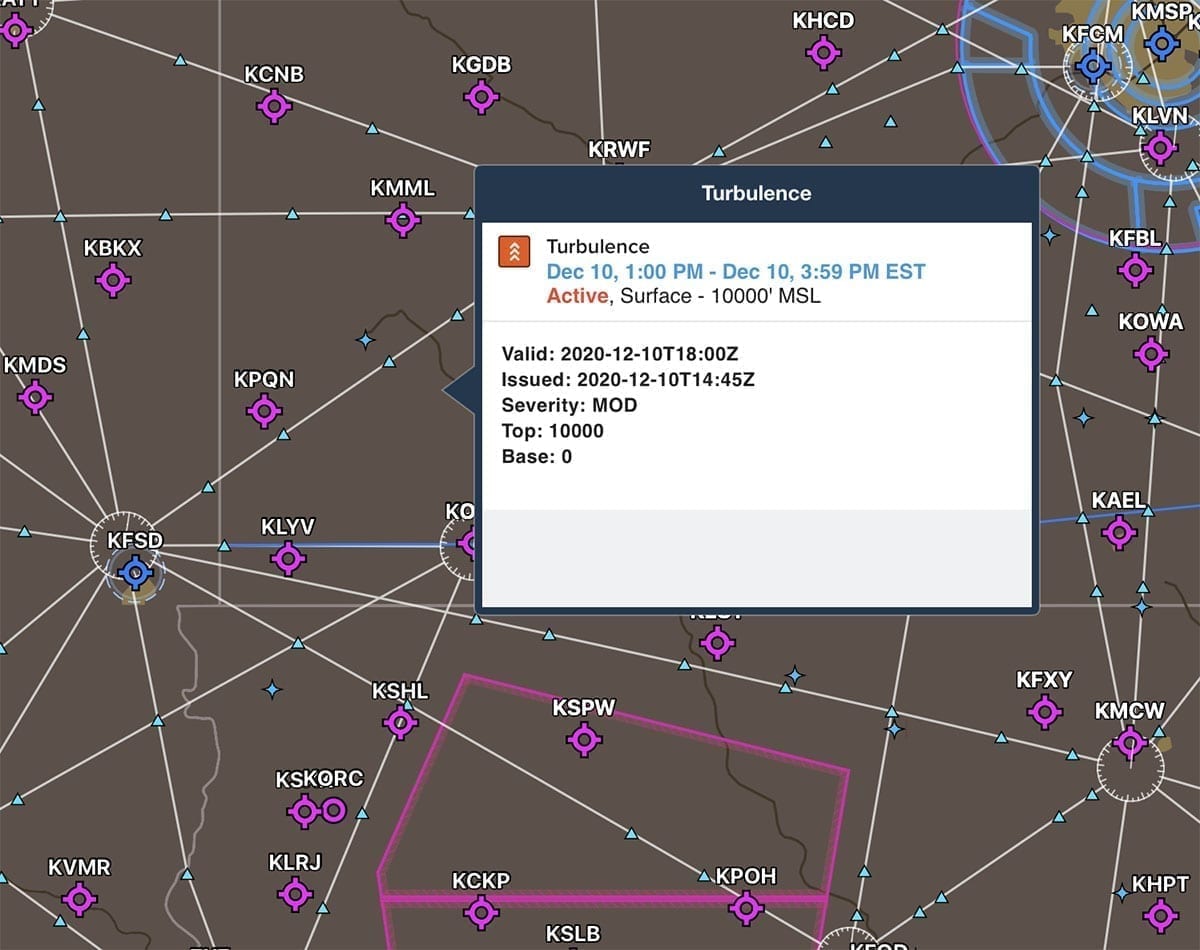 Well, all week long three of my co-workers (all fellow engineers) and I had been dreaming of Friday. What do pilots love more than anything else in the world? FLYING! Of course. So, if private pilots spent their time just flying around aimlessly in circles doing nothing but drilling holes in air, ordinary folks would think they were a little aberrant. So, what do they do? They plan trips to fly to lunch (or dinner). Pilots will fly 75 or 100 miles for a hamburger. Of course this burns up around a hundred dollars in avgas, hence the term, The Hundred Dollar Hamburger. The book, and the website of the same name, tell pilots where to fly to for great lunches or dinners.

Well, my buddies and I had planned and were dreaming all week long about just such an adventure. Anyone from the Midwest knows that Wisconsin is famous for a lot of things but health food isn’t one of them. I had discovered, on one of my first trips to Madison, the holy grail of burgers.

Now that’s a burger worth flying for.

All week long, the weather was looking good. When I called for my flight weather briefing Friday morning (note this is before the common use of internet weather), the briefer mentioned the potential for moderate turbulence and potential for gusty winds. The velocity of the winds he forecast was less than what I had comfortably handled before so I wasn’t concerned. And, after all, I had a whole two years of flying under my belt! Yeah, it might be a little bumpy ride but…

Pilots know the expression “get-there-it is.” Simply, this means, don’t feel so pressured to get somewhere that you make a bad decision. Okay so perhaps we had a mild case of “bratburger-itis” but again, the predictions weren’t for anything worse than I knew I could comfortably handle.

Now, here’s an expression that my first instructor drilled into me: “The weather isn’t what the briefer tells you it is, the weather is what you’re actually in when you’re in the air.” Sometimes the two are pretty different.

So, Friday dawned and my friends and I launched from Waukegan, Illinois, into gusty winds. It turns out that the winds were right on our nose and were 55 knots or so, and the moderate turbulence was bordering on severe turbulence with frequent rocking of the wings and sudden changes in altitude. Unpleasant but, again, certainly not the worst weather I’ve flown in. (Not so sure I could say the same for my passengers—I was a lot braver, or perhaps more foolhardy, then.) Despite me constantly asking if everyone was okay and assuring them we could turn back if they wanted, they all urged me to press on (see definition of that insidious “bratburger-itis”). So, not only does 55-knot winds mean that you’re being bounced around, but now your groundspeed, instead of being 115 knots is around 60 knots so you get to enjoy the effect much longer.

Finally, we got to Madison and I announced we had to begin our descent and that typically, the ride would get bumpier closer to the ground. One of the passengers plaintively said, “You have to descend?” I calmly explained that, unfortunately, the restaurant was on the ground.

Well, I made a good landing (no, really) and we taxied to the FBO. I picked up a courtesy car and we drove off to the Great Dane. Now, I vaguely recalled hearing something about public workers (teachers, firemen, etc.) demonstrating at the Capitol. As it turns out, that day there were 25,000 people demonstrating. Lucky for us, by the time we got there, the demonstrations were largely over. Not so lucky for us, most of them went to the Great Dane for lunch (and copious amounts of beer). When the hostess asked if we’d mind waiting 45 minutes for a table, none of my cohorts piped up and said, “hell no, we’re flying back where we came from,” so we waited. All agreed that when we did get our lunch, it was every bit worth the experience. It was awesome. In fact, if you go to Webster’s, and look up awesome, you might just see the picture above.

AIRMET, ScareMET. How bad can the ride be?

Eventually, we moseyed back to the FBO for the ride back. I had already explained that with a tailwind, the ride should be smoother and definitely faster, and to ensure the smoothest ride I would fly higher. (Not wanting to decorate the inside of my 172XP with the remnants of 4 bratburgers, I was really hoping I was right.)

We departed Madison and I climbed to 5500 feet. The winds had not subsided so when we leveled into our cruise altitude, we were zipping along at 175 knots (over 200 mph!), pretty stinkin’ fast for a 172! This meant that our 1.5 hour ride to Madison would now be a half hour ride back.

Typically, when I’m returning from points west of Waukegan airport, I line up 10 miles to the west to make my initial call and then I begin my descent from there (I was doing lots of things by rote in those days). So, this is what I did. Of course “typically” I’m not going 200 miles an hour. So, slightly over two minutes later, I was now three miles from the airport and at 4000 feet. Unfortunately, the airport is only at 732 feet (poor planning on someone’s part).

I pulled the throttle back to idle and began a serious descent. So, there we were, descending at about 1500 feet per minute and slowing up to maneuver into the pattern. When I had lost most of the altitude (two minutes later), I was lined up with the runway with my flaps down. Close to the ground, the wind shifted until I had full right rudder in to track the centerline. A few seconds later, we descended a little more and wind shear kicked in—the wind shifted 180 degrees and we now had full left rudder in to hold our alignment with the runway. Finally, as we kept descending, the wind lined up right down the runway and we settled into a perfect, soft landing. My passengers cheered and asked, “when are we gonna do this again?”

My first instructor used to say, “Any flight where you haven’t learned something, you weren’t paying attention.” So, passenger cheering aside, what did I learn?

It’s been said that the most dangerous time for a pilot is between 300 and 500 PIC hours because you don’t know what you don’t know. As new pilots, we’re proud of our newfound ability and eager to show it off. Just because you can, doesn’t mean you should. Finally, flying with passengers is not a democracy. Passengers are relying on your experience and judgement to provide a safe and positive experience. That same instructor also used to say, “Flying is all about decision making and sometimes the best decision is to stay on the ground!”

Go or No Go: above or below the clouds?