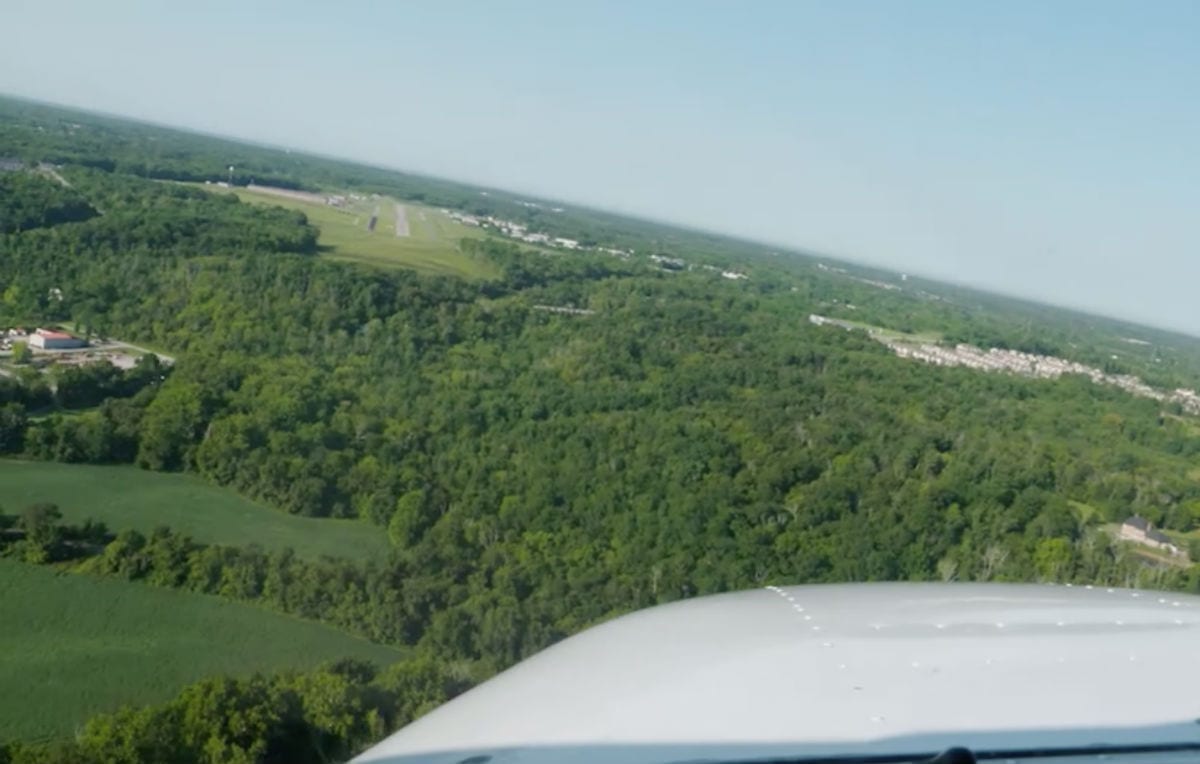 I was on a trip a few weeks ago with a “flow-through” first officer who had been on line with the mainline company for only two months. For the past many years he had been flying the smaller jets for his particular DBA (Doing Business As) company where, obviously, he did the same work as we do on the mainline. And, not surprisingly, he did very well during our entire four-day trip. During the 23 hours we spent crisscrossing the country several times over those four days, we had ample opportunity to get acquainted and talk about one thing and another.

One of the things we discussed was the performance level of many of the new first officers coming on line at the DBAs from the myriad of large universities and flight schools around the country. I’m considered pretty much an old-timer now (less than three years before retirement), and I don’t know very much about all the new training procedures and requirements that the youngsters have to endure in order to eventually get to where I am – the left seat of a large commercial jet. I keep my instructor’s license current, but I’m not heavily involved in teaching anymore.

Can you fly a safe approach when the weather is good? Sounds easy, but some airline pilots struggle with it.

Anyway, this particular young man was lamenting the performance of several of the new first officers he flew with at the DBA company who were fresh out of these big schools. He noted that each of them could fly instruments very well, and all of them could hand-fly rock-steady ILSs and other instrument approaches down to minimums – cool as the center seeds of cucumbers. From what I’ve heard about the modern training, I expected to hear such.

I was a little shocked, however, when he told me that most of the new-hires came completely unglued when forced to execute visual approaches – especially when cleared for such approaches while still quite high and many miles from the field. He said his flights were often forced to miss the first attempts at visual approaches and go around because of the airplanes being much too high on their profiles; I wondered to myself how such a systemic problem could exist in this computerized age. After some additional discussion, my first officer and I determined that the problem must stem from a lack of understanding of the need of constant situational awareness and simple mathematics.

When training for our Private Pilot licenses however many years ago, we all learned the basics of time, distance, and rate equations, and I won’t waste your time here revisiting them. And, operating a light, single-engine aircraft at relatively low speeds requires only the use of those rudimentary skills in order to be proficient and accurate in lateral and vertical navigation.

In the operation of a large jet aircraft, it is normal to utilize a 3-degree descent profile – the same as most instrument approaches. Why do we use three degrees? Three degrees fits the operation. It’s comfortable – the flight attendants don’t have to work so hard pushing and pulling the drink carts up and down the aisle. Three degrees allows for optimal pressurization performance; it’s what all those brainy engineers (much smarter than me), figured out years ago. What exactly is meant by a “3-degree descent profile?” I mean a 3-degree slope off the horizontal run. Three degrees equals 300 feet per mile, or nautical mile if you so desire.

There are several ways to figure out a three-degree slope descent. Here’s one example:

The math wizzes among the group online here love to have fun figuring out all the different methods and formulas possible to achieve the optimal numbers you need to be precise in your descent profiles, but there is an easy way that seems to work for those of us who never were so mathematically inclined: simply multiply the distance you are from the landing field by three. Then note your groundspeed, add a zero to it, then divide it by half to arrive at your “in-the-ballpark” rate of descent. Example:

Distance from the field is 30 NMs

VNAV is great on the GPS, but so is a quick ballpark calculation in your head.

When on the final approach leg, the same formula can be used if the glideslope for a specific ILS (or any approach) is three degrees:

At five miles distance, the optimal altitude should be somewhere in the vicinity of 1,500 feet AGL. Groundspeed on the approach is, for instance, 140 kts, then the rate of descent should be around 700 feet-per-minute. If you keep these “ballpark” figures in your head as you approach the airports, you’ll never go wrong.

I am no mathematical genius, as you can plainly see, but I do believe that the large universities and flight schools employ many such folks. And I do believe that these learned men and women should incorporate some type of basic math rules-of-thumb for their undergraduates in their pilot programs because, any time things become non-normal, such as on unexpected go-arounds, the danger of making mistakes increases. And mistakes in aviation, as you already know, can be unforgiving at their worst.

Like I said earlier, I am an old-timer, and I will be retiring in a short time from commercial flying, but these formulas have always worked for us on the line, and I’m sure they’ll remain reliable backups to all the new wizzbang computers coming out in the future.

An SR-71 Blackbird goes AOG – now what?
Scroll to top