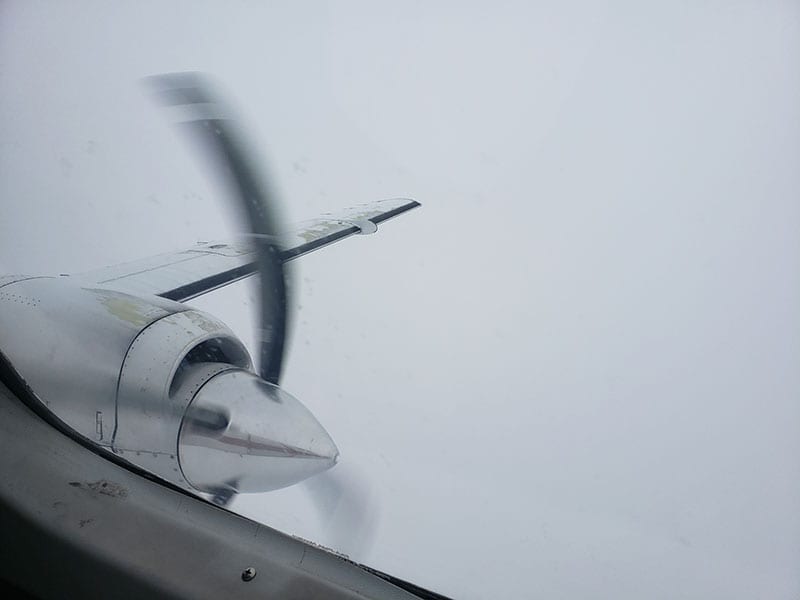 The view: The view from 23,000 feet over Utah, on our way from Seattle’s Boeing Field to El Paso, Texas.

The mission: A cargo mission—the gritty side of general aviation…

The memory: You sit in one position in one chair for over three hours. You stare at electro-mechanical needles and dials for those same three+ hours, eyes darting from one to another quickly because you have no autopilot. The fellow next to you is numb with fatigue and inadvertency. It’s his turn to rest, but he’s losing badly at summoning sleep. Occasionally, you turn your head away from your only links to survival, your instruments, and consider with much respect those marvelous products of science and art which draw you to such musings, your wings and engines. Sadly, they receive barely a pallid affection, and only when the eye has nothing else on which to focus.

My first combat mission in an F-4 Phantom

Overweight in a Twin Otter—but how?
Scroll to top