Blog - Latest News
You are here: Home1 / Article Archive2 / I was there3 / Autopsy of an accident and a confession 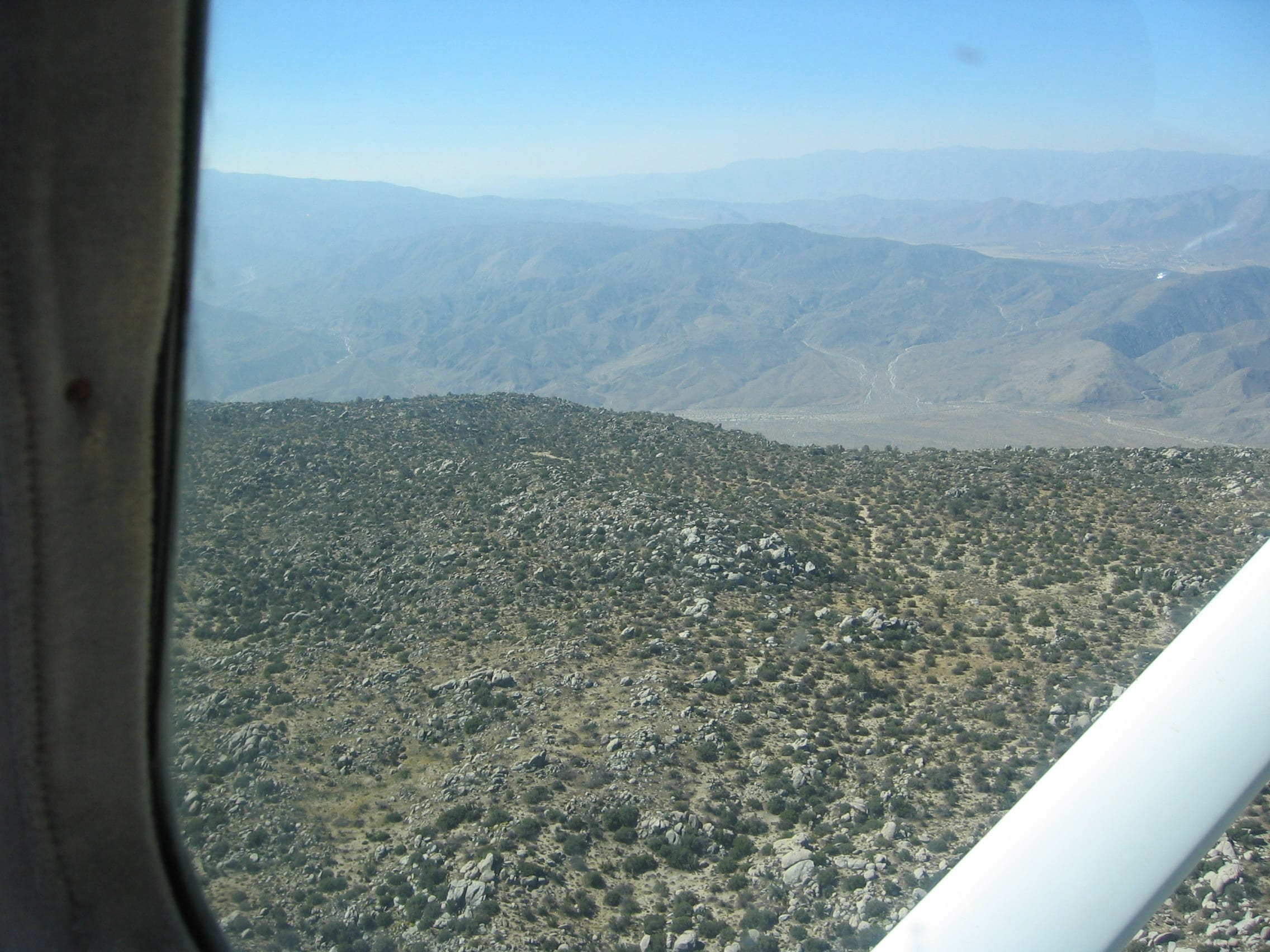 I’ve been a pilot for over 40 years now, and I’ve done some stupid things. I’ve managed to stay out of serious trouble though…up to now. I was surprised and shocked to read about a friend and colleague of mine who wasn’t so lucky. My wife had picked up the New York Times that morning. I heard a shriek from her, and when she showed me the article I felt as though I had been kicked in the stomach.

My friend and I had flown together for many years. We had both done a transatlantic trip, although a month apart. We had flown to the Cayman Islands in his Mooney 201. We had gathered mussels from the rocks off Fishers Island (across from New London, Connecticut) and cooked them on the beach.

My friend was versed in all things mechanical. He used to entertain himself by taking his Volvo apart and putting it back together. He was proficient in instrument flying. He was an excellent pilot for the kind of things we did.

He had moved from the east coast to the west coast to take up an important position in a medical school there and we saw each other infrequently. Thus when I read that he was involved in a fatal accident in a night flight in his Mooney, I was staggered. Later reading the accident report from the NTSB, I could not understand how he could run into the mountains between the coast and the desert to the east.

According to the NTSB report, he had taken off from a coastal airport at night, planning to land at a small airport near a second home he had in the high desert on the other side of the of a mountain range. He had climbed to 7500 feet and then began a gradual descent on a northeasterly heading. The last radar return was at an altitude of 4100 feet. The main wreckage was at 4,294 feet. The ground scars and wreckage signatures were consistent with the airplane contacting the ground at considerable speed in a near wings level attitude. Weather reports in the area indicated clear skies with visibilities of 10 miles or more. The accident occurred 20 minutes before moonrise.

Customarily when my friend departed on this type of flight, he called his wife to give her an ETA. When he did not appear, his wife called the FAA and an ALNOT was issued. The wreckage was found in the early hours of the following morning. It was clear that the accident was not survivable. The NTSB report left me with more questions than answers.

I decided to fly out to the accident site to learn what I could. When I landed at the field that was my friend’s destination, I met the manager of the airport who knew my friend well. She put me put me in touch with a local, a CFI, who was sure that he knew the factors involved in the accident. With the lat-long coordinates of the accident, we flew in his Cessna to the accident site below, less than 200 feet beneath the crest of a ridge line.

Flying over the rocky terrain, gaps in the ridge line came into sight. One of these gaps would have been a turning point to the east for a descent into the valley and the nearby airport. However there was another gap prior to the bigger gap for a road down to the desert below. The moon had not risen yet at the time of the night flight, and for a few seconds lights in the valley below would have been visible. My friend had been tricked into believing that a descent to the east was possible before he actually reached the pass that he customarily flew on this descent.

At my age now, 81, I don’t think I would have this flight as I surprisingly have become more risk-averse with age. However, my friend was only 62, and at that age I was less risk-averse.

The crash site, located just below the ridge line.

Mistakes happen to the best of us. Surviving the risks is a matter of staying focused, a lesson that I am continually relearning.

There are dire situations that can’t be avoided in spite of the best preparation. These may be mechanical failures. Catastrophic engine failures are few and far between Accidents may be weather related. They may be due to faulty avionics. Then there is pilot error, probably the largest category.

I’ve not had an engine quit on me. I have had failures of extension of the landing gear twice. These incidents were relatively easy to deal with. I’ve had the experience of taking off and flying into a small cell that wasn’t there a minute before. Nothing was showing on my Stormscope at the time of departure, but seconds after I left the ground I entered an area of a deluge where an electrical discharge spattered dots all over the scope. I was out of the storm almost immediately. I’ve had my (in warranty) Garmin 530W die on me, fortunately, in VFR conditions.

One of the reasons that I took up flying was the need to learn a skill that would require all my mental resources. This would serve to divert me from the stresses of my daily work in my field of radiology. That reason is no longer a valid reason for my love of flying, but for a few hundred hours it did the trick. I was clearly not a “natural,” the kind of person who picks up aeronautical skills in a few hours.

Now there is nothing that thrills me more than the challenge of flying hard IFR and breaking out several hundred feet above the runway. I seldom do this now, but I feel confident that I can, the reason being that I practice doing this almost every time I take the plane up. There is something new that ATC throws at you every time, and the workings of the Garmin 530W that I use require dexterity in accurate button pushing in order to cope. Strangely, I sometimes think that things were easier before the advent of GPS.

However, the mistake that my friend made on that moonless night could have been obviated by setting up a way-point for the route across the mountain ridge to the desert airport below. He had made this same trip dozens of times, but momentarily was probably distracted and lost sense of his position relative to the mountain pass. Position awareness is definitely enhanced with the latest technology. And for those who frequently fly hard IFR instant weather availability is a big plus.

What’s to be learned here? When flying, stay focused. Flying is not the same as driving along an empty road. Your mind should always be engaged. You should always be thinking about what if. And practice, practice…you’ve heard this before, but it bears repeating.