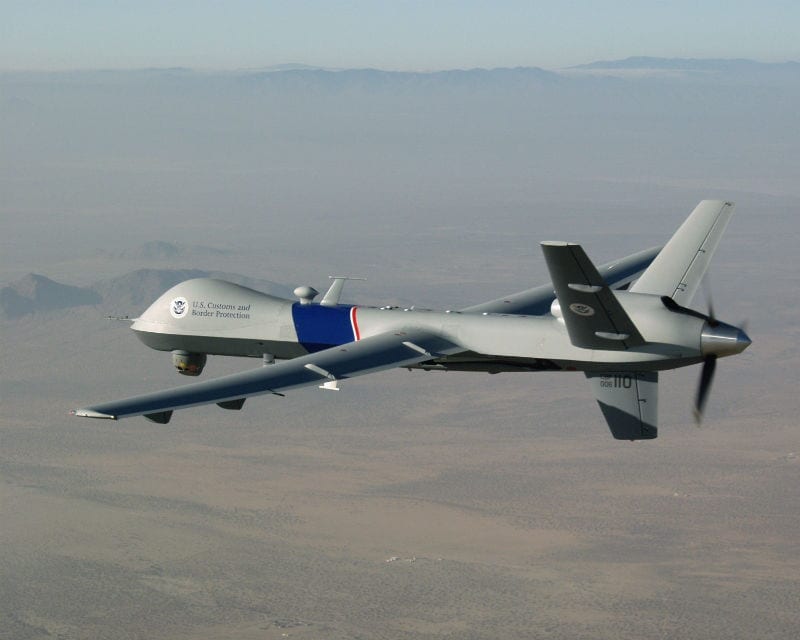 The Predator is one of the largest and most successful UAVs.

In February, Congress finally passed a long-term FAA re-authorization bill that settled some important issues for the next few years (including no user fees). But buried in the bill was a significant section on unmanned aerial vehicles (UAVs)–also called UAS or drones. These small, remotely-controlled aircraft have exploded in popularity over the last five years, especially among the military and law enforcement organizations. They are relatively inexpensive and capable of flying missions that are impossible for manned crews. UAVs can be as small as a hand-held helicopter and as large as the 2,200 lb. Predator that has seen extensive use in Afghanistan and Iraq. The FAA bill not only allows, but requires UAVs to be deployed by 2015 throughout the National Airspace System. Smaller UAVs (up to five pounds) could be flying any day now, with larger models (up to 55 lbs.) allowed in the next two years.

This legislation raises numerous questions, most of which are unanswered at this point. For example, how will UAVs “see and avoid” piloted airplanes? What type of airspace will drones be flying in? What is ATC’s role? What are the limitations on who can operate a UAV?

What do you think? Are drones a serious safety concern for pilots, or an exciting and efficient step forward for aviation? Share your opinion below.

Tracking the conception, birth and life of the 172
Scroll to top