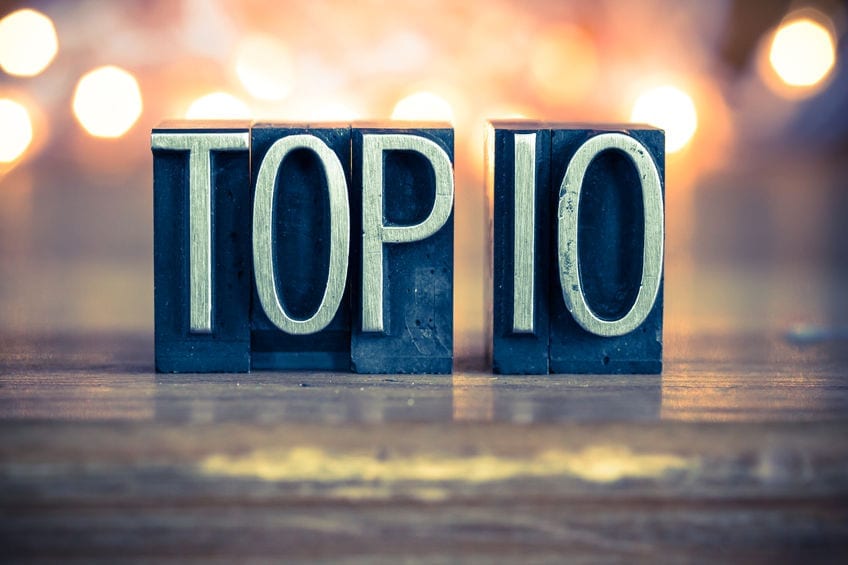 It was another busy year at Air Facts: we published 156 articles in 2022, written by more than 100 different writers. Many of these writers were first time contributors at Air Facts, just pilots with a story to tell or a lesson to share. Once those articles were published, readers responded. We enjoyed one of our most active years ever, with nearly 1.5 million page views and 2000+ comments posted (most were very thoughtful!). If you wrote an article this year, thank you. If you’re thinking about adding that to your 2023 to-do list, here’s how to get started.

Hopefully you’re enjoying a moment to relax this holiday season. While you’re doing that, enjoy the 10 most popular articles of 2022 below.

10. Why you should think like a pilot. Becoming a pilot means more than just learning a new skill; it can also change the way you think. Mitch Semel shares some of the ways his second career as a flight instructor has made him better at the non-flying parts of life. Read now

9. Objective area analysis for GA pilots. How do you evaluate a new airport before landing there? Joe Framptom shares a process he learned in the Air Force, and explains how it can be equally valuable for general aviation flying. Read now

8. A surprise sunrise in an F-4 Phantom. A jet climbing through 50,000 feet on afterburner is the start of a great story, but Neil Cosentino’s flight only got better from there. He sets the scene and considers the risks he accepted to be there. Read now

7. One in a million: a chance aerial encounter in Laos. Steve Mosier recounts the incredible story of how he crossed paths with a childhood friend over Southeast Asia: “Me on a bag ride on a given day and time in an O-2, he on a weather divert into Southern Laos, over a place smaller than our hometown and with more AAA than we had shotguns, a place few Navy jets ever ventured into, both a half a world away from our home.” Read now

6. “Geneva Tower, I have to go back.” A simple flight became an emergency for Guy Katz when an engine started to misbehave on his DA42. He explains what happened, how he reacted, and the simple but important lesson he learned from the experience. Read now

5. Wings Over Dallas airshow tragedy: an eyewitness account from a pilot. The footage from a warbird airshow in November was horrifying—a P-63 collided with a B-17, killing everyone on board—and Douglas Evans was there to see it live. He describes the scene, considers the fate of warbird flyovers, and ponders the lessons for all pilots in this moving article. Read now

4. What’s wrong with Pilatus PC-12 pilots? The big Swiss turboprop has a remarkably good safety record, but accidents can and do happen. This article examines five recent ones, and explores the common themes with each. Hint: engine failures are not the problem. Read now

3. A spur of the moment decision, and a missed NOTAM. Our most popular “I Can’t Believe I Did That” article is a great reminder that changing plans in the air is often a bad idea. While the outcome here wasn’t tragic, it could have been far worse. Read now

2. Old and bold—not. Andrew McDonough’s tragic story about a seemingly invincible freight pilot will make you reconsider your decision-making process. “George had a unique aura, self-assured, almost cocky way, maybe because he knew his lifetime of experience had seen him through some hairy things.” But his luck eventually ran out, in a very predictable way. Read now

1. The $20/hour Cessna 172 experiment—update. Jay O’Donnell had what seemed to be a brilliant idea: replace the traditional Lycoming engine on his Cessna 172 with a modern, software-controlled V8 engine that burns unleaded fuel. Getting the airplane to fly was easy; getting the FAA to sign off on the modification was a whole different challenge. Read now

Podcast: trends in GA safety, with the NTSB’s Bruce Landsberg