Blog - Latest News
You are here: Home1 / Article Archive2 / John's blog3 / Do we want flying to be hard or easy? 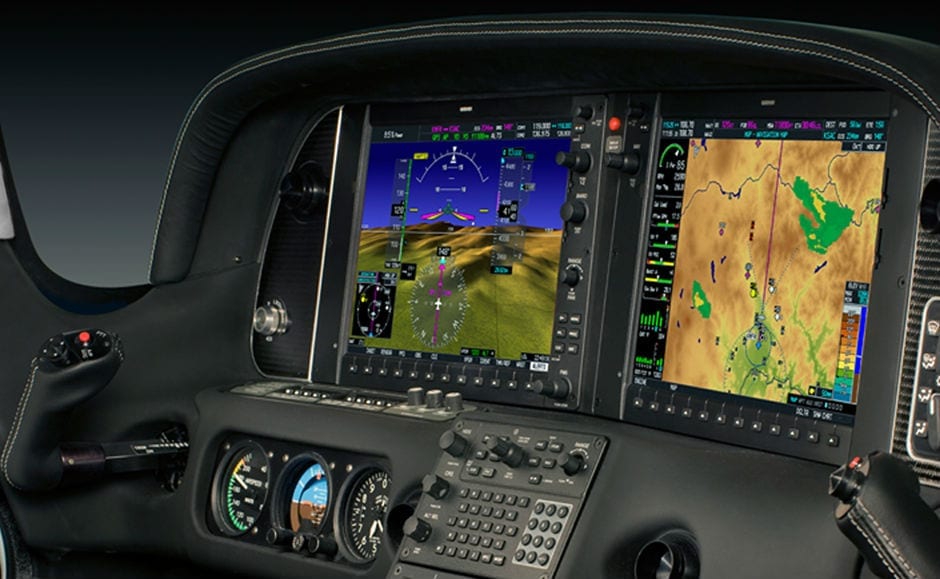 A friend of mine likes to say, “if you can’t fix it, feature it!” He usually says this with a smile, but it’s actually great advice, a reminder to play the hand you’re dealt instead of worrying about what could be. While this saying applies to many parts of life, I often think of it when talking about general aviation’s message to the wider world.

That’s because earning a pilot certificate is one of the most difficult things you can do as a hobby. While technology has made many activities easier these days, pilots still have to learn about magnetos and Morse code, bank angle and Bernoulli. There are no weekend courses at swanky resorts that check the box for “pilot” the way you can for scuba diving or off-road driving—it’s hard work. For some aviation boosters, that’s a problem; for others, it’s an opportunity.

So, should we fix it or feature it?

Richard Collins, who knew more about general aviation than any man I’ve ever known, firmly believed the challenge of learning to fly was a feature, not a bug. As he wrote some years ago on this site: “the best sales pitch is to offer flying as something that offers a challenge and then ask the question: ‘Do you have what it takes to be a good pilot and are you successful enough to afford flying?’ The cost and nature of flying makes it an elitist activity so why not sell it as such?”

Does this look hard or easy? Depends on your approach to flying.

In the other corner is Cirrus. This once-small startup has taken over the market for new piston airplanes by embracing an “anyone can do it” philosophy. As their website advertises, “Travel becomes efficient and effortless – whether you’re looking to streamline your work days or redefine your weekends.” This isn’t as naive as some detractors make it out to be. Through smart marketing, a fresh approach to training, and relentless improvements to their product, plenty of people have bought SR22s who have no romantic attachment to aviation. They believe they can both learn to fly and use a piston airplane for reliable transportation. Thousands of owners do just that, with an impressive safety record of late. Of course, it’s easy to say this when the airplane costs over $700,000, but other companies offer similar visions for far less money.

To me, this debate about making flying easy or hard is really a proxy war for the “old school vs. new school” camps. Are iPads a distracting gadget or a valuable tool for safe flying? Are autopilots a crutch for a new generation of pilots who don’t know how to hand-fly, or an essential part of an IFR cockpit? Do real pilots fly taildraggers? Where you come down on these barstool debates probably lines up with your philosophy about flying in general.

If you think being a pilot makes you part of an exclusive club, and thus the plastic certificate is a symbol of great skill and accomplishment, then you don’t want flying to be easy. For such pilots, flying is like sailing: the whole point is not to get somewhere in the most efficient manner, but to triumph over nature. Put away the technology and go on gut feel!

On the other hand, if you want to use an airplane for reliable family and business travel—or if you want general aviation to be a mass market activity—then you want flying to be as easy as it can be. Engines should be simple to start, a touchscreen GPS navigator is table stakes, and flight training with a whiz wheel from the 1950s just seems weird. Forget sailboats, let’s rent a jet ski!

Part of the reason general aviation struggles with this question is the strong influence of the military on the industry’s early growth. Quite simply, World War II cast a long shadow over flight training in the 20th century. By 1951 the US pilot population had grown from 34,000 just 12 years earlier to nearly 600,000, and a majority of those new aviators had been trained either by the US Army Air Force or in related programs like the Civilian Pilot Training Program.

As a result, the first generation of GA pilots (the ones who would found hundreds of flight schools and write dozens of training manuals) was made up almost exclusively of young men who believed a pilot’s license was something you had to earn, often by surviving demanding instructors and a culture that prioritized “washing out” anyone who couldn’t hack it. The Ercoupe was mocked by many at the time, because supposedly “real pilots use rudders.” This macho attitude might have been the right approach in 1944, when pilots were being trained to fly temperamental machines into combat, but it seems a lot less applicable to the average weekend warrior.

With World War II now 75 years in the rear view mirror, some of this culture has started to change, as a new generation of flight instructors adapts to the preferences of modern customers. And yet pilots still look to history for guidance and inspiration. Consider Antoine de Saint-Exupery’s Wind, Sand, and Stars, an aviation classic that beautifully describes the appeal of flying for so many pilots. A friend of mine who flies big jets recently described it as “the last time flying was really an adventure!”

That may be true, but it’s also a rose-tinted view of the past. Sure, as Saint-Ex flies over remote stretches of African desert or the rugged peaks of the Andes, it’s easy to find yourself wishing for a return to this world of independence and high stakes flights. But as the book so carefully describes, challenge and risk are often two sides of the same coin: “Navigating by the compass in a sea of clouds over Spain is all very well, it is very dashing… But you want to remember that below the sea of clouds lies eternity.” Such passages are almost prophetic; remember this immensely talented writer died in a plane crash.

We should be realistic: this pioneering era is over and never coming back. Certainly in the airline world, any debate was settled long ago. Companies with financial targets to hit have no interest in making flying an exotic activity for a brave few. The whole point is to systematize everything so that going from New York to San Francisco is boringly safe for passengers and routine for the anonymous crew up front. While some of us might long for the glamor of Pan Am flying boats, I doubt anyone actually wants to travel to their next business meeting that way.

The right answer for general aviation isn’t quite so simple. Safety is still important (I would argue undervalued), but most pilots want some balance between challenge and practicality, between a feeling of accomplishment and a feeling of relaxation. Striking that balance means considering technology, training curricula, industry marketing messages, and the difficult to define “pilot culture.” Each can impact how hard or easy personal aviation is, in practice and in perception.

One area that does a surprisingly good job of reflecting these tradeoffs is the Federal Aviation Regulations, which grant Part 91 pilots significant freedom and significant privileges. Should you fly that LPV approach to 250 feet at night in a 75-year old airplane? Should you file a flight plan for a 1000-mile VFR cross country? It’s up to the pilot in command to decide, but if you answer yes then the resources are available to use. The tools are provided but not required.

This seems like the right way to think about the “hard or easy” question—as with so many other things in life, it’s not an either/or decision. Under this philosophy flying should be as easy as we can make it, especially for new pilots, but we should also retain the option to take on more challenging flights if desired. One pilot may dream about flying taildraggers to remote airports and feel a rush of excitement when she masters that squirrely airplane. Another might have no use for such historical pursuits, preferring to enjoy the view from 8,000 feet as he cruises along on autopilot. Both are rewarding, and we shouldn’t pretend one is more authentic than the other.

This debate matters, because advancing technology will only pose harder questions in the years to come. I’m not talking about overhyped “urban mobility” drone plans here – the dronification of airplanes has already begun (Garmin ESP and Autoland being the two best known examples). That may not be your idea of fun flying, but that doesn’t mean it’s bad for our industry.

One of the great strengths of general aviation is its variety—in airplanes, airports, people, and flying missions—and I’m all for celebrating that. Let’s just make sure we don’t scare off too many prospective pilots in the process.