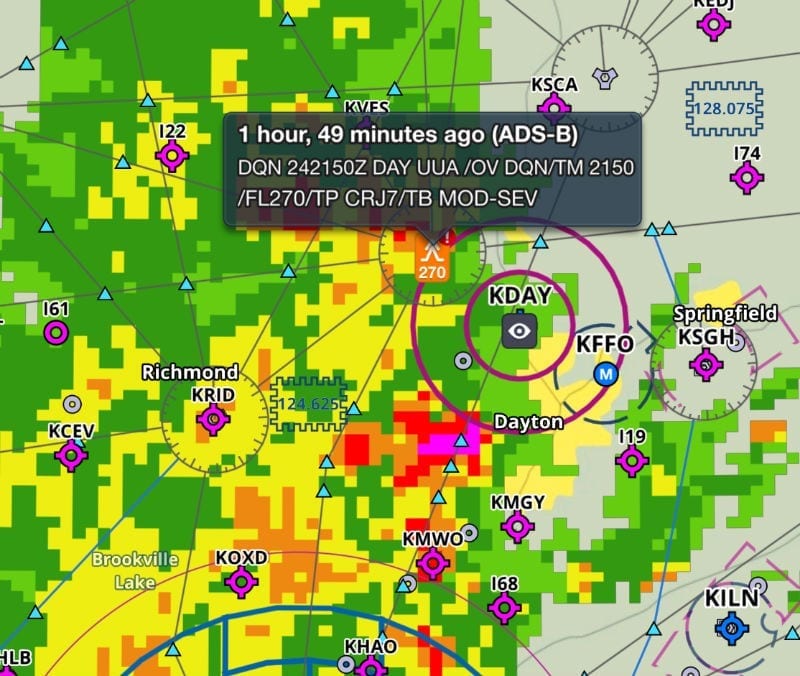 Design Maneuvering Speed (Va) and Turbulence Penetration Airspeed (design speed for maximum gust intensity, Vb) are both defined in CFR 25.335. For those with a background in Aeronautical Engineering, the formulae presented in those paragraphs may be an adequate explanation of the two terms and their differences. For the rest of us a more practical explanation may be appropriate.

Part 25 of the CFRs outlines the design criteria for Transport category aircraft. It requires that manufacturers publish quite a list of airspeeds for these aircraft—Va, Vb, Vc, Vd, etc.—and defines how these speeds may be determined.

Manufacturers of general aviation aircraft below 12,500 lbs. maximum gross weight are not required to publish most of these speeds and specifically are not required to publish Vb for their aircraft. There are statements in the various POHs and training materials that may lead an aviator to the assumption that Va is the Turbulence Penetration Airspeed: “When turbulent air is encountered or expected reduce speed to maneuvering speed.”

A rough ride is ahead: what speed should you fly?

Design Maneuvering Speed (Va) is the speed where the limiting positive load factor will produce a stall in the clean configuration, or the speed below which the plane will stall before it overstresses. In the world of fighters it is also referred to as “Corner Velocity,” the minimum speed at which maximum Gs can be pulled. It is the speed for the quickest, tightest turn. This is a purely aerodynamic speed that varies directly with aircraft weight.

Vb, Design Speed for Maximum Gust Intensity, is less specific. The CFRs define its upper and lower limits but leave it up to the manufacturer to specify the recommended speed for its aircraft within that range. Vb may not be higher than the speed at which maximum gust will cause the plane to exceed Va, nor lower than the speed which a similar maximum loss of speed will cause it to fall below Vs1 (clean stall speed). The intensity of the gust is defined as 66 fps (4,000 fpm) for Transport category aircraft, but is undefined for others.

Applying this same approach to light aircraft, it should be clear that when expecting/encountering turbulence, that pilots should fly a speed that is slower than Va by at least the value of the maximum gust—airspeed gain—they expect to encounter, and higher than Vs1 by the same value for potential airspeed loss. From personal experience flying in mountainous terrain for over 45 years, the effects of the turbulence (jolts) to the aircraft and passengers are progressively dampened with reduction in speed. Va is simply too fast!

A simple rule of thumb would be to split the difference and fly a speed that is approximately half way between Vs1 and Va. However, a slightly faster speed will help improve controllability in very rough conditions. Since airspeed will be varying considerably in turbulence, it is not important that the pilot try to maintain an exact speed, but rather work to maintain near a level attitude and not exceed either the Va or Vs1 limits.

The B-737 Flight Manual of a major airline offers the following excellent guidance, which is also applicable to light aircraft: “The two major concerns when encountering turbulence are minimizing structural loads imposed on the aircraft and avoiding extreme, unrecoverable attitudes.”

A lucky pilot: flying celebrities around the world in a Gulfstream