Blog - Latest News
You are here: Home1 / Article Archive2 / I was there3 / Where is the “airport community?” 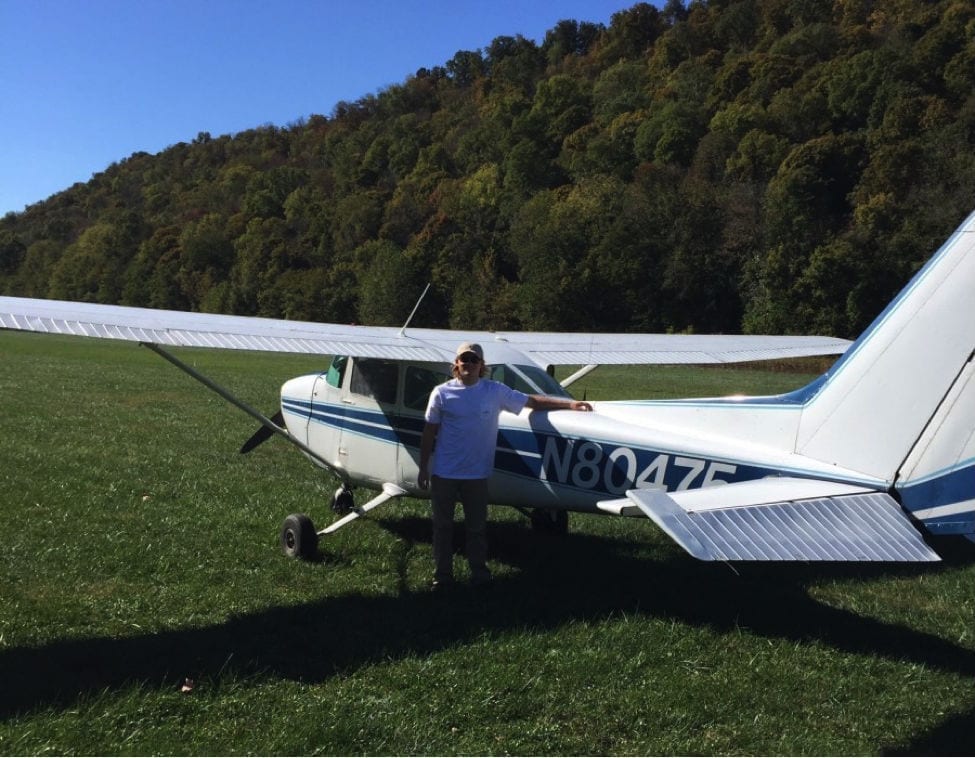 Growing up in Louisville, Kentucky, in a family obsessed with airplanes, I had no choice but to fall in love with aviation. After years of dreaming and gazing into the sky, I finally asked my parents if I could start taking flight lessons. At the age of 12, I was sitting on phone books trying to see out the front window of the Cessna 172. After my first lesson, I was hooked.

Hooked on flying from an early age.

I grew up spending every day cutting grass and lifeguarding to pay for an hour in the plane. Around my 18th birthday, the hours finally added up – but my checkride was a whole new ordeal.

My goal for the summer was to complete my six years of training before heading down to the University of Mississippi for my first semester. After a number of roadblocks and weather-related delays, the only day the DPE was available for a check ride was on Thursday… three days after I was supposed to move into Ole Miss. My only other option was to put it on hold until I came home for Christmas break. Although I didn’t want to miss the first week (the week before classes started) of my college experience, I was too close to put it on hold, so I made a plan.

My parents, brothers and I left on Monday to move my stuff into my new home (a dorm room) at Ole Miss. I spent most of the seven-hour drive with my nose in the books. The trip home the next day was spent the same way. I spent Tuesday night studying and Wednesday in the air finalizing everything for my checkride. When Thursday morning arrived, I was ready – and terribly nervous.

That morning, the exam went as well as I could have hoped for – but there was no time to celebrate. After a quick lunch with my parents and grandparents, I hit the road to officially start my college career.

Flying is fun, but it’s better with friends. Where to find them?

In the college town of Oxford, Mississippi, there are not many opportunities to fly. I had a new PPL burning a hole in my pocket, but no way to put it out. During my first semester, I was trying to find ways to get involved at the local airport – but found it much more challenging than I had hoped. I was willing to wash planes, clean hangars, or just about anything else if it meant I got to hang around the airport and meet some people, but even finding pilots to do so with was difficult. I couldn’t find any form of connection or community between the pilots at this airport.

I reached out to a few aviation Facebook groups and asked for advice. However, most of what I received were similar stories. I realized that the majority of airports lack the close-knit community that existed in the “glory days” of aviation.

This problem can be linked to many other threats facing general aviation as well. We’ve all heard about the impending pilot shortage and lack of young people involved in aviation, but how do we fix it?

We have to build better communities at our airports.

By creating a close-knit and accessible family of pilots at each airport across the country, they will become more welcoming places. It will also allow us to provide ways for the younger generation to get connected and involved at their local airports. 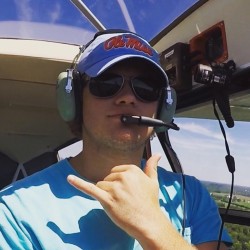 David Flynn
David is a student at The University of Mississippi, majoring in Management Information Systems (MIS). He started taking flight lessons when he was twelve years old, and received his private pilot's license at eighteen. He is the founder of Hangaround, a social platform that builds close-knit airport communities while providing tools for the younger generation to get involved in aviation. He plans to start his instrument training soon.

To go or not to go? That is the (wrong) question
Scroll to top