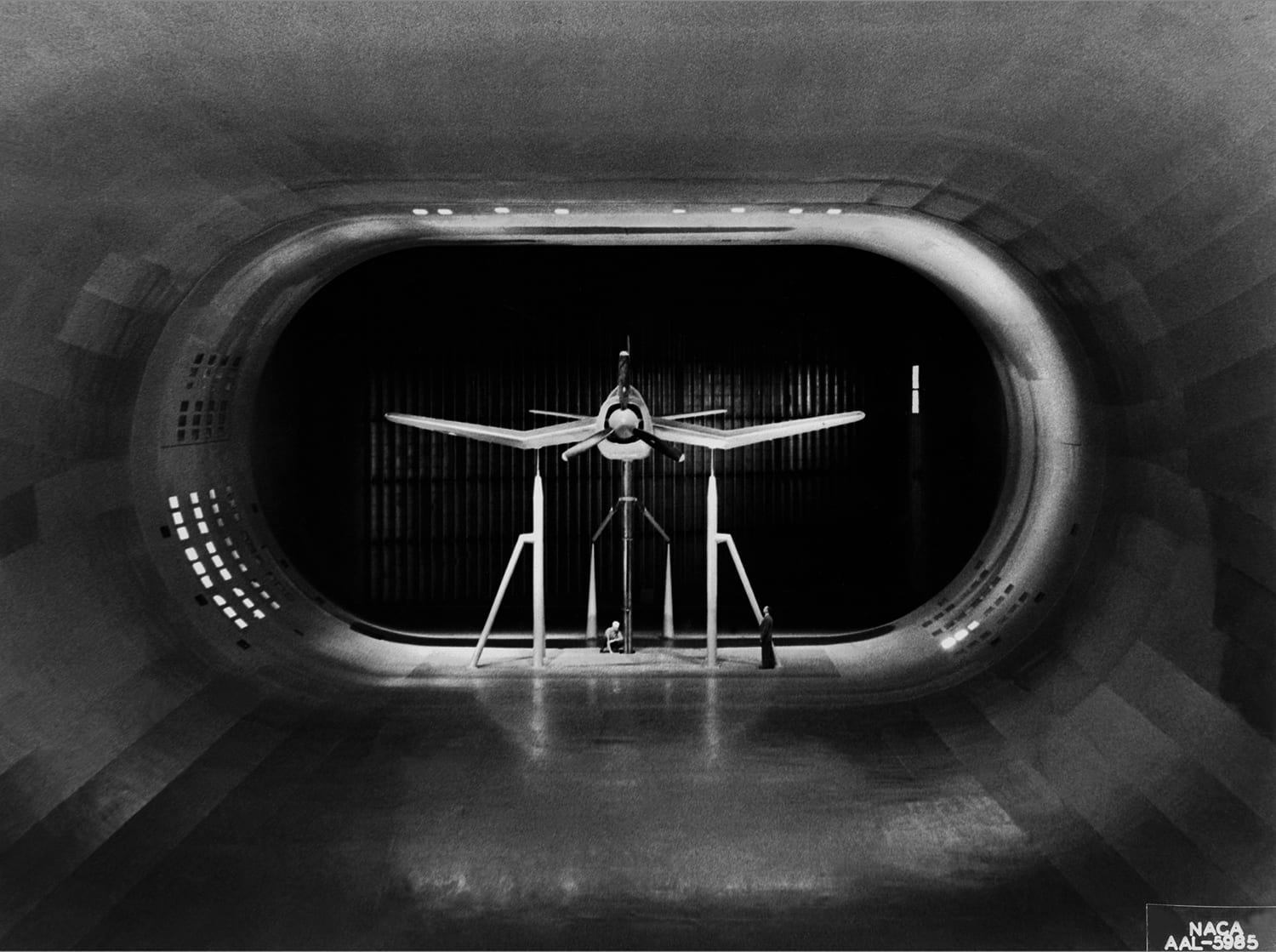 Our Vice President of Engineering (hereafter called just the VP) at Cessna during my time there in the Golden 1950s was sort of a contrary guy. For instance, he didn’t like attending meetings with the FAA, which he rarely did, I guess because he thought the Feds were so bureaucratic to deal with.

And he tenaciously stuck by certain requirements he put forth, like having all the fuel on the twin engine Model 310 in tip tanks, to get that hazard away from the passengers in case of an accident, even though we proved by flight test that having tip tanks on the airplane compromised some of its otherwise better flying characteristics. (OK, its characteristics with the tip tanks on were still pretty fine.)

And he was absolutely sure that wind tunnel tests were a waste of time. Up to the time of the four engine Model 620 the only one of the current Cessna airplanes that had been tunnel tested was that M310 (which testing was conducted before my time and I don’t know how that was allowed – I did come on board in time to do the analysis of its test), though I thought I saw a model of the also “before my time” M190-195, but it might have just been for display.

But I had gotten in on the beginning of the 620, when it was only a “What if” exercise answering what would an airplane that met a recent business aircraft association survey of desired qualities look like, and could it be a Cessna product?

A board designer laid out the fuselage according to the stated preferences of the potential customers, and I got to select such aerodynamic things about the configuration as wing and tail areas, airfoil sections, and trailing edge device size and deflections.

The resulting design looked pretty good, met the survey specification, and had promise as a Cessna offering, so management authorized proceeding, incrementally, with the project. But the proposed configuration had four engines – engines of the type we were certainly used to dealing with, but not in such quantity.

So I petitioned for a wind tunnel test of “my” design, arguing that it was necessary because of the overall importance of this financially challenging undertaking and because estimating power effects on such a configuration was difficult, and I believed needed to be confirmed by test. After heartfelt discussion, our VP reluctantly agreed to let us do it.

We conducted the comprehensive powered model tunnel tests as I proposed, and I oversaw the analysis of the data. Things had worked out great and we were sure we had a design that met the business airplane sector’s recently stated desires and FAA requirements too, even though we would probably certificate the airplane under the airline category because it was big and we had distant ambitions for it as a commuter airliner as well.

And not a thing was altered due to the wind tunnel tests, except from them I selected one of four wing-fuselage fairings we had configured that were evaluated in the tunnel routine. So I proudly circulated the overall results of the tunnel testing to the proper company officials, with the implied recommendation that the company proceed with the Model 620 business aircraft program.

Soon after I saw the VP enter our infrequently visited area at the back of the Experimental hangar, and he seemed to be headed for my desk. I thought, he’s going to compliment me on the great job I did selecting a configuration for the 620 that met all requirements and, unprecedented, without one change due to the model testing.

He stopped at my desk, said “See, I told you we didn’t need a wind tunnel test” and walked on.

P.S. That precocious 620 wind tunnel model is now on display in the Cessna exhibit at the Kansas Aviation Museum in Wichita.

Flying the logbook: my best flights
Scroll to top