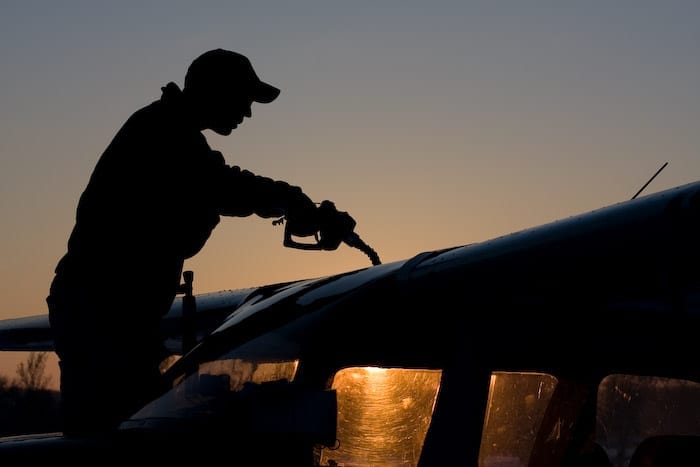 Is this the beginning of the end for avgas?

The future of avgas has been a hot topic for decades, with predictions of “the end of 100LL” coming every few years. But lately there has been a renewed urgency about the subject, especially as environmental groups and the EPA have turned up the heat.

To address the uncertainty surrounding avgas, the FAA convened the 100LL Unleaded Avgas Transition-Aviation Rulemaking Committee (UAT-ARC in FAA jargon) in January 2011, a team made up of AOPA, engine manufacturers, the EPA, the FAA and others. The goal of the UAT-ARC was “to recommend an FAA administered process by which any candidate replacement for 100LL avgas could be tested and evaluated for possible certification…It is very important to understand the UAT‐ARC was not chartered to evaluate candidates, or to pick a winner.”

The group recently released its full report. Read the summary here from the Clean 100 Octane Coalition, the full report here and the appendices here. It is difficult reading, but some of the highlights of the report include:

The report got a positive reception from most aviation organizations, who praised it as an important first step in a long and complicated process. While it certainly does not identify a solution, at least it begins to define some of the steps that must take place. But not all pilots are happy with this report–the Malibu-Mirage Owners and Pilots Association says we should be skeptical.

What’s your opinion on the future of 100LL? Are you worried it might disappear? Would it effect your decision to buy a new airplane? Is enough being done to address this issue or is the panic overblown?