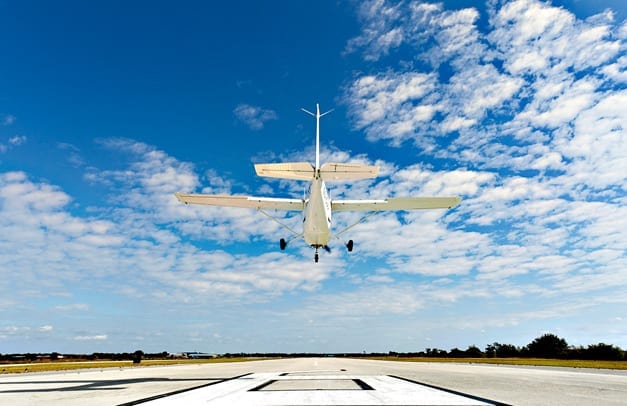 Craig Warner’s article, When a simulated emergency becomes all too real, got me thinking about my rules of flying. Mr. Warner’s article caused me to go rummaging around my scribblings to review the list of rules I use. The following are a collection of rules or sayings I have collected, borrowed, and forgot to return later—filing off the serial numbers or just stolen over the years. They come from different times, from a variety of situations, and from pilots I have known and flown with. Some of the rules you may already know of (such as the first one). I give credit to pilots and maintenance magicians who originally told the rules to me.

Mr. Warner provided a list of his rules, which are a valuable aid when flying or instructing. With the Rules of Flying, I do know if you break or try to bend them slightly, you will die. That much is certain. To quote aviator Jimmy Buffet, “evolution can be mean.”

5. Never let someone on the ground do your thinking for you while you’re in the air. That also reads: do not bust your ass, and do not let anyone else bust your ass either.

6. Knob fiddling will get you killed.

8. The flight is not over until the chocks are set.

9. Twenty four hours from bottle to throttle. (It was originally reported this was 24 feet.) 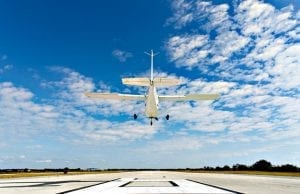 It’s never too late to go around.

11. Any aircraft will kill you if it gets half a chance.

12. At some time, you are going to realize it is time to walk away from it.

13. Never stop flying the airplane to fly the mic.

14. Never believe your own PR. That reads: never let your mouth overload your capabilities.

17. You are never stuck in an airplane until you have been at full power for five minutes. (Chuck Yeager, regarding the taxi procedures of the F-111.)

18. Always use industrial strength deterrent. (Example: if you think you should declare an emergency, you’re over-thinking the situation, and no you are not bothering ATC in doing so.)

19. Remember to feel sorry for pilots who never had a chance to ware Nomex. (Reference rule 31)

21. If you are unsure, the claymore is pointing toward you.

23. It was (is) a mistaken idea that if you have Air Force wings you cannot die. (Scott Crossfield on the X-2’s dynamic instability.)

24. The only flight time that counts is straight up and straight down. (J. Stuart Holder, world speed record in an F-106.)

25. You can try to turn a bad approach in to a good landing. That’s what those dents on the fantail of aircraft carriers are from. (Told to me by an old LSO on a dark night in the O club… Also see rule 10.)

26. There are three things you can not use in aviation: the runway behind you, the altitude above you, and a 10th of a second ago. (It was also reported to me that another thing was that was also equally useless is a navigator with the rank of Major.)

28. If it has wheels or wings on it, it’s going to give you trouble. (Cooter; perhaps modified slightly to maintain a G-rated article.)

29. Being a student pilot means never having to say you’re sorry.

32. It is better to seek forgiveness that gain permission. (All test pilots from all times)

34. Technology will not save your ass.

35. You spend all day killing idiots. And there is always one more. (Rafael Gomez Sajardo, LAX aircraft maintenance manager for IBER with 35 years’ experience.)

36. Always have an infinite capacity to be wary. (J. Archibald, TWA flight engineer, professor of systems engineering and the only student pilot with 20,000 hours of flight time when he obtained his private pilot certificate; also builder of Stits Playmat N77JA.)

37. The only time you have to much fuel is when you’re on fire.

38. Never do aerobatics in an airplane that is older than you are.

If you can add to the list, please feel free to do so.

There’s a reason we use checklists
Scroll to top