Blog - Latest News
You are here: Home1 / Article Archive2 / Opinion3 / Let’s put the do back in due diligence 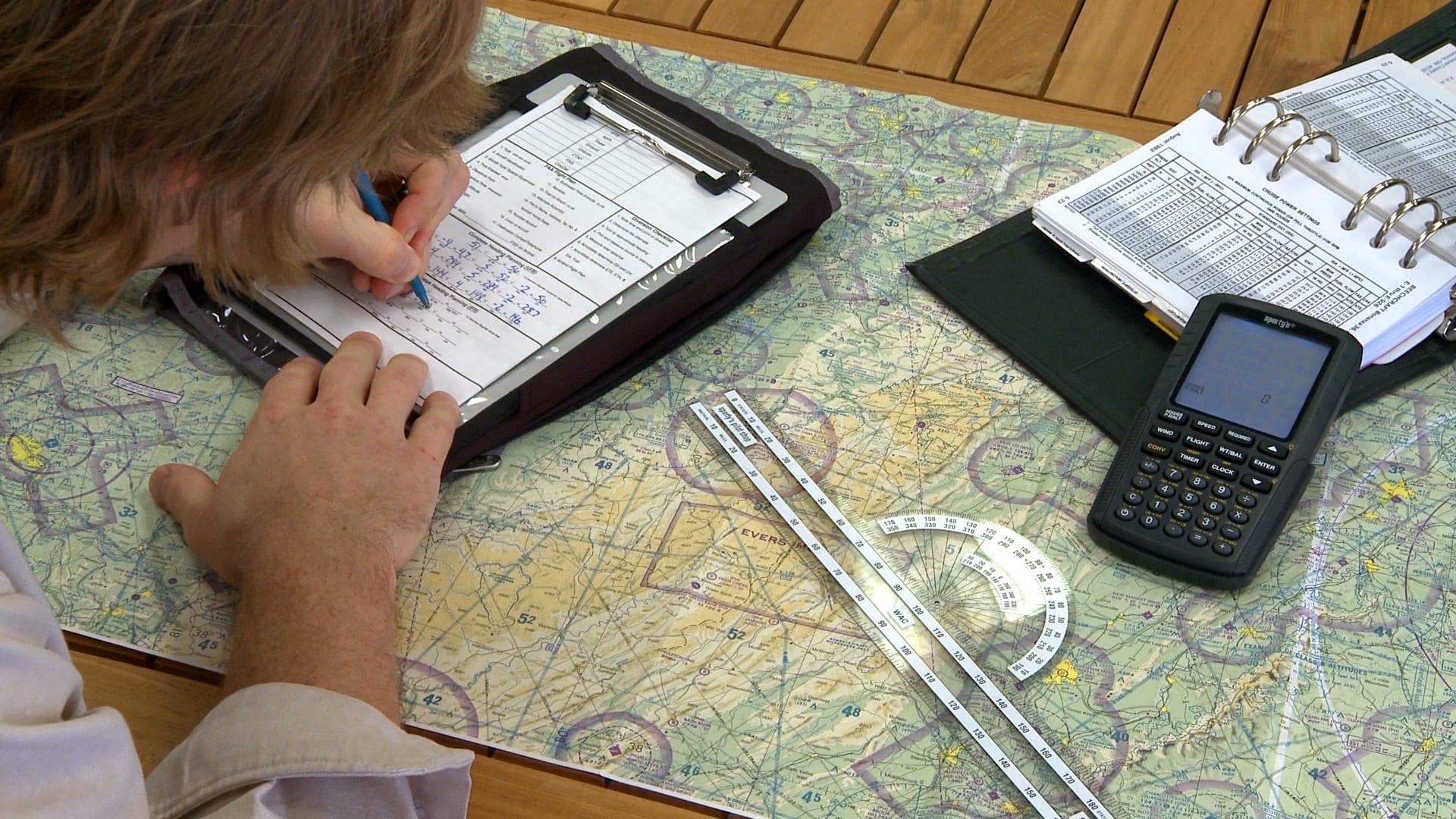 One of the greatest challenges that I face as a flight instructor is getting my younger students to do their homework. Things like keeping up with online ground school lessons, preparing a flight plan, studying the Aircraft POH, etc. Being a child of the 60s, the term “homework” oftentimes conjures up somewhat unpleasant memories. I still remember, and quite vividly at that, the seemingly endless pages of textbooks to read, coupled with multiple handwritten reports that still remain fresh in my memory banks.

This part isn’t as fun as flying; that doesn’t mean it’s unimportant.

So, having said that, I do, to a certain degree, empathize with those students. The simple fact of the matter is that flying is, hands down, just a whole lot more fun than reading dry textbooks. Looking back on the whole deal, I can hardly blame them, but as Donald Sutherland stated in his role as the liberal, pot-smoking Professor Jennings in National Lampoon’s 1978 comedy Animal House, “that doesn’t relieve you of your responsibility for this material.” I always have to chuckle when I think about that scene.

Without getting overly dramatic, or sentimental, I’ll often tell my students how lucky they are to have all the benefits of modern day technology at their disposal. Thanks to the internet, they can live stream or download ground school lessons, or in some cases use DVDs to obtain the same information. Not to mention laptop computers, iPads, iPhones, Android devices, and the list goes on.

“Back in my day” I explain, a group of prospective pilots would meet in a flight school training room on a Saturday morning and listen to some “old guy” (probably about my current age) rattle off all kinds of facts and bits of aviation knowledge. When it came time for the question, “does everyone understand that?” I tell the story that we all sat there nodding like bobble heads, because nobody wanted to be the class dummy and actually admit they didn’t get it. Well, thankfully those days are long gone (at least I think so) and today’s student pilot can watch that segment of instruction over and over, as many times as they want, until they do get it. Or, send me an email, text (or even call) and ask yours truly about what they don’t understand.

Recently, in an effort to help reinforce good study habits and develop a sound discipline that centers around performing the required chores before jumping into the car and driving to the airport, I introduced the phrase “due diligence.” Now I know that all of you corporate financial folks out there reading this are probably thinking “where’s this guy going with this?” Yes, I’ll admit that I shamelessly borrowed the term from my own days in the ivory tower. My point is this: there are just some things that a pilot has got to do before strapping him or herself into that airplane and blasting off into the wild blue.

Notwithstanding one’s ground school lesson and preparing for our flight lesson, I use the term due diligence to drive home the point that it’s absolutely critical to check TFRs and NOTAMs in addition to METARs, TAFs, Graphical Forecasts and the like. I liken this process to what a person might do before purchasing a new vehicle or home, or any major purchase for that matter. At the risk of sounding too parent-like, I’ve even hinted how due diligence can be used when selecting a mate. That one will generally get their attention…

When this is your departure airport, performance calculations really matter.

Living in Colorado, we have a few unique challenges that really makes the use of due diligence a matter of life and death. I’m speaking almost exclusively about density altitude and weight and balance as it relates to aircraft performance and the ability to land and depart from a particular stretch of runway resting atop a 5000- to 6000-foot high chunk of real estate on a 90-degree day. I’ll frequently cite examples where the lack of due diligence, as it relates to the aforementioned, ended up costing an unsuspecting pilot his or her life, along with that of their trusting passengers. It’s just a fact of life, but not just in Colorado.

In closing this tell all expose, I’ll tell the story about how I attempted to fly one of my Marine Corps buddies home on leave from a small suburban Maryland airport back in the mid-70s. We were both pretty good-sized Marines, and I loaded him and his heavy seabag into my rented, two place Grumman TR-2. It was one of those oppressively hot and humid steam bath days typically found during the month of August in the Washington, DC, area.

I clearly remember pushing in the throttle to full open and noting how sluggishly the little Grumman trainer was accelerating down the runway. The runway was only about 3000 feet long and the airport was surrounded by dense forest. I still can recall (over 40 years later) the sick feeling that overcame me as that tree line became bigger and bigger in my windshield and the airplane just refused to leave the ground. To this day, I still get down on my knees and thank the good Lord above for giving me the good sense to pull that power and abort the take off.

By the time I slowed down and reached the end of the runway, my knees were shaking like a California earthquake, and my buddy next to me was none the better. I opted to park the plane and drive my friend home. Unbelievably, I don’t think I ever even considered the effects of density altitude on that Grumman’s performance, or if I could safely depart that runway given the limitations of that aircraft and the current weather conditions. Truth be told, in 1975 we didn’t completely understand the effects of density altitude like we do today, much less teach it and preach it.

Needless to say, sometimes being fortunate enough to survive a blunder such as that makes for some of the best teachable moments.

Friday Photo: a foggy sunrise at the airport