Blog - Latest News
You are here: Home1 / Article Archive2 / I Can't Believe I Did That3 / Don’t take things for granted 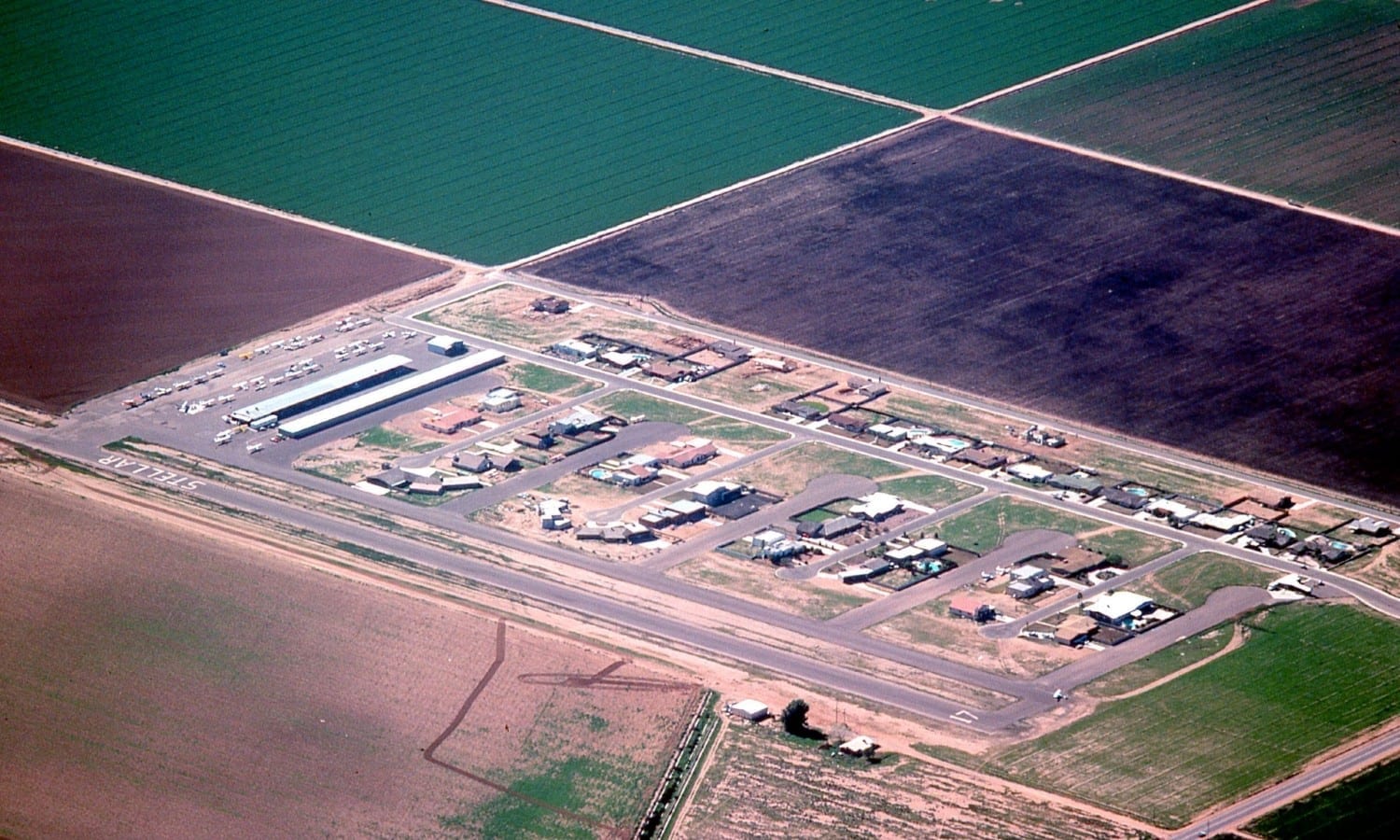 In the late 1970s and early 1980s I was a traffic watch pilot in Phoenix, Arizona. Radio station KTAR provided the on-air reporter and the FBO at Deer Valley provided the Grumman AA-1C aircraft and pilots. The AA-1C certainly wasn’t the ideal aircraft for the task. It didn’t perform well in high density altitude operations. On a hot day with full fuel it would barely make it to 5500 feet. It was low wing and noisy, but it was inexpensive to operate. And for me, it was fun to fly.

To help reduce the noise during traffic watch flights, we would throttle back as the reporter started the on-air segment. Because of throttling back, we operated in an altitude block from 5500 to 4500 feet. The Phoenix TRACON controllers were normally very accommodating of the traffic watch operations. I enjoyed the flying and the variation kept if from becoming boring.

Not the ideal airplane for high density altitude operations.

As an additional bonus, we also received special “press” privileges to be able able to operate in the temporary restricted airspace over the Salt and Verde rivers during the 1979 and 1980 back-to-back 100-year floods. I was lucky that my “real job” employer, Sperry Flight Systems, allowed me to have flexible working hours so I could fly traffic watch.

Usually the traffic watch reporter would meet the pilot for the flight at Deer Valley airport, north of the city. We would be up for a little over two hours. There was a normal pattern to check on the major freeways and sometimes deviations to check on an accident or fire. The traffic reporting happened for both the morning and afternoon rush hours. Infrequently, they would be asked to be picked up at a different airport in the Phoenix area. This situation was one of those. It was also a bit unusual because the FBO supplied an AA-5 for this flight. In comparison to the AA-1C, the AA-5 was a real floater. Even when stabilized slightly below the recommended approach speed, once it was in ground effect it didn’t want to settle in.

Laurie Fagen was the reporter for this flight, the normal KTAR reporter for both the morning and afternoon flights. It was late November and a morning flight. She asked to be picked up at Stellar Airpark, south of Sky Harbor. I had flown in and out of there a few times and I said no problem. Due to the time of the year, this would start off as a pre-dawn flight. I remembered that at that time there was a high voltage electrical transmission line that passed to the south of runway 35, and a ditch and road at the other end. As I remember it, the runway at that time was about 3900 feet long. There were no PAPI lights on either end in 1979.

I launched from Deer Valley and passed over Sky Harbor without any problems. Locating Stellar Airpark in the darkness was a little bit of an issue but I was able to pick out the beacon and runway lights. As I circled Stellar, the runway looked shorter than I had remembered. The wind favored runway 35 and, remembering the transmission line towers, I kept my approach high. I started my flare as I came over the first set of runway lights. As was the nature of the AA-5, it wanted to float.

Not a long runway, but surely plenty enough for landing, right?

This wasn’t an issue until I realized that I was very quickly running out of runway. Rejecting the idea of a go-around, I planted it on the ground and got on the brakes. I was afraid the adjoining residences would be awakened by the squeal of the tires on the pavement. But that was of little consequence vs. going into ditch and road.

I got stopped on the very edge of the runway and taxied back to pick up Laurie. As I was taxiing back, I was shocked to realize that only the north end of runway 35 had lit runway lights. The lighting started mid-field!

I assume Stellar airport decided on this lighting arrangement to keep pilots from getting low and tangled up in the high voltage power lines. Not thinking that I had a short runway, I doubled their “safety factor” by coming in high. My safety factor almost became the major factor in an accident.

The remainder of the flight was uneventful. After I got back to the office, I checked the Jeppesen airport diagram. Right there in black and white: “only 2000 feet lighted at night” (which has since been changed due to the removal of the high voltage transmission line). If I had taken the time to review the airport diagram ahead of time instead of afterward, I could have saved myself some anxious moments and the possibility of a busted airframe.

Lesson learned: don’t assume you know the airport because you have been there before. Review all pertinent material ahead of time. Second lesson: when things don’t look right, GO AROUND. Flight simulators, safety, and the power of AI
Scroll to top