Blog - Latest News
You are here: Home1 / Article Archive2 / I was there3 / Two airplane rides I’ll never have again 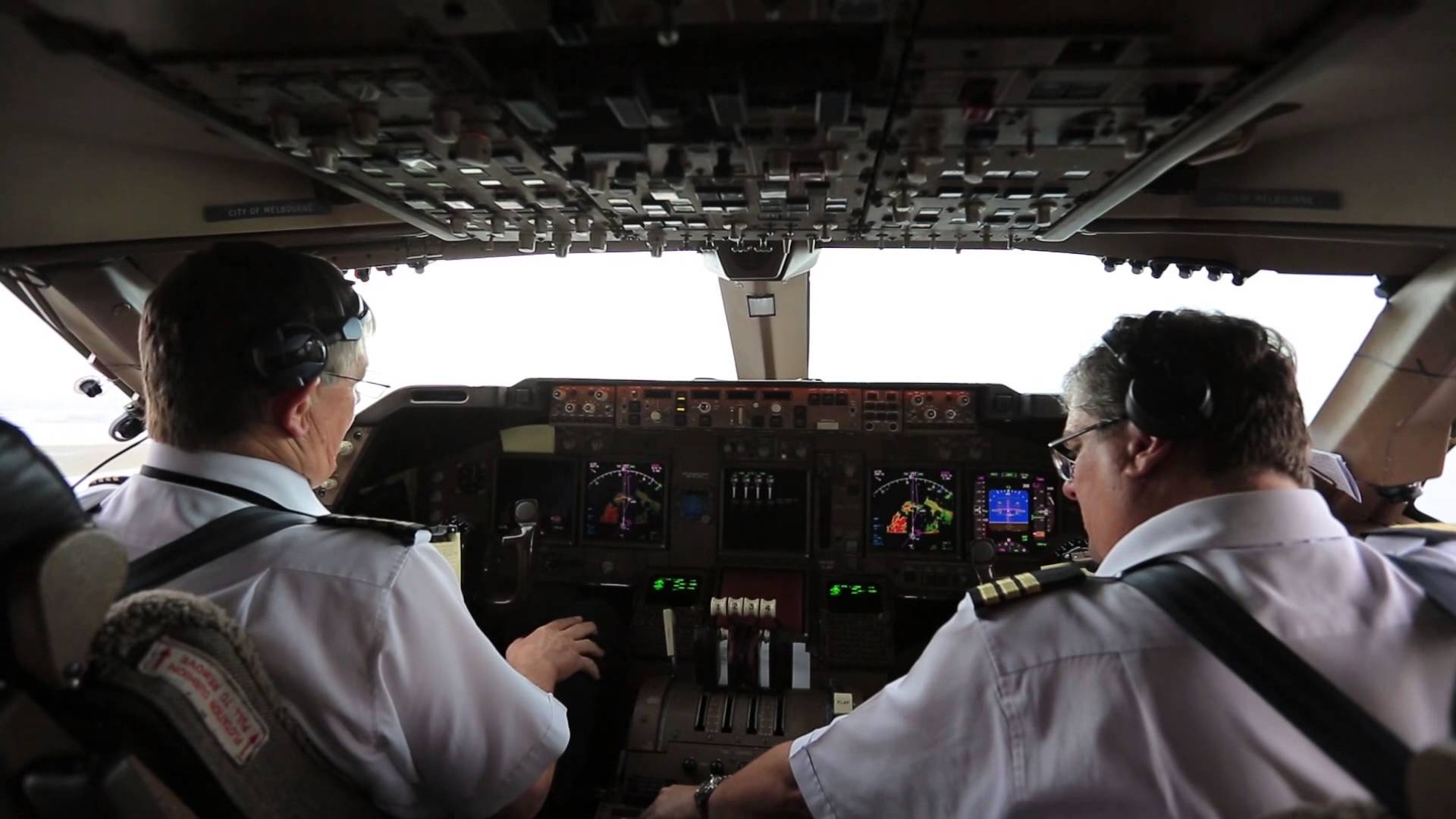 Several contributors have reminisced about experiences in commercial or military aircraft that meant a great deal to them, but which, because of later security issues, could not happen again. One of the most common experiences described is the in-flight cockpit visit. I have had two such visits that come to mind often with pleasant nostalgia. There is nothing really dramatic about these events—just that they happened and that they became cherished aviation memories. These cockpit visits happened in the 1990s, one planned, and one incidental.

The planned visit came about because one of my research nurses was an officer in the Utah National Guard. Annually, the officers with civilian jobs were allowed to offer their bosses the choice of some activity as a reward. I don’t recall all the choices, but the one I remember is the one I jumped at: a ride in a KC-135 tanker during actual refueling exercises. (Being sometimes a bad boy, I did not tell my wife about this adventure until later, which was wise.) I was one of perhaps eight people on this particular flight.

The skill involved in aerial refueling is impressive.

Once leveled off at altitude, we were allowed to roam a bit, taking turns to lie beside the airman manning the fueling probe. I witnessed the entire cycle – fueling what I recall was an F-16 – and was very impressed by the skill of everyone involved, and the potentially catastrophic outcome of a screw up.

After the refueling, I made my way to the cockpit door and introduced myself as a private pilot. I was cheerfully invited to a jumpseat and enjoyed the sight of F-16s hanging in space on each side. Heading east out of Salt Lake City, we flew over the Wasatch and Uinta Mountains, low enough to see an elk herd.

Turning westward, we went out over the vast desert toward Nevada. With the autopilot set, the pilot and copilot turned to me for a long conversation. The copilot munched lunch. An uneasy feeling came over me as I realized we were flying at a GA altitude at 250 knots, with no one looking out the windscreen. I mentioned this concern; both pilots looked forward briefly, shrugged, then turned back to me. The lesson I drew from this is that one had better pay attention to military routes and restricted areas. These guys are busy with their own affairs, with “see and avoid” on the last page of the checklist.

The unplanned cockpit visit came about because I was headed for Australia on other people’s money. I was consulting for a small drug development company, and they wanted me to present data at an international congress on a study I’d designed with them. I boarded a New Zealand flag Boeing 747 at LAX late in the day, and was pleased to find myself seated alone in the first row of First Class in the bubble – right behind the open cockpit door. I put away my things, then stuck my head into the cockpit and introduced myself as a private pilot, asking if I could watch while they readied for departure. To my pleasant surprise, they invited me in to sit in the jump seat. We had a lively conversation for a few minutes, then the captain said, “Well, we’ve got some work to do. Why don’t you go back to your seat now, but after the meal service is over, tell the steward that you’ve been invited to the cockpit and we can talk some more.”

Pleased and excited, I could hardly wait for the excellent dinner to be over. After the steward had picked up my tray, I told him that the captain had invited me to the cockpit, and could he please arrange for me to get back in. This poor man stiffened and his eyes almost bulged out of his head, as if a cobra had suddenly reared up before him. While never taking his eyes off me, he backed toward the cockpit door, fumbled with the lock behind him, and let himself in as fast as he could, slamming the door.

These days, a visit to the cockpit is about as rare as a free upgrade to first class.

I thought, well, so much for more cockpit visiting. After five minutes or so, the door opened, and the steward all but crawled to my seat, looking shaken. I have no idea what was said to him, but he stammered, “I am so sorry sir, I didn’t know…” etc. and graciously let me into the cockpit.

The pilots cheerfully welcomed me back – making no comments about my mode of entry – and we resumed our conversation. They were both light aircraft owners, one a member of EAA who had attended the annual get-together at Oshkosh. We found much to talk about, and time flew. By this time, it was very dark; I could see a few stars but no lights below. Once again, it hit me that these delightful fellows had been turned toward me for a long time. I commented that I hadn’t heard any radio traffic for a while. The captain said casually, “Oh, we’re out of radio contact, curvature of the earth and all that.” I then said, “You fellows sure don’t look out the windscreen very often.” They both turned, looked into the total darkness, turned back to me, and one said with a broad smile, “Not much to see out there, is there?”

Finally, they chased me out, I assume to do some navigational chores, but I’d had at least 45 minutes up front in a 747 with two most agreeable airmen over the middle of the Pacific Ocean. That’s a damned big deal for a flatland private pilot. I made a point of being friendly and kind to the steward for the rest of the flight, but he still seemed to regard me strangely. Heaven knows what cockamamie story the pilots told him, but he must have wondered, “Who the hell is this guy and whom does he know?”

It could not have occurred to me that memorable night that just a few years hence, Islamic terrorists would take down the World Trade towers in New York, and make it impossible ever to have experiences like these again.

The test: when things go wrong in a DC-3

Friday Photo: sunset on a first flight
Scroll to top