Blog - Latest News
You are here: Home1 / Article Archive2 / I was there3 / Dangerous technology – and not for the reason you think 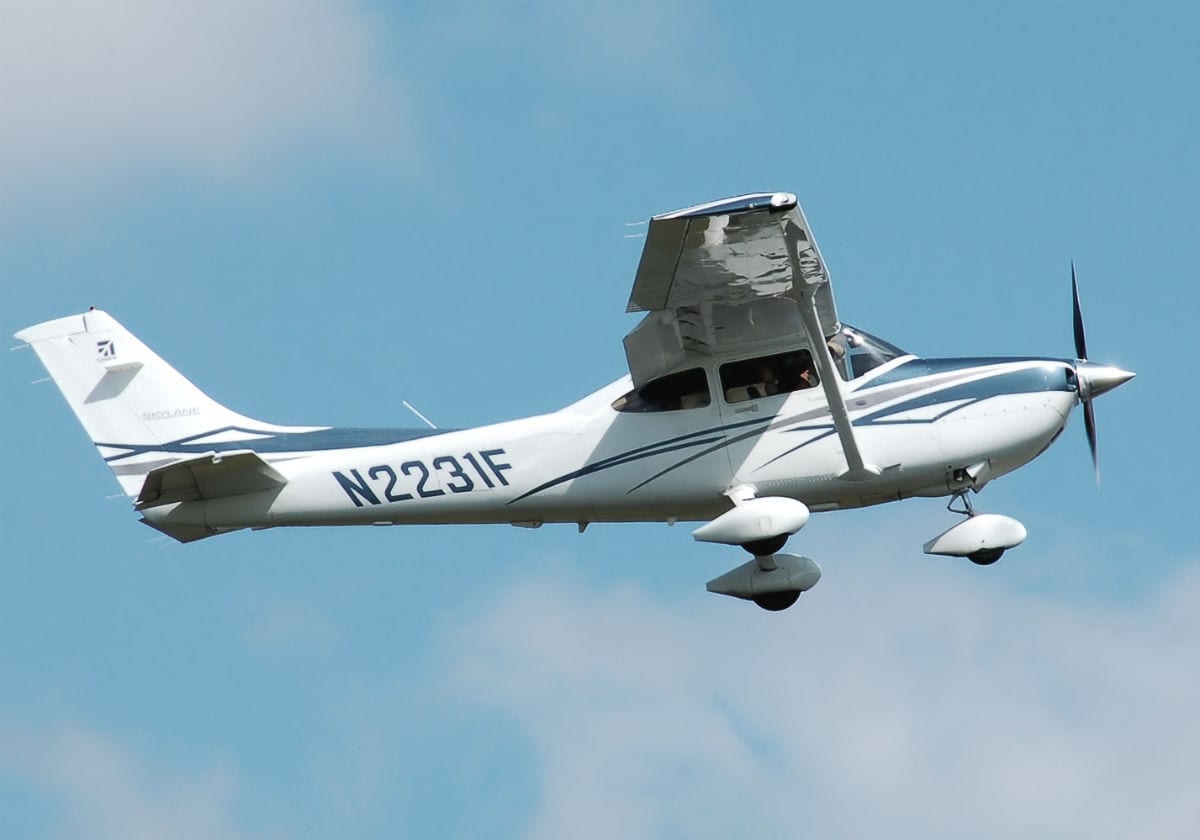 Three years ago, I proudly purchased my first airplane. My training began and I had soloed in 1967 in a Piper J-3 Cub in our university’s student flight club. That was the only airplane we could afford at that time. The Cub was a solid airplane and produced in abundance by the military as an observation platform among other things. Back then, CFIs would make sure you really wanted to learn by taking you up on your first hour and performing power on and power off stalls, spins and unusual attitudes to make sure you would not panic if it happened to you. It was sort of an initiation to see if you could take it.

iPads are a tremendous help, but watch that mount.

I quickly converted my new-to-me 2000 Cessna 182S into a Technically Advanced Aircraft with a Garmin G500 glass cockpit, GTN 750 GPS/COM, portable 796, KAP 140 autopilot, internal AHRS and all the bells and whistles that go with it. But as an added note of precaution, I also downloaded ForeFlight and bought the companion Stratus ADS-B receiver as a backup.

Everything was put on. But then I placed a RAM Large Mount on the yoke to hold my iPad. However, when I put the mount on the yoke, I forgot that I had pulled the yoke all the way back for convenience in mounting it securely, while at the same time standing outside the plane. That was my first mistake because I had inadvertently fastened the mount to the yoke too far back, so that it prevented me from being able to push the elevator all the way down to the stops by about one inch.

Later in the day, when I got in my airplane with my passengers and the preflight and weight and balance were in the green, I tested the elevators and ailerons as is the customary for a pilot on preflight again. But unfortunately I did not notice any shortening of the ability to push the yoke all the way “in” to the usual stops. The elevator sounded a little different when I pushed it all the way in. But I didn’t realize the reason.

All went well until about 100 feet above the runway on takeoff when I wanted to drop the nose a little. The airplane wanted to continue to climb as if it were approaching a power-on stall and I could not get the nose down. Terrible things could have easily happened if I would not have kept my wits about me.

It’s hard to maintain the proper angle of attack when the yoke is stuck.

Through my use of the pitch trim and finally getting the iPad mount loose enough to allow the plane to nose over, the airplane flew out of one very-low-to-the-ground (and scary) power-on stall. My instructors had drilled into me the importance of keeping the ball centered in the turn and bank indicator so that on a stall you would not go into a spin. I’m sure that the plane would have gone into a spin that would not have been recoverable at that altitude if I had not kept my eyes on the ball while pushing the trim all the way down and later unfastening the mount.

Clearly, I was embarrassed and not proud of this stupid mistake. But I share it with my fellow pilots to keep others from making the same mistake. As a Captain with the Civil Air Patrol and Director of Search and Recovery having found crash sites and directed emergency vehicles to the site while circling above. The crash often reveals that the pilot made some very innocent mistake that ended in tragedy. I write this article hoping that my confession will keep someone else from following in my footsteps and prevent a tragedy.

Before this happened, I was quick to blame the pilot and was almost self-righteous in my perception that I would never do what other pilots did to cause a crash. I am much more humble now, realizing how easy it is to slip into a graveyard if you get too cocky. As the good book says in Proverbs 16:18, “Pride goes before destruction, And a haughty spirit before a fall.” Never knew how literal that verse in the Bible was until this mistake. Almost toll-free on the turnpike