Blog - Latest News
You are here: Home1 / Article Archive2 / Opinion3 / The most important person at your airport 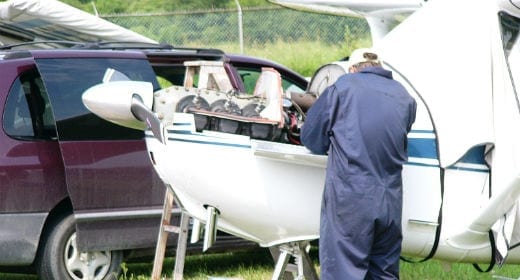 There’s no better feeling than finding help at a strange airport.

Here is a pilot with a spouse and/or children, or a couple of friends, stranded at an airport where they may have stopped for fuel, to play golf, or whatever else you can only do having your own aircraft. There’s nothing worse than being stranded when you don’t expect it. We’ve all been there, and if you haven’t yet, you will be someday.

Following are a few short clips on experiences I’ve had and how well I was treated.

New Year’s Eve, yes, New Year’s Eve after dark. In descent to get fuel at Albany, GA, on the way to Ft. Lauderdale, the power would not come off my left engine. Before landing we cut power on the left engine and landed using only the right engine. I’m thinking we’ll have to spend New Year’s Eve in Albany, GA, but instead a mechanic (accompanied by a Catholic priest visiting from Ireland) returned to the airport. After the mechanic took care of a pin in the linkage of the carburetor, we fueled and even got a blessing for the rest of the trip!

Sunday afternoon in Milwaukee. While teaching a three-day ground school, it was pointed out that one of the main gear tires on my Aztec was flat. I was tired and anxious to get back to Cincinnati. Lo and behold the gentleman who arranged this ground school, Greg Gorak (a recent inductee into the Flight Instructor’s Hall of Fame), produced a Learjet pilot who was also an A&P. Believe it or not, on a Sunday afternoon he was able to get a new tire and tube and I got to sleep in my own bed.

Landing at Vero Beach. On the way to the Caribbean my autopilot failed. As luck would have it, the FBO produced an avionics technician who diagnosed the problem and pushed the coaxial cable back into my attitude indicator.

There are more examples, which you would expect in 14,000 hours of flying, but in almost each and every case, I was recognized as an AOG transient and treated as the most important guy on the field!

It goes without saying that’s our policy here at Sporty’s. I hope your airport culture is the same. 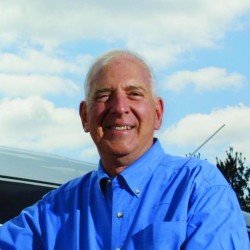 All runways are the same (sort of)
Scroll to top