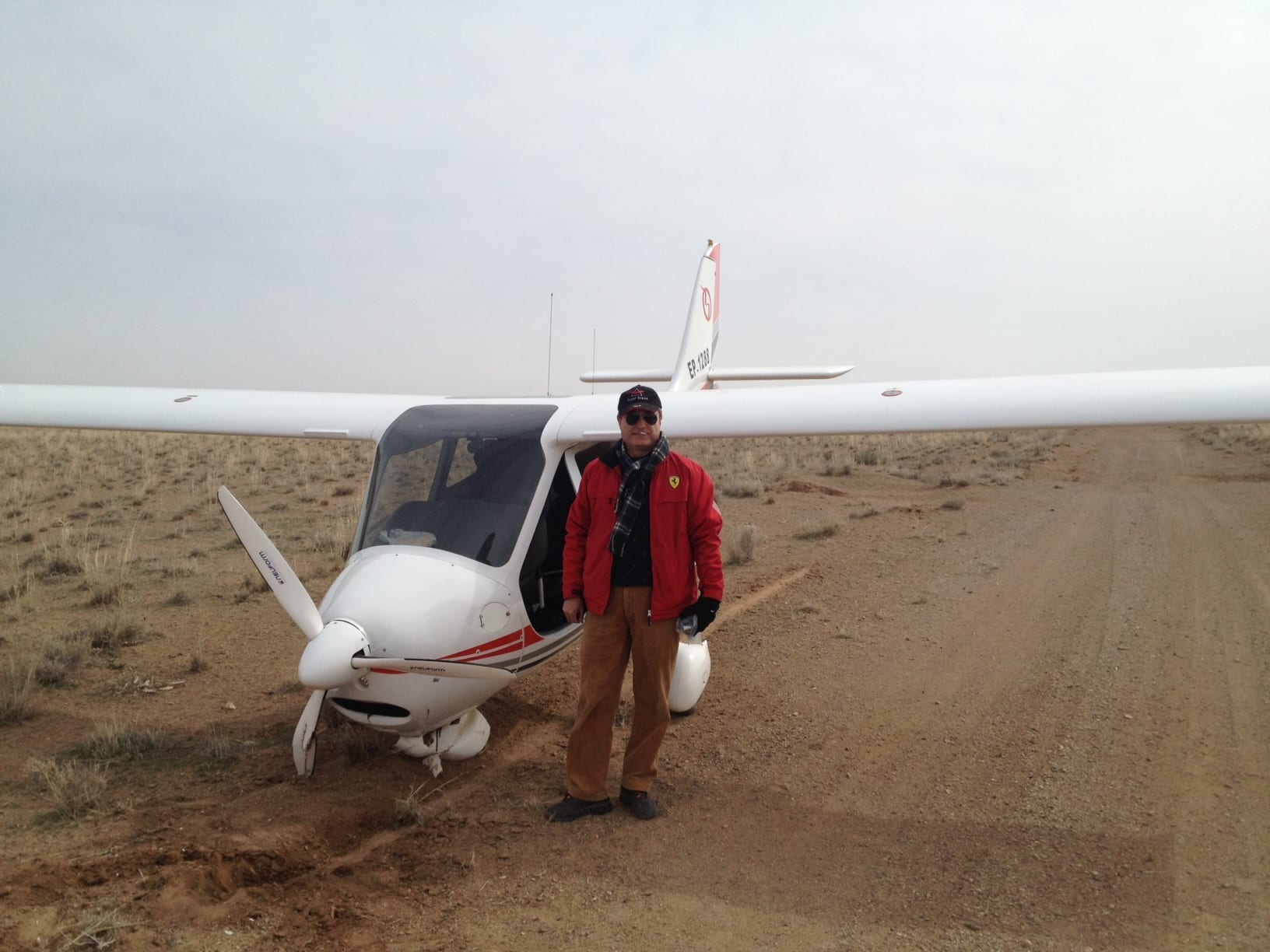 Running out of Fuel Near a Nuclear Power Plant

Last February, on a weekend, I decided to take a flight from Tehran to Shiraz, in the south of Iran. I asked my instructor pilot and friend to accompany me. I have no problem with the flying part, but wanted him to be there to manage all the communication with several centers. The airport we took off from is called Azadi airport which is 80 miles from Tehran and is dedicated to privately-owned LSA airplanes.

The author stands by his airplane following the forced landing.

My friend has a CP license and I have a SPL. The flight was VFR at 11,500 MSL. Iran is a mountainous country and most of it sits over 3000 feet above MSL. And we had to cross some mountains at 9000 therefore going over 10,000 was a must. We were using a GPS and a backup.

The flight to Shiraz (actually a small airport north of Shiraz called Zarghan) was OK and took 3:50 minutes probably with the help of some tailwind. On the way back the next day, we were told that the premium fuel was not available in that area due to sanctions. They recommended that we fill the gas tanks with regular fuel. Since the airplane manual was clearly mentioning the premium fuel, I decided to use the regular fuel as minimum as possible. We did the calculations and took enough fuel for five hours. The burn rate is roughly 15 liter per hour.

We encountered a heavy headwind up to 30 knots and 4:30 hours later we were still one hour away from the Azadi Airport.

We could not find any non-military airports in the area and roads were mostly two lane roads with traffic. We decided to continue until we ran out of fuel and then either pull the airplane parachute or find a place to land. We decided that I would continue the flying while he constantly looked for a suitable place to land. As soon as the engine died, the plan was to hand over the controls to him who had over 1500 hours of flight time and I would put my hand on the parachute lever ready to pull if he asked me to do so.

Four hours and 50 minutes after we had started, the engine died. We followed our agreed upon procedure. He had found a dirt road before running out of fuel which was a mile away from some buildings. He aimed at the road and used the soft field landing procedures.

All was going well, but we encountered a bump on the road. The front strut broke and propeller broke as a result. The broken strut accumulated dirt in front of it until the airplane could not move forward anymore. It started flipping but luckily returned back to earth after the tail went up 40 degrees and came to a standstill. I thanked my friend for doing such a great job and told him any landing you can walk away from is a good one. The cost of repair was $5000.

Like all other accidents, more than one thing went wrong for us to end up in that situation:

We figured we only needed 20 more engine minutes to make it to the airport but people get killed for being short on fuel for a few seconds. Two weeks before the crash, I was reading, probably in Air Facts, about someone who ran out of fuel and I thought that is the most stupid way of dying in a plane! I now know that stupid things can happen to smart people, too.

Farhad Kashani is originally from Iran and most of his 175 hours of flying since 1972 have been in Iran even though he has been a US citizen since 1978. 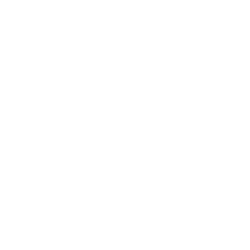 From Africa to America in a DC-3
39 replies

The Great Debate: are air shows dying?
Scroll to top