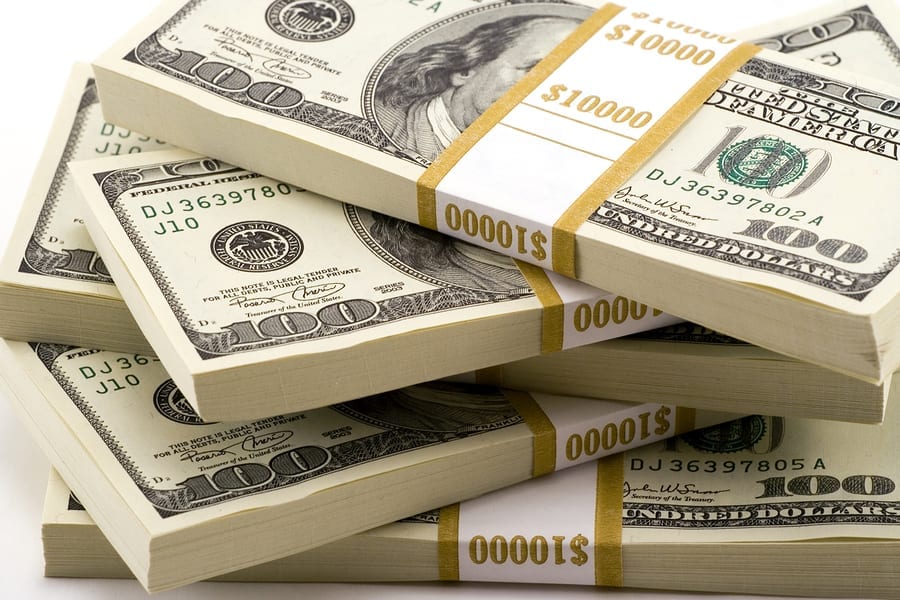 From the comments on our series about the declining pilot population, there is no question that a lot of people think that the cost of flying is driving old people away and scaring away new people. I said that I though cost was an excuse, not a reason, and some of you took issue with that.

Having been an active pilot and observer of the scene since 1951, I will try to put some of this in context.

Flying is expensive. After that, there isn’t much agreement.

The cynics have often said that pilots will allow for inflation in everything they do except flying. There is some truth to that. For example, we all pay a labor rate of about $100 an hour to get our toilet, car or furnace fixed. How about paying that for a flight instructor? I can hear pilots shouting “nnnnnnoooooooo” from the rooftops.

When I got my instructor’s rating (as we called it then) in 1953, we got $2 per hour for instruction. A fairly standard wage then was $50 a week so we had to instruct only 25 hours a week to make as much as a small-town newspaper reporter, for example. If today’s instructor gets $25 per hour, which would mean the FBO charges $50, that would probably be high except at some of the big schools. That is about half as much as the technician makes to work on your stuff. It is also only 12.5 times as much as I made back in the good old days. The multiple is much higher for repair folks and for everything else.

The point is that there is no way to make instruction less costly and, for quality control, it should probably cost about twice as much as it does.

A government regulation that is on the way will probably enable low-cost CFI services for a time to come. To be a crewmember on a Part 121 air carrier, a pilot will have to have 1,500 hours, many times more than is now required. The powers that be apparently think time in the right seat of a ratty old Cessna 150 is useful to a pilot flying a Boeing. Go figure.

So, why are airplanes relatively more expensive today?

There are a lot of reasons, one of which is not obscene profits for airframe manufacturers. Cessna was about to go over a financial cliff when General Dynamics acquired it in the 1980s. Piper has been reorganized more times than I can count, Hawker Beechcraft is bankrupt, Mooney is out of business, and Cirrus has gone through several sets of money. The management of Diamond might tell you that the way to make a small fortune building airplanes is to start with a large fortune.

Where cars and other complex consumer things are either built with robots and other forms of automation, or with cheap labor outside the U. S., airplanes are still built with gobs of expensive man-hours.  Manufacturing efficiency has increased in leaps and bounds except in a few areas, one of which is airplane manufacturing.

Housing is a little like airplanes, too. Over my years of airplane ownership, starting in 1953, I bought some that were worth more than my house and some that were worth a little less. Even now, had I recently bought a new traveling single it would have been about the same money as my house was worth until house prices cratered. Now to get something equal to the value of my house I would have to do something not done since 1970: buy a slightly used one.

Every promise of cost reduction in airplanes has been a false promise, too. Composites were to be magic but in the end composite airplanes cost and weigh as much as metal airplanes. The lowest-cost and lightest airframe would be built like a Piper Pacer.

LSAs are the entry level airplanes of today and they cost about as much as a Skyhawk cost 15 or 20 years ago. Are they useful? Perhaps, but mainly as recreational devices.

I owned an airplane for over 60 years and flew those airplanes for close to 20,000 hours. The money involved flowed through my checkbook so nobody has to tell me that flying nice single-engine airplanes is expensive. It was once suggested that had I spent that money buying Walmart stock over those years instead of flying, I could today have that Learjet that I always wanted.

To me, though, the airplanes were worth every cent I spent on them. I flew to go places and, if I still had places to go, I would do so in a general aviation airplane. There is just no better way to travel.

A sight you won’t see in any airplane factory–robots at work on the line.

Inflation treats different things in different ways. That is as true in aviation as anywhere else. Take the cost of renting airplanes. In the 1950s a rule of thumb was that you had to get an hourly rental rate in dollars related to thousands of dollars an airplane cost. Thus the price of renting a Bonanza was $25 per hour. If that rule were true today, a Skyhawk would be $300 per hour,

Back in the 1950s there were a number of two-seat airplanes at our airport that were owned by blue-collar workers. Hangar rent was $15 a month and gas 25 cents a gallon and the airplanes took little maintenance. Still, those pilots likely had to give up some other things to feed their aviation habit. Today, that worker would have his data plan bill, his high speed internet, his cable TV and, in the summertime, the utilities to run his air conditioner. It is not likely he would give up any of those in exchange for a little flying.

Is there any possible solution to the high cost of flying? Some suggest you can buy an old airplane and fly for a lot less but that option will slowly go away as the cost to maintain those old airplanes becomes out of proportion to their value. In the recent past, I retired an old airplane because I wasn’t using it enough and the cost of maintaining it was going out of sight. I no longer had need for much travel so the airplane was not worth what it cost. That was my reason for selling it, not an excuse for selling it.

Lip service will always be given to lower cost flying, but there is simply nothing out there to enable it. Certainly the infrastructure doesn’t find any compelling reason to wish for more pilots. Except in very small places, any FBO will tell you that five or ten percent of his customers generate 90 or 95 percent of his revenue. It would make business sense to just deal with the ones that generate the most cash.

Fortunately most people in the airplane business still love aviation and want to provide services to all comers, regardless of the size of their gas tanks and credit limit. Some of those, though, might well read the reader comments about cost and wonder why they bother.

We have just gone through a traumatic economic time, driven largely by the government requiring home loans be made available to more people. Folks took advantage of those sub-prime mortgages to buy houses they couldn’t afford and when the house prices collapsed, so did their financial ability to keep that house. When I saw a story on TV about a person making $45,000 a year buying a $450,000 house, I honestly wondered who ever thought that would work. I would tell you who but then you would think I was trying to start a political argument.

Nobody is going to enable people to buy airplanes they can’t afford. Airplanes and flying cost what they cost. If a person loves to fly but can’t afford the price, that person fell in love with the wrong thing.

In 1956-57 I was in the U. S. Army, assigned the duty of running a Special Services flying club. Like all good soldiers I had learned the art of scrounging. I had gotten the club, free, a building moved from the post to the airport, tie-down spaces, fuel for the airplanes, plus surplus airplanes.

All we really had to pay for was outside major maintenance. The only thing to amortize was the cost of a couple of airplanes bought before the surplus ones came available, plus the cost of getting an N-number and standard airworthiness certificate on those L-21s (semi-Super Cubs) and L-17s (Navions). The rental price of a simple airplane was a few bucks an hour.

I instructed free on weekdays, sunup to sundown. On weekends, students could choose from a list of approved instructors and pay for the service The rental price for simple airplanes was a few bucks an hour. We had the required periodic membership meetings that were at times contentious. The main complaint? Cost, just as today. So I have been there and done that.

General aviation is not going to be “saved” by lower costs. It is just not possible. That leaves only increased value for that cost as a means for improvement. Will that happen? Maybe, maybe not. What do you think can be done to improve the value of your flying?

Letters on the pilot population

Defining the Cessna 310
Scroll to top