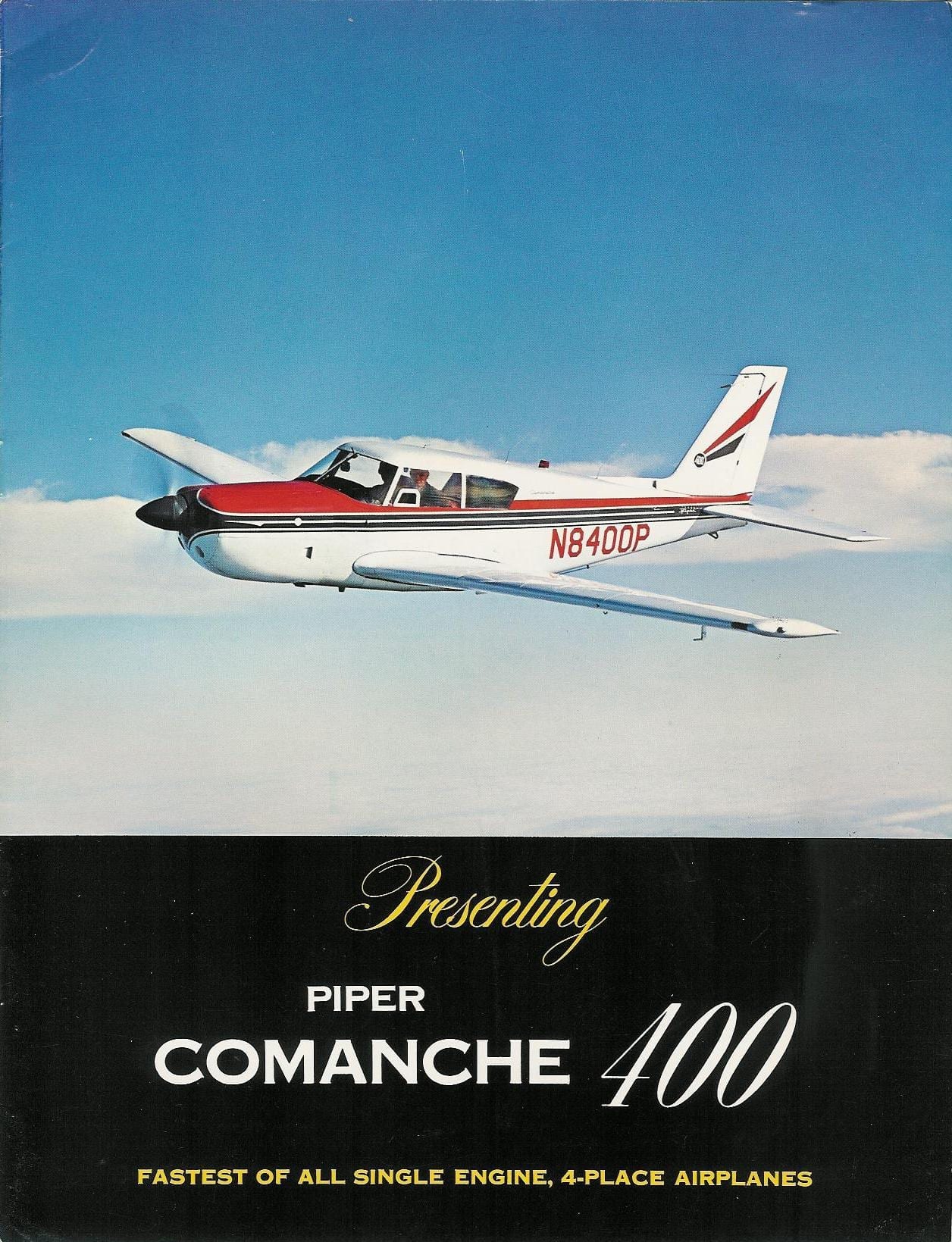 What era would you consider general aviation’s golden years? A fellow pilot asked me this question recently and it was quite thought provoking. Today’s glass cockpits, avionics, and electronic charts are wondrous devices that make technology from the 1990s seem positively quaint. But what about the exciting and innovating days of the 1950s and 1960s where manufacturers were churning out new models at an alarming rate and entire new categories of airplanes were birthed? Or what about the early 1970s when gas was still cheap, airplanes were abundant, and the interiors oh so groovy?

During the 1950s and 1960s, while the world was witnessing the dawn of the jet age and the race to space, GA pilots were introduced to new models and new configurations such as light twins. The tailwheel was giving way to the easy-to-use tricycle gear. And turbines were starting to make inroads to the high end of the market making obsolete the surplus-war-era-bomber-as-corporate-barge days. GA’s big three (Beech, Cessna, Piper) were introducing several new models as soon as engine manufacturers came out with a new motor – in itself, a rarity these days.

The 1960s and ’70s saw an impressive range of new airplane introductions, including Piper’s Comanche 400.

In the early part of the 1970s, my family took a trip all the way to the west coast and back in our Baron. Gas was cheap and the airlines were regulated and expensive, making private flight cost effective – especially when you filled all the seats as we did. The 1970s brought explosive growth in the population of pilots and airplanes as well. Manufacturers cranked out tens of thousands of GA airplanes and fuel was still cheap until the end of the decade.

By the mid 1980s, the bottom had fallen out. Manufacturers and pilots were spooked by the oil crisis. Airplane production plummeted to a trickle and product-liability lawsuits targeting manufacturers were pushing the price of new airplanes to unattainable levels for most recreational pilots.

Because of the huge price jump in new airplanes, used models began retaining their values quite well in the 1990s and early 2000s. However, the introduction of glass cockpit-equipped airplanes in the mid 2000s forever separated new from used airplanes. No longer could an owner install the same avionics and instruments in his airplane as those being installed at the factory and call your airplane “good as new.” Glass cockpits such as the G1000 system, truly integrate ALL of the airplane’s systems into one. Doing that with a “legacy” airplane would be cost prohibitive.

Given the following eras in GA, I’d peg the Golden Age as the period between the mid 1960s and the mid 1970s. These were the days when the engineers at the major manufacturers would scratch their heads while rummaging through parts bins at their respective plants creating exciting new models. Remember the Piper Comanche 400? Take a single-engine Comanche and drop a massive, eight-cylinder, 400 hp, Lycoming IO-720 in the nose and blast off at 200 knots. Or Beechcraft, which put a pair of turbocharged 380-hp Lycomings on a Baron C55 to create a 300-mph screamer that makes contrails at 30,000 feet? These were just two of many exciting models introduced in that era.

In those days, with no Internet, pilots couldn’t wait for the trade magazines to come in the mail with lots of glossy-picture ads and pilot reports detailing the many new airplanes. When I was a kid, my Dad hardly got to see his magazines what with three young airplane nuts in the house grabbing the latest AOPA Pilot, Flying, or B/CA that arrived. That reminds me – there were a lot more publications back then too. Remember Aero, Air Progress, and the original Air Facts, among many others?

As far as avionics go, this was a heady time as well. Narco and King were constantly innovating and reducing the size of avionics while adding capability. Instead of hundreds of pounds of remotely mounted radio gear taking up valuable baggage space and useful load, tiny, solid-state units were installed right in the instrument panel vastly reducing wiring and unnecessary weight. As a boy, I remember our family’s Baron was in the radio shop getting a new stack of Narco’s latest and my Dad handed me a bundle of wires that was removed from the airplane. I could barely lift it!

While GPS or even a practical loran weren’t even a glimmer on the horizon in the mid 1970s, pilots managed to find their way just fine using VOR and ADF, or just plain pilotage. After all, this was gee-whiz technology compared to the four-course radio range. Airspace was pretty simple too. If you stayed more than five miles from any large airport, you were pretty well safe in nearly all of the U.S., even Washington D.C. Today, pilots have to fly precise paths through or around complicated airspace, sometimes difficult even with a GPS. At least we have moving maps to help us through the maze these days.

I long for the days of cheap gas, bold designs and innovation among the manufacturers, as well as the excitement of getting a stack of aviation magazines in the mailbox. What era do you consider to be GA’s Golden Age? 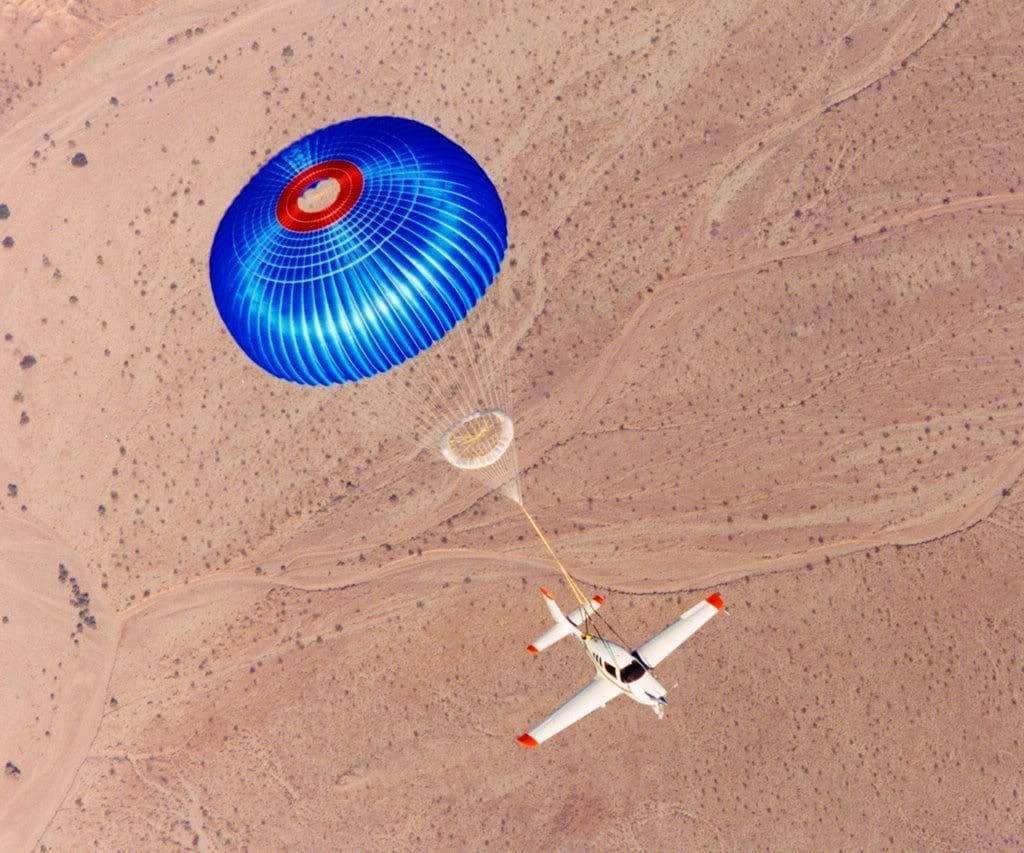