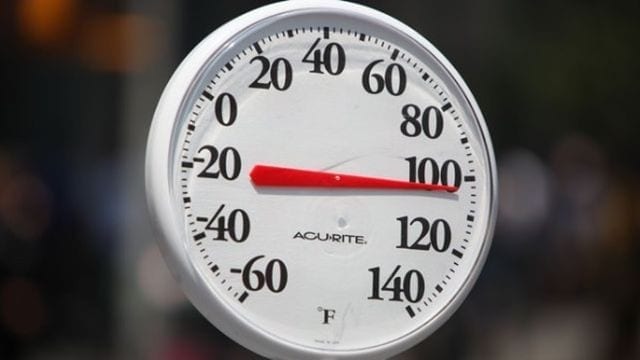 Density altitude. We cannot see, smell, or taste it. However, it is something that must not be ignored. There was an incident in which four people died because they failed to account for density altitude: three Marine Corps helicopter pilots went up to a high altitude airport to pick up a passenger with their baggage, and, on a hot day, took off and tragically never got out of ground effect.

Density altitude is how the airplane thinks it is performing and is not meaningful when considering height above any given point. 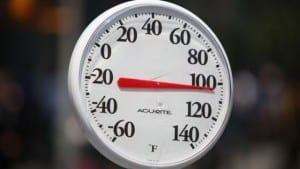 Your “book numbers” are going to be wrong when it’s this hot.

The standard datum plane, which by international agreement is considered to be representative of the atmosphere for pressure altimeter calibrations and other purposes, is a level where the atmospheric weight is 29.92 in Hg on the barometer. As atmospheric changes occur, the datum plane changes to either above or below sea level. Pressure altitude is obtained by setting the altimeter to 29.92 in Hg. Then the altimeter will indicate altitude in feet above the standard datum plane or the height the aircraft is above the actual pressure of 29.92 in Hg. This, however, would not necessarily be the distance above MSL. It would be the height above the imaginary plane, which would be displayed as either above, at, or below mean sea level. Pressure altitude can also be seen as the height the aircraft would be if the actual atmospheric pressure at sea level were 29.92 in Hg.

Another way of determining pressure altitude is to subtract the altimeter setting from standard barometric pressure, 29.92 in Hg. Take the difference and, referring to Table 1 below, convert altitude to feet. Add this to the field elevation or altitude at which you are flying, and this will result in pressure altitude. As a refresher, barometric scale on the altimeter is calibrated from 28.00″ to 31.00″ and is read in inches Hg. Each increment on the barometric scale represents ten feet. 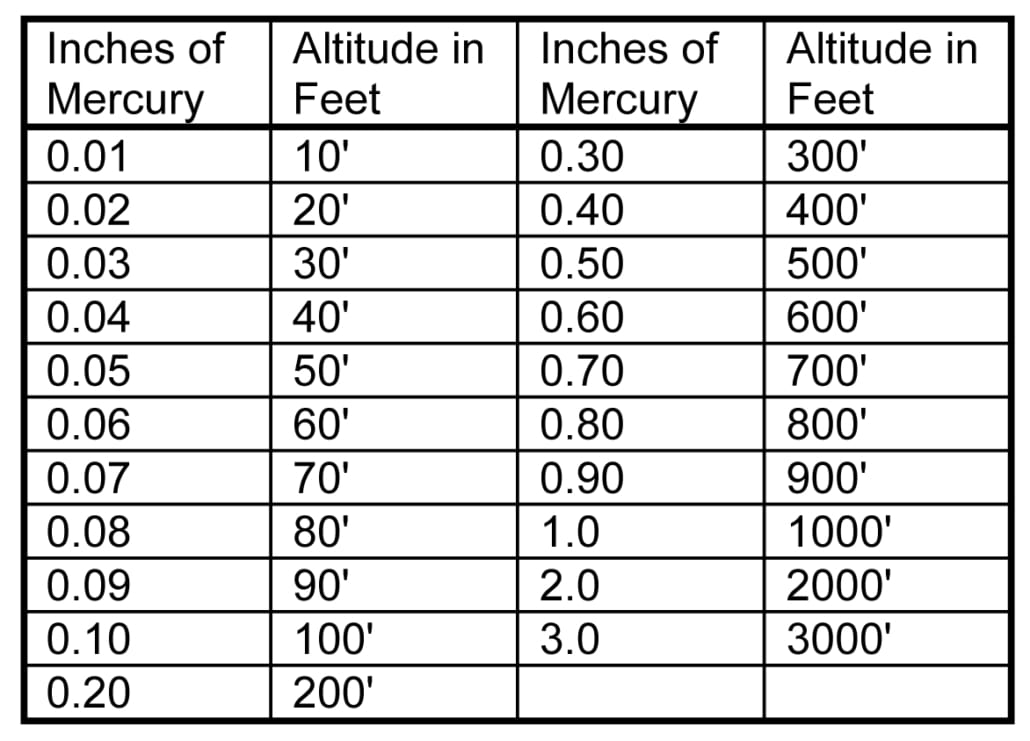 The engine and airfoils of the aircraft rely on air density for performance. Warm air molecules expand, resulting in fewer molecules of air, which makes the air thin.

Flying forces the thin air over the airfoils, resulting in either a minimal to a significant effect in reducing the aircraft performance. There is a reduction in lift and drag when the air is thin with an increase in density altitude. The takeoff, rate of climb, distance to climb, fuel, time, service ceilings, and landing performance are reduced by the effects of density altitude.

The most vulnerable segment of flying affected by density altitude is the takeoff and climb phase. Density altitude should also be taken into consideration in the landing phase. Use the normal indicated airspeed on the approach, because of higher true airspeed. Anticipate a higher ground speed and longer landing roll after touchdown.

As you fly into warmer air, the engine has less air to burn so there is less power. Engines consume air by weight and at lower density, the same volume of air will have less weight. With less mass (weight) of air available due to lower density, the engine produces less power. In ideal conditions, combustion of the ratio of fuel-to-air mixture is constant, so when the mass of air available for burning in the engine drops, so does the fuel flow. Engine horsepower decreases because the engine takes in less air to support combustion. The propeller efficiency (thrust) is reduced because it exerts less force at higher density altitudes versus lower density altitudes. In other words, the air is thin and there is less air for the propeller to grip. Turbochargers only help the engine think it is at sea level, which increases the amount of air entering the engine to generate more horsepower. However, turbochargers do nothing for the propeller or airfoils. 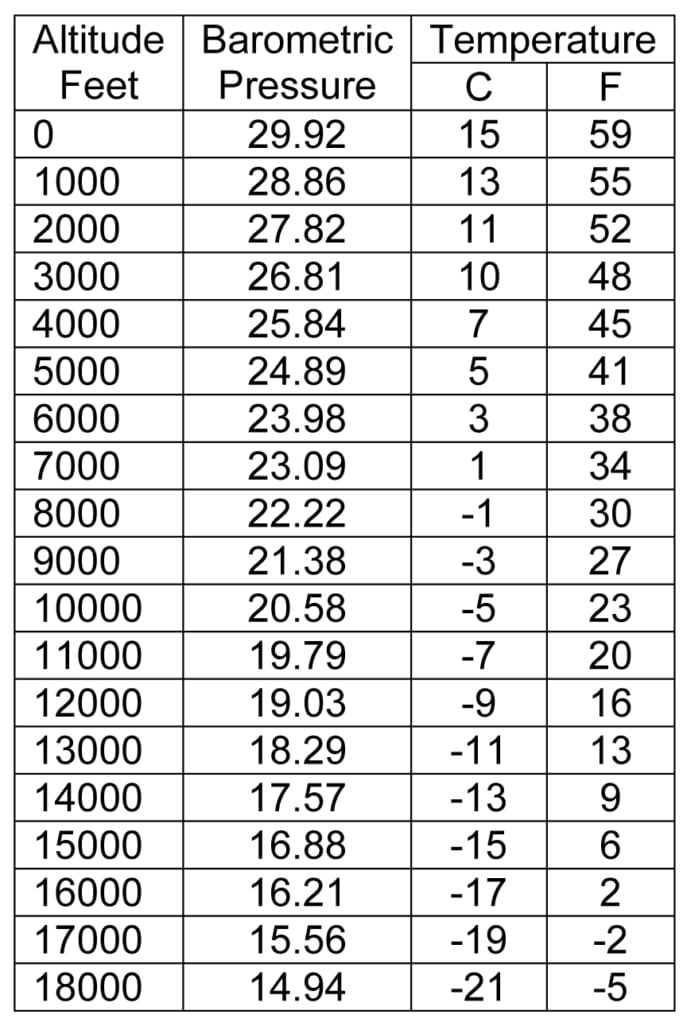 What does all this mean in the real world, and when should density altitude be taken into consideration? First, let’s perform a comparative analysis using the Cessna 172 POH, and different altitudes like sea level and 8000 feet using percentages in performance change. Remember, this is according to the book. By looking at the results, density altitude should always be taken into consideration when flying. Here is a comparative analysis from a 1979 Cessna 172N POH for data on performance:

So what does this really buy you? One: Be extremely careful on takeoffs and landings, and be exceedingly patient climbing to altitude. Two: There is a gain of six KTAS at the same fuel consumption in cruise performance, or 13nm and seven KTAS in range performance. For example, the cost of a $100 per hour aircraft remains constant but the hours decrease with altitude at the same fuel consumption. In terms of dollars, in order to save $10 in range, $30 will be used in order to reach altitude.

To move to our next phase, let’s solve for density altitude. Our iPads, glass cockpits, and weather reports from ASOS give us density altitude. Nonetheless, if you find yourself one day on some remote landing field without any of this information, don’t panic. There is always the good old fashioned way of solving for density altitude. We do not need a calculator, computer, slide ruler, or an abacus. All we need is today’s modern miracle, a Post-It, and a workable number two pencil. Put them together with some pre-Civil War mathematical knowledge. Here is an example. 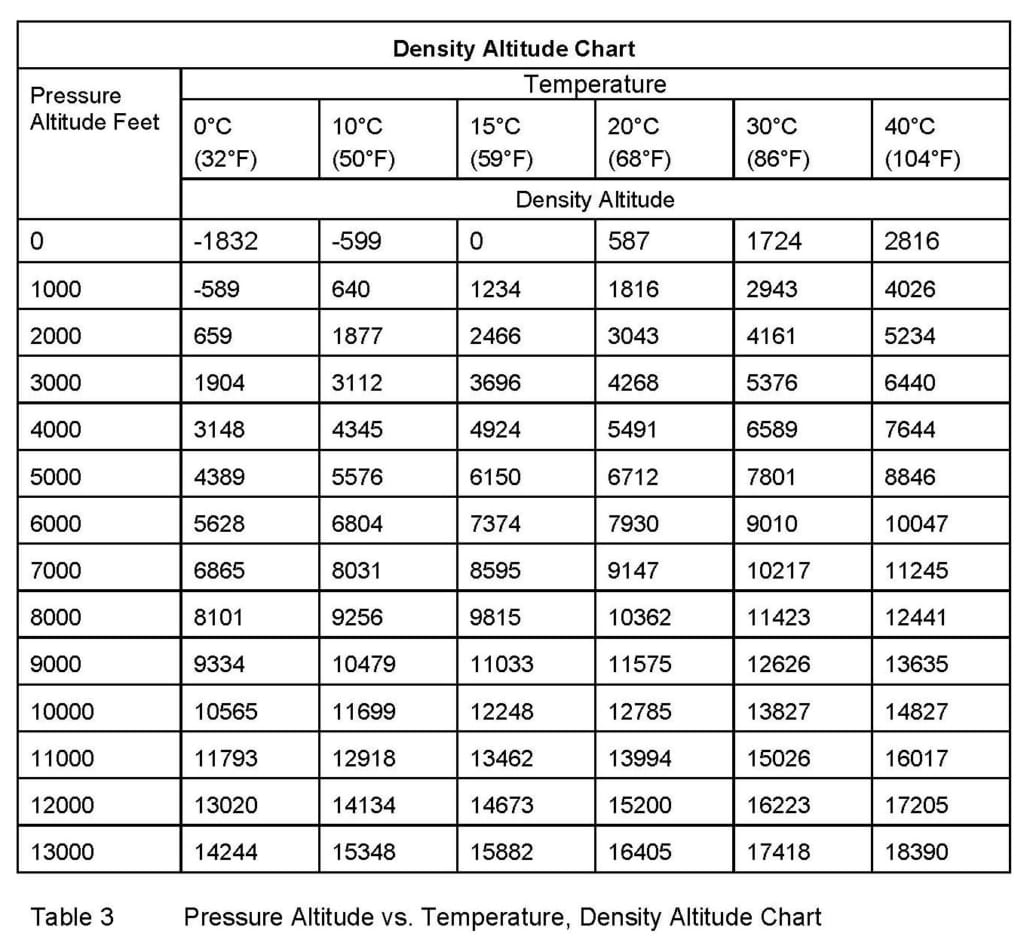 As friendly reminder during those hot summers days, check the aircraft POH performance charts before venturing out. Performance charts can be in either density altitude or pressure altitude. Also, take into consideration the following: age of the aircraft, condition of the runway (whether it is a grass strip, sod, wet or soft, rough field, dirt, gravel), and distance relative to the mountains.

If you run into an atmospheric condition under which the aircraft cannot fully perform, then instead of taking the risk, do not fly or stay at a lower altitude where the aircraft can reasonably perform. Go flying early or late in the day. There always plan B: go swimming, drink a nice cold Frappuccino from Starbucks, both, or whatever it may be, but it is better to be safe than sorry. Norm Ellis
Norm Ellis has is an instrument-rated private pilot, has flown twenty-five different aircraft, and is a retired Aerospace Mechanical Design Engineer. He holds three multi-STCs certified on 118 aircraft.

The joy in flying
Scroll to top