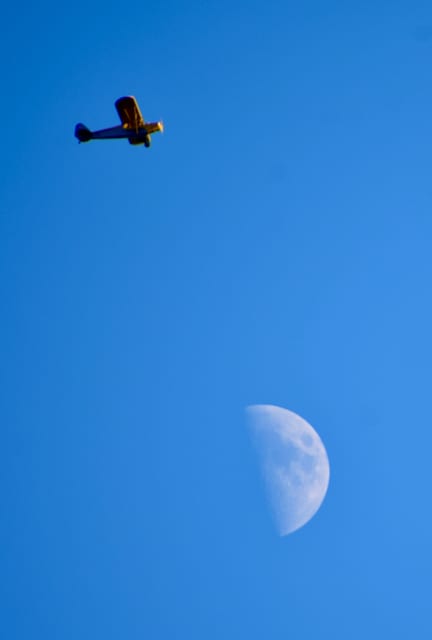 The view: Cub over the Moon

The mission: Our local EAA chapter had a late afternoon picnic right at sunset at Ovid, NY (D82) – also known as “Ovid International.”

The memory: Waldo was kind enough to take a number of members up in his beautiful Cub on an absolutely perfect autumn evening.

From jars to jets: the forgotten story of the Jetwing

I could never be so lucky again
Scroll to top