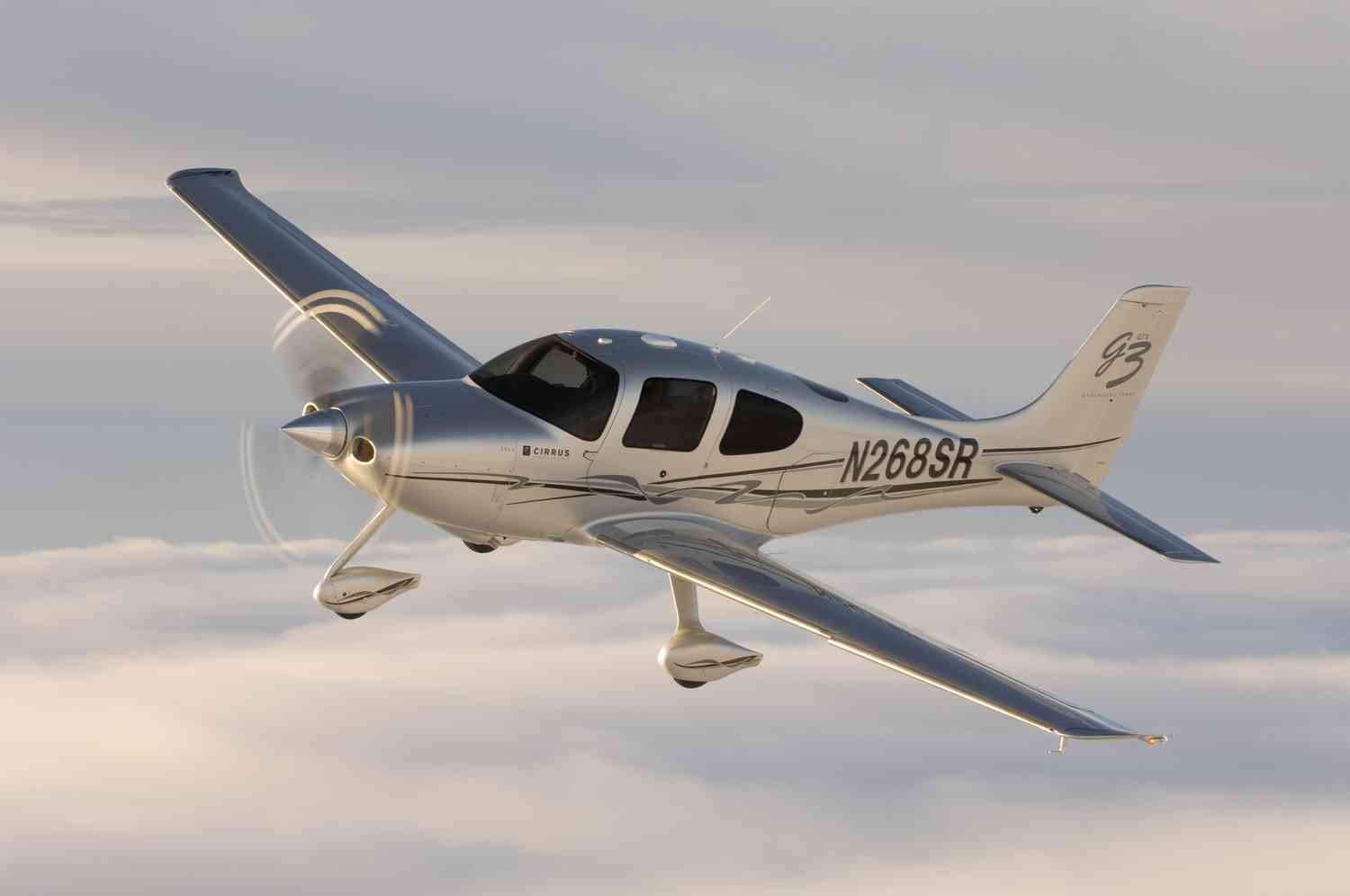 A few years ago a young pilot came to train with me—let’s call him Dylan. Dylan had his commercial and instrument rating with about 500 hours total time. At the time he was 19 years old and a full-time college student. He explained to me that his father’s company had just purchased a Cirrus SR22. Because he had his commercial and instrument ratings, his father anointed him “Company Pilot.” His father was not a pilot and Dylan had no Cirrus time.

Dylan needed transition training on the Cirrus. He wanted my thoughts about how to operate the Cirrus flight department of the company not only safely but also effectively. The two of us together started from scratch on how to build a company flight department with a low time pilot on his first commercial flying job.

Step One – Establish Personal Minimums: Using the personal minimums matrix in the Cirrus iFOM we quickly established Dylan’s IFR minimums. It worked out to be a minimum of a 500 ft. ceiling and 1 mile visibility. In addition, it was decided that he would add 200 ft and 1/2 mile to any approach minimums that were above the 500 ft. and 1 mile rule.

Step Two – Establish a Risk Assessment Program: We agreed that the use of the P-A-V-E and I-M-S-A-F-E acronyms would be used for each leg.

A Cirrus is a capable cross-country traveling machine, but it demands discipline.

A recurrent program was established using the Cirrus Approach courses. The recurrent program included a 90-day Cirrus skill refresher, a 6-month Cirrus recurrent (alternating schedule A and B), a mandatory IPC with a Cirrus Standardized Instructor Pilot every 6 months, and attending one CPPP event each year.

Step Four – Establish a Plan B. Together we worked through various scenarios that might come up requiring a Plan B, most of them weather-related. We decided that Plan B should be implemented in such a manner to give the passengers time to come up with alternate travel arrangements. Priority was given to meeting the travel needs of the company safely and efficiently.

This is where all of this gets interesting. As we all know “get-there-itis” is the cause of many accidents. Football games, weddings, vacation rentals, holidays, business meetings, and returning to work from these events are all examples. How many of us know, or have read about someone lost, going to or from a college or professional football game in the fall or the Thanksgiving holiday? Most of us have a Plan B in mind but it might not be developed into a concrete plan and often is not executed in time to put it into action. This is where Dylan’s plan works beautifully and has been very successful for both him and the company.

One of the key elements of the plan is that it be implemented 24 hours before the scheduled departure. This is quite a ways out and eliminates being able to check the latest weather forecasts that typically come out at 1800. But it allows for the ability to execute Plan B and eliminates the pressure of making the no-go decision when it’s too late for Plan B. For example, standing in front of the aircraft with the passengers and hearing yourself say, “I would normally not take this flight but…” How many accidents might this have prevented?

Twenty four hours before the scheduled flight, Dylan would call the passengers. He would either advise them that the forecasted weather would not allow for the use of the Cirrus or give them a quick briefing on the flight and agreeable weather. But here’s the killer part—Dylan would know the options available for his passengers and offer them up:

The passengers now expect to receive a call from Dylan 24 hours before the flight. They know that he will have their travel needs covered. They have no hesitation flying in the Cirrus because they know that Plan B would have been executed if the weather was not suitable for the Cirrus. The concerned spouse knows that the call is coming and is relieved that a safe travel plan is in place.

Plan B works so well that shortly after Dylan turned 20, he was placed in charge of all of the travel needs of the company. He has become the in-house expert on airline fares, schedules, rental cars, hotels, awards programs, and the operation of the company planes. All of this is placed under his command. This has been so successful that the company now, in addition to the Cirrus, also operates a twin-engine business jet. The passengers still get that reassuring call 24 hours in advance. They understand where the company planes work well and where they do not. Not surprisingly, Dylan is now the chief pilot.

Know your personal minimums and have a recurrent training program. Have a Plan B, and implement your Plan B in plenty of time to arrange alternate transportation or to delay the flight. Make sure that your Plan B covers the return flight. Eliminate get-there-itis from your flight operations and your passengers will feel much safer. You might even advance to chief pilot!

Unstable approaches in a pandemic world
Scroll to top