Blog - Latest News
You are here: Home1 / Article Archive2 / I was there3 / What’s a real emergency? 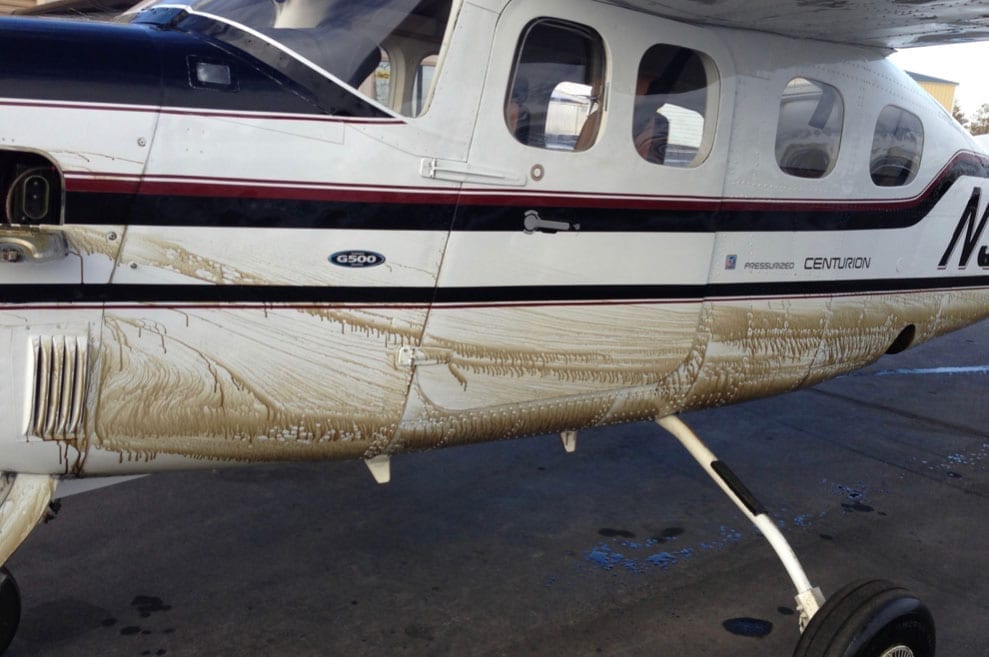 When you look at your life, you’ll notice that there are events that serve as critical junctions – events that change you from that point on. And when you are a pilot, those events can often be critical to your ongoing success in that world. I find that there’s nothing better for you than to review who you were before the event, and after the event, to better understand how you can grow from it.

This particular lesson came during a relatively long cross-country from Wyoming to Northern California. I was in VFR conditions at FL210 in my Cessna P210R, passing over the northern Nevada wilderness and watching the clouds and storms below me. I told a good friend that I would land in time for us to have lunch, I was making good time despite the slight headwinds, and things were going well.

I routinely scan my engine instruments over and over during these long flights, and I’m used to seeing everything in the green and right where it should be, and that’s the first complacent habit that almost ended up in tragedy. I recall clearly looking at the cylinder head and exhaust gas temps, happy that they were as low and steady as they should be. Fuel was where it should be. Oil temps were good. Oil pressure… well, that seemed a little low, but it was still above the color bar for the low region. I’m sure it’s fine. And I’m making good time.

A few minutes later, I scanned again. Temps were good, fuel pressure and quantity good, but there’s that oil pressure, lower still, but just a little lower. But temps are all good, maybe the gauge is misbehaving? I got a little alarmed, but the voice in the back of my head said, “There’s nowhere around here I want to land, there’s a snowstorm below me, this is not a good time for an emergency.” And the oil pressure gauge must be lying to me. Everything is green and good. Just keep going and I’ll have it looked at when I get to California.

Another five or ten minutes passed, but the oil pressure kept creeping lower and lower. My brain finally, reluctantly accepted that there was enough of an issue that I needed to land and check it out. Damn, I’m going to be late. Where am I going to find a decent place to land around this wilderness?

I finally decided that enough was enough. I declared an emergency, and Center gave me a vector towards Winnemucca (KWMC). I told them I was losing oil pressure, and sure enough, although I was still above the yellow bar, I was just above it, as low as the gauge would go. My mind was still balking: bad gauge, I know it. I’ll land somewhere and check the oil and it’ll be fine. It always was in the past 15 years of flying.

Luckily for me, the snow storm broke up as I got near KWMC, and I was able to land in clear weather with just some local snow flurries in the area. I taxied to the local FBO, shut down, and exited the aircraft, prepared to check the oil and get some fuel at the same time. When I opened the aircraft door, I realized that all my wishful thinking was just that: fantasy. Starting at the oil dipstick hatch and streaming all the way back to the tail of my beautiful and spotless airplane was a layer of my engine oil. It looked like most of it, in fact.

How could this have happened? I opened the dipstick hatch and there was the culprit – just hanging out – the darn dipstick. Only it was not all the way in the detent as it should have been. It was about an inch out of it and clearly the oil, under pressure, was being pumped out and sprayed all the way down the side of the airplane. The dipstick was not firmly plugging the hole and being held in by the clip. It had twisted about 90 degrees, and that was enough for it to pop out and spill the precious engine oil for over an hour, and the air stream over the aircraft keep the oil down where I could not see it spreading all over the side of the aircraft.

When I managed to pick my jaw up off the floor, I checked the remaining oil quantity. It was just barely at the lowest side of the dipstick marking. I got lucky in a major way; it was not the gauge after all. And I landed with enough oil to keep my engine operating, but, if I flew on, I would most likely have not had any oil left in the engine.

After many paper towels, quarts of oil, and a fuel fill up, and much help from the amazing crew in KWMC, I took off for NorCal and uneventfully completed the cross-country.

What did I learn from this event and how did it change me as a pilot?

Get-there-itis is an insidious disease. I have always told myself the same old adage: I only go when it’s safe, I don’t let schedules set my priorities; that makes me a safe pilot. But the truth is that we all have motivations that can cause us to warp our priorities. In my case, I would never have let work dictate my schedule, but I wanted to impress my friend by how easily I could make it from Wyoming to have lunch with him in California, and that motivation fogged my judgment. I wanted to make it so, and refused to let reason get in my way. When an emergency was staring me in the face, I was ready to ignore it because I really wanted to get there and did not want to call my friend to admit that I was not going to be there.

The second lesson is what I call “everything is in the green complacency.” When you have looked at a set of instruments over and over again, and they are always the same, you can develop a mindset that refuses new input, which is almost what happened to me. When the instrument tried to tell me there was a problem, I just wrote it off. I was far readier to believe that the instrument was at fault rather than that it was telling the truth and I had an issue.

Finally, the feeling that what was happening was a real emergency – right there and then, my rational faculties balking at the idea that I was the one having an emergency. After 15 or more years of flying, this was not a story that I was reading in a magazine, but it was happening to me – right now – that feeling was foreign and hard to accept. I took me precious time to accept my predicament, and that precious time, spent in denial and looking for a convenient alternative, could have cost me my life. 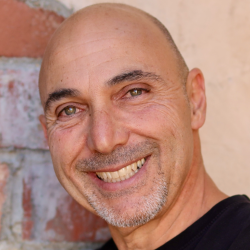 Gal Bar-Or
Gal Bar-or was born in Israel and raised in New York City, and although he wanted to be a pilot from childhood, he did not get to realize that dream until his 33rd birthday. From that point on, he has been flying non-stop, logging over 3000 hours in many different aircraft from a low and slow Carbon Cub that he built to a turboprop he flies today. He lives in the western Wyoming area and has many hours of flying experience in the mountains in hard IFR as well as in the Idaho backcountry in bush planes. He holds a commercial single engine land, sea and glider, as well as a multi-engine instrument ratings.

Friday Photo: a Cub at rest