Blog - Latest News
You are here: Home1 / Article Archive2 / Debate3 / Reader question: have you ever met a celebrity through aviation? 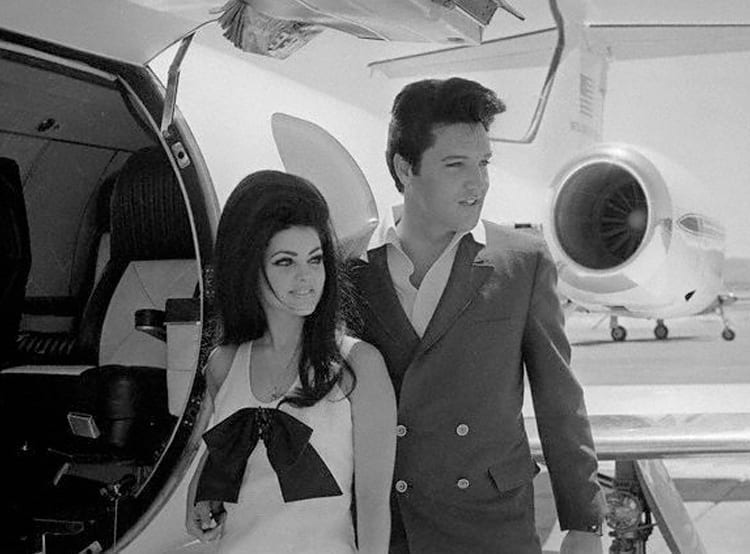 Meeting Elvis? All in a day’s work for an FBO employee.

General aviation attracts all kinds of people, from teenagers learning to fly to Hollywood stars traveling by private jet. For many everyday GA pilots, that means it’s not uncommon to cross paths with a celebrity at the airport. For this month’s reader question, we want to know whether you’ve ever met a famous person through aviation.

Were you a lineboy working at an FBO when you parked a professional athlete’s airplane? Maybe you were at Oshkosh when you literally bumped into a movie star? Share your story below.

Whiteout in a Cub

On becoming an old, new pilot
Scroll to top