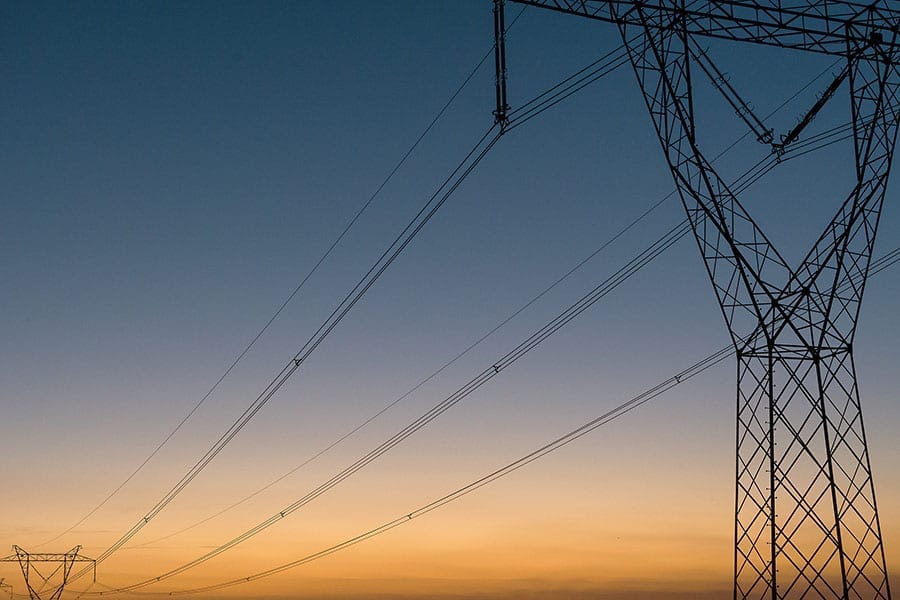 Many pilots worry about colliding with another airplane in flight, but not nearly as many worry about power lines. According to FAA numbers, that’s a mistake. There are roughly 75 accidents every year involving wires and while many of them involve helicopters, not all of them do. As the three accidents below show, airplane pilots regularly find ways to turn a fun flight into a fatal mistake.

The first accident involved a Cessna 172, which crashed while flying low over the Mississippi River in Minnesota. The flight appeared to be an example of a general aviation pilot trying to recreate the Dam Busters mission, but with tragic results:

“After takeoff, the pilot proceeded south until reaching the Mississippi River when he proceeded to fly along the river at a low altitude. As the airplane approached a bend in the river, the pilot entered a shallow left turn to follow the river. The airplane subsequently struck power lines spanning the river that were located about 200 yards beyond the bend. Ground-based video footage and witness statements indicated that the airplane was at or below the height of the trees lining both sides of the river shortly before encountering the power lines.”

The video referenced in the NTSB report shows just how low the Cessna was flying:

Even at a leisurely 90 knots, the airplane was covering 150 feet per second, which doesn’t give much time to react to wires. Combine that with the winding river and it’s easy to see how wires could sneak up on a pilot.

Beyond just the wires, the NTSB report notes many other obstructions – the airplane flew “within 400 feet of the residences located along the river during the final portion of the flight.” That endangered people on the ground in addition to the pilot and his passenger. Of course it was also completely illegal.

In the second accident, a Citabria crashed near Lake Travis in Texas on a VFR day. The taildragger was on a local pleasure flight when a witness observed the airplane flying as low as 25 feet over the water. You can guess what happened, but as is increasingly the case these days, the pilot was recording the flight with a GoPro so we know for sure:

You might see the towers, but can you see all the wires?

Not all wire accidents involve buzz jobs over rivers and lakes. A surprising number of accidents occur after takeoff, like a 2012 crash of a Lancair. The pilot and the pilot-rated passenger took off from Belen, New Mexico, before sunrise. While the surrounding terrain is reasonably flat, a north-south power line is located just west of the airport:

“The investigation revealed that the power lines were barely visible on the horizon in the desertlike terrain during daylight hours… Evidence at the accident site showed that the airplane had collided with 25-foot high power lines about 1.2 miles west of the departure end of runway 21. “

There are a lot of problems with this flight, including the fact that the pilot-rated passenger did not have a medical and the pilot had a limitation for flying during daylight hours only. There’s also the question of why the airplane was only 25 feet high 1.2 miles from the airport. But it also highlights the importance of the background behind wires. In this case it was dark night but even in daytime, the flat desert of New Mexico would hide the wires quite effectively.

One reaction to these accidents is “don’t be stupid.” As usual, that’s a convenient way of ignoring a legitimate risk. Better to use these accident reports as a springboard to improve your flying habits. Here are some rules to consider:

What draws us skyward?

Flying Air Force officers around in Sabreliners
Scroll to top