Blog - Latest News
You are here: Home1 / Article Archive2 / I was there3 / An intro ride becomes a thrill ride 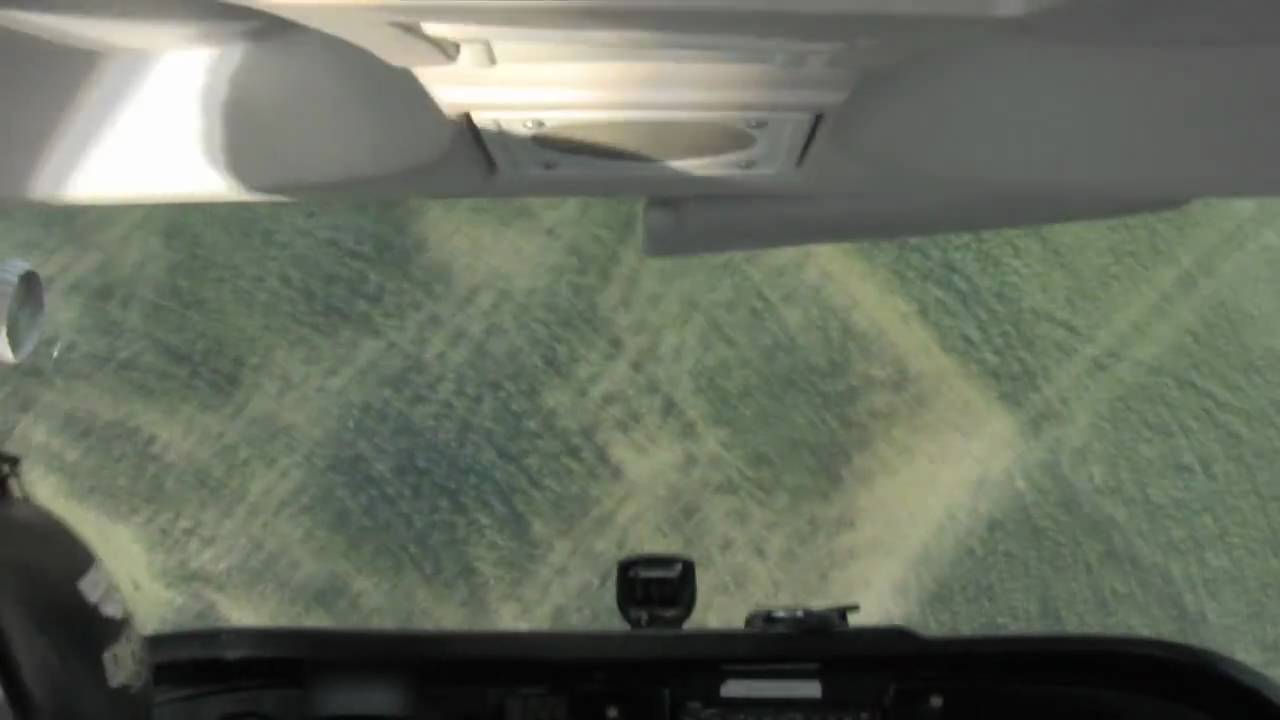 I met Sandi shortly after taking a job as a commuter pilot based in rural Missouri. Her daughter, Becki, got good grades, so Sandi asked me if I could reward her with a ride in my small airplane. Sandi knew it was going to turn into a thrill ride for her thrill-seeking daughter, so she spent the morning hunting for yard sales with Lori’s mom. Since Sandi’s absence left room for one more, Becki invited Lori to come along. Becki and Lori are typical children of the 1980s. Becki was a quick, fun loving, pre-teen, who finishes all my sentences for me. Her blond hair was in a “Flash Dance Style” of big fluffy curls that bounce off her shoulders. Lori had long, straight red hair and freckles. Both girls can make flowers bloom with their smiles.

Better be friendly to sit together in a Super Cruiser.

My airplane, the PA-12, was built in 1947. It’s called the Super Cruiser. It is fabric covered, with a steel tube frame, a tailwheel, and one seat in the front, with a small bench seat in the back. It was wide enough for one and a half normal-sized adults. They had to be very friendly, because there was only one lap belt that went over both occupants of the seat. That made it about the right size for two pre-teens with of small stature.

When I bought the airplane in West Virginia, it had no navigation radios and an antique com radio that only had 360 frequencies. The com had gone obsolete about the mid-70s. I had to replace it with something newer. The Cruiser had no gyros except an old turn needle used to perform standard rate turns. I bought it because long hours of commercial flying left me sometimes questioning my career choice. My passion for flying was more for the adventure side of it, not the business side of it.

With nearly calm winds and clear skies, I taxied out and transmitted my departure intentions in the blind. From midfield I lined up on what was left of a 5000-foot runway. With the passengers’ weight, the tail wasn’t as quick to volunteer to fly first. It ended up being a three-point takeoff. This didn’t surprise me. Later in the flight was a time for surprises.

After a climb to 3000 feet above ground level, I decided to see how brave these two little thrill seekers were. With a short briefing on what the plane was going to do, I whipped it into a steep, 360-degree turn to the left and roll directly into one to the right. After rolling wings level, I turn around and they were both looking at each other and giggling. We took a break from maneuvers to do a little sightseeing around town. On the way back to the airport, when we were about ten miles from any navaids or airports, I asked them if they were ready to do a spin. They both nodded and giggled some more.

My experience with practicing spins, while flying solo in this airplane, taught me that it drops about 400 feet per revolution. By simply counting the revolutions of my spin, I can estimate my current altitude (my altimeter is unreliable in a spin). So I planned how many revolutions would give me the desired recovery altitude: from my altitude of 3000 feet AGL, I decided that I could do three revolutions before recovering at 1800 feet AGL.

I pulled the Super Cruiser into a stall and pushed in left rudder while moving the stick to the right. The left wing dropped and the windshield filled with a spinning mixture of fields and structures. It was weirdly quiet with just the sound of the wind buffeting the sides of the fabric fuselage. I picked a dirt road for a reference point and waited to count off the first revolution.

Round and round we go – are the passengers having fun?

Still holding the throttle back to idle, left leg straight to the rudder stop, and right stick, I notice that the nose had oscillated couple of times, from 75 degrees down to as high as 45 degrees. There went the road: first revolution complete.

Something was different. The buffeting of the fuselage was giving way to an ever-increasing wind noise. The spin was getting tighter. Already, the road came into view. The second revolution was complete.

I wanted to recover early and I didn’t even know why. As the nose rose to its highest pitch in its series of oscillations, I centered the stick and put in moderate right rudder. We snapped out of the spin and now the nose was in a moderately steep dive. My pull-up was measured so as not to pull too many Gs. A glance at the altimeter showed we were only 1200 AGL. My heart skipped a beat and I swallowed hard. Now in level flight, I glanced back at my passengers. They were all smiles. I would have preferred to level off at 1500 feet AGL like I planned, but didn’t bother explaining my miscalculation. The added weight was something I didn’t consider.

Fast forward three decades. Becki texted a picture of her daughter seated in a small airplane. The caption said that her daughter had just joined the Young Eagles, an EAA program that gives small airplane rides to young people as a way to plant a seed for a possible hobby or career. She said she still remembers when I took her and a friend for their first ride when she was 11 or 12-years-old. 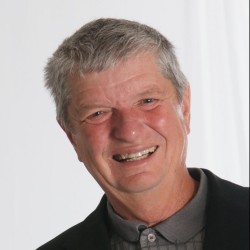 Chuck Stone
Chuck Stone lives on a small lake in the suburbs of Kansas City. He always says that he logged his first 1000 hours sitting backwards: he was a US Air Force tail gunner on a B-52 at the height of the cold war with the Soviet Union. That was about 40 years ago. After his discharge, he spent the next 10 years as a flight instructor and charter pilot in Connecticut, West Virginia, and Tennessee. He married Sandi in Kirksville, Missouri. The next 20 years of their life together, he flew mostly 19 passenger turboprops for a regional airline in Missouri and Wisconsin.