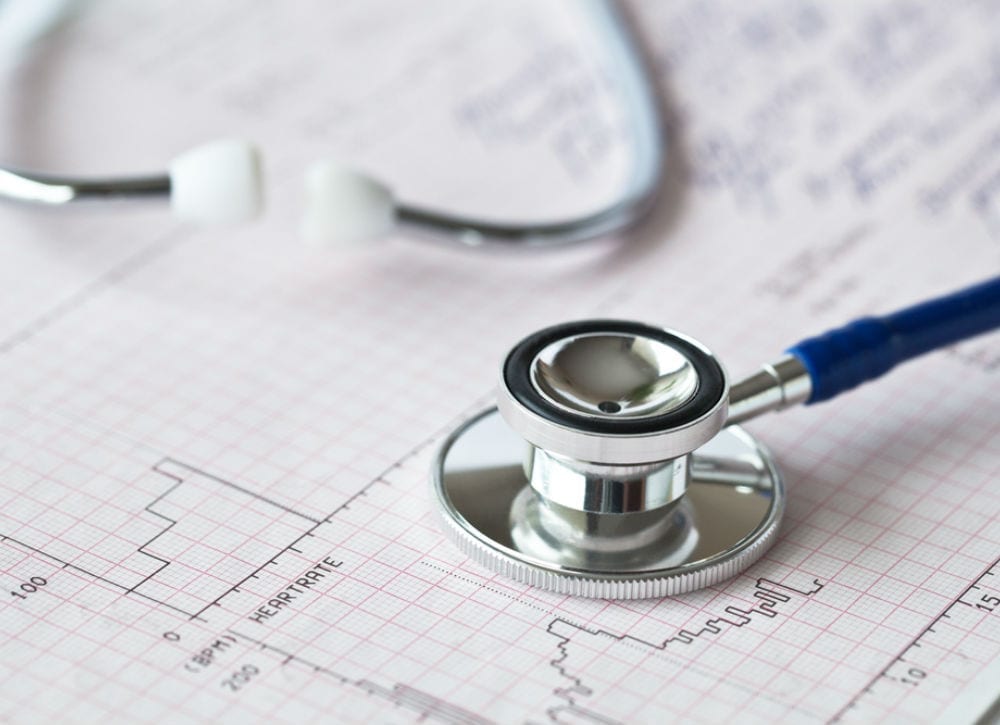 With nine years to retirement, I settled into my new base in Vancouver, BC. It’s the dream of every prairie oyster to leave the mosquitos and winters of Winnipeg to retire on the wet coast. It was a win-win for us. We owned a house on Boundary Bay (or rather the bank did), a half mile from the American border at Point Roberts with its cheap gas, groceries and beer. The other win was my new ride, a Boeing 767.

Early December 1990, cruising at 37,000 feet on a glorious clear day overhead Cheyenne from Los Angeles to Toronto, I thought, “It just doesn’t get any better than this.” Suddenly the data link printer spat out a short message. Even before I read it, I had a feeling that my bubble of bliss was about to explode in my face.

The ink of the doctor’s signature endorsing my pilot’s license in my pocket was barely dry. I’d just taken the medical a week before. I was puzzled and I didn’t know how I was going to sit still for another two hours or so to Toronto to find out what was going on.

So that’s what those phones are for…

Our company had just installed a First Class feature on all their wide bodies, The Flight Phone. It was a conventional telephone handset allowing passengers to make long distance phone calls in flight by entering their credit card data.

Excusing myself to the F/O to answer a call of nature, I headed to the First Class cabin behind the cockpit. It was almost deserted, so I snatched up the phone in the first seat, quickly entered the Vancouver medical department number and my credit card data.

A youngish sounding woman answered, “Air Canada Medical Department, how can I help you?”

“Ah… yes captain. I wasn’t expecting your call so soon. Where are you calling from?” she asked.

“Well, right now I’m over Cheyenne, Wyoming at 37,000 feet,” I said, trying to sound indifferent but dreading to hear what was coming next.

Then she asked, “Is this a secure line?”

Dumbfounded, I answered, “As far as I know it is, but the question sounds ominous… is there a serious problem?”

She hesitated then said, “Okay captain here it is… I have to immediately ground you medically.”

“Crap,” I said. “How serious is it? Should I land this thing in Cheyenne?”

“Am I going to keel over dead… or what?”

She caught her breath and continued. “When you get to Toronto, you will be displaced from your flight home to Vancouver and dead head on the same flight. Your electro cardiogram had an anomaly and I have to ground you but you are not, repeat not, in danger of imminent death. Call me on arrival in Toronto and I’ll explain.”

To add insult to injury, “displaced” from my flight home meant I would ride the cushions in the back of the bus instead of in the left seat. I hung up and returned to the cockpit trying to conceal my tumbling emotions with the thought… the landing in Toronto might be my last one ever so I had better make it good.

Just as I was about reap the rewards of clawing slowly up the seniority list with its prestige, bidding rights and financial reward now I would never fly again… or so I thought.

What followed next was a series of procedures to see why my ticker was so lazy. It ended with these encouraging words from the company VR aviation medical specialist: “If you were a truck driver or a tower crane operator, there would be no problem. But as an airline pilot and potential crowd killer, I have to advise Transport Canada to revoke your license.”

Then he added, “Looks like you’ll need a pacemaker and there are no pilots flying in Canada with such a device.”

It was before the internet. The only tools to mine the pilot network for information relating to certification of pacemakered-pilots internationally were the phone and snail mail. I had hopes of going offshore. The news was universally negative. The Brits disallowed it for fear of interference from EMI (Electro Magnetic Interference), from flight deck electronics. The Americans, at the time, restricted the paced-pilots to freighters… but I did not rate my luck in the Green Card lottery for American citizenship as being any better than it was at the Assiniboia Downs racetrack.

One test can derail a career.

Finally the registered letter arrived ordering me to surrender my license forthwith and send it by registered return mail to the Transport Canada Director of Personal Licensing, Pacific Region. Yikes! Anyone who has gone through this, seeing their dreams and livelihood fly out the window will know exactly how I felt… why me? It left me depressed, despondent and yes a little desperate.

What followed next was a multi-discipline catfight. On my team were the Air Canada and Transport Canada Medical departments who supported the position of the electrophysiologist that I did not need a pacemaker. The spoilers were Transport Canada’s Aviation Licensing departments both Pacific region and Ottawa. I suspected that it was an internal bureaucratic turf war over who had the final say over licensing. It was like being a fear-paralysed bystander at a knife fight.

It all ended well and only took five anxious, frustrating, miserable months out of my life as well as my significant other’s before I was back on the line with a restricted, with or as a co-pilot, Airline Transport License. There were some restrictions but they were inconsequential. Except ironically I couldn’t take a passenger in a light plane for a joy ride alone but could take two to three hundred across the Pacific or the Atlantic as long as I had a First Officer.

Later I became symptomatic and required a pacemaker, taking another six months out of our lives. Upon successful implant and a period of monitoring, I received an unrestricted Air Line Pilot license. Nevertheless, my little contretemps with the authorities is tiny in comparison to those who underwent major surgeries and extensive rehabilitation before returning to the line. They and their families endured much more worrying grief than we did.

I cannot speak for anyone else but my take away from the experience was that as a pilot, losing your license to fly – even recreationally – can have deep psychological consequences for not just the pilot but for his or her family. The recent tragedy at Germanwings underlines the need for a new look at aircrew mental health issues. Aviators and our families are an exclusive, tight knit brother/sisterhood unlike any other. Maybe as retirees, we need a second look at some of the mental health issues for post-retirement life, fraught as it is with the challenges for some of us of age-related illnesses and care giving.