Blog - Latest News
You are here: Home1 / Article Archive2 / History3 / Will the Cuban Skyway come to life once again? 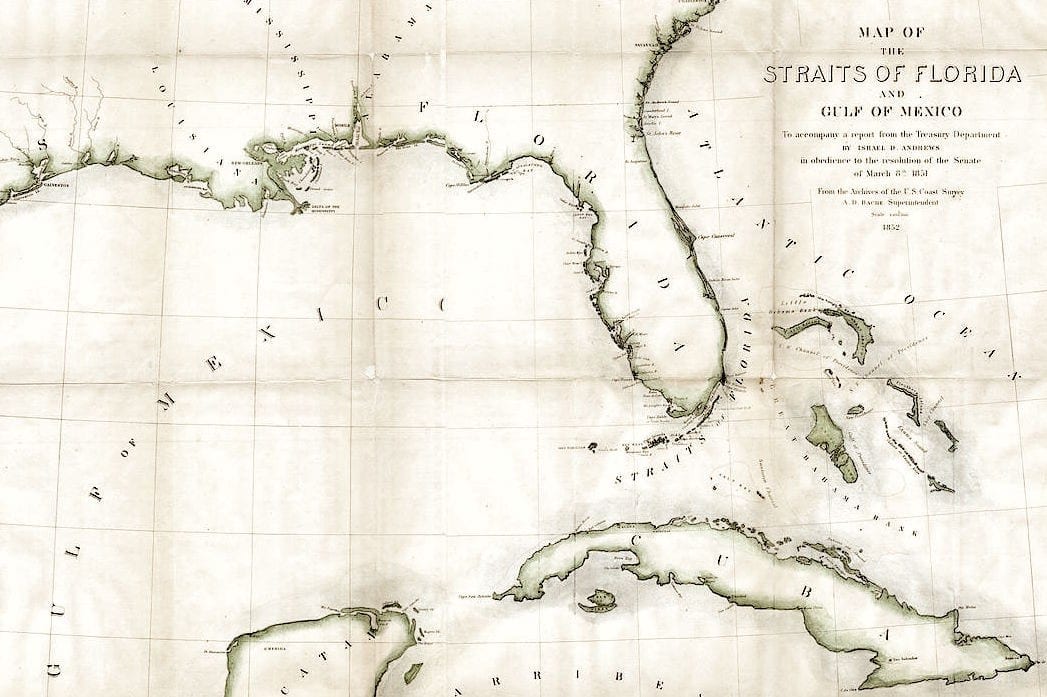 Not too long after the birth of aviation itself, a surging community was forming in Cuba. It was a community that dominated the tropical skies. And that congregated at airstrips scattered amongst the sugarcane and tobacco fields.

The Farman F-40 was a popular airplane in the 20s.

Aviation took off in Cuba during the roaring 20s. For more than 30 years, Cuban flight clubs such as the famous Compañía Aérea Cubana (CAC) would train hundreds of pilots. These Cuban pilots would have flown in a variety of interesting aircraft, such as the French-delivered Farman F-40.

Cuban aviators flew these planes across the entirety of the tropical island. Flights included surveying, aerial photography, sightseeing, and ferrying cargo, letters, and people. Small airlines and carriers rattled into business that became famous for their world-class training. Popular routes departed from southern Florida to Havana, then direct to Camgüey, Santiago, Santa Clara, and Cienfuegos. Some of the earliest ferrying flights throughout the 1920s were flown in Farman Goliaths. These aircraft carried a maximum of 14 passengers at a leisurely 80 kts.

The Cuban Skyway – from south Florida to Cuba.

The grass strips and short runways of southern Florida were the Caribbean gateways for American civilian planes. These strips connected to Havana to form the Cuban Skyway. This popular route roared to life with some of aviation’s greatest golden era planes and pilots, both pro and private. Cuba even declared The Day of the Aviator in 1953. This annual event featured pilots landing and taxiing parade-style through the streets of Havana.

The planes that routinely made the journey from Florida included US makes such as Curtiss, Piper, Beechcraft, Luscombes, Cessna, and a smattering of European manufacturers such as the aforementioned Farmans. In particular, Curtiss Aeroplane manufactured a number of applauded machines at the beginning of this era. Caribbean aviators could often be found in the open cockpit of the Navy Curtiss HS-2L and JN-4. Float planes such as the HS-2L became popular at the beginning of the 20s for both airline utility and pleasure. Many venturesome private pilots would land at an isolated beach on the island for some Sunday fun and rum.

Change was “In the Air”

This community continued to grow, until the late 50s when Fidel Castro’s forces overthrew the existing regime. This began a mass exodus of Cuban and American private planes taking one-way trips to Florida. Any civilian aircraft that did not leave were effectively grounded by the 60s, or risked being shot down.

Soon the mix of airplanes changed – with more AN-2s and Yak-12s. (Photo by Aleksander Markin)

The variety of aircraft in Cuba immediately began to change. American and European aircraft became unserviceable due to lack of imports. And Soviet aircraft began to slowly stream into the island. Aviation in Cuba switched from civilian pleasantry and commerce, to militaristic and hostile.

Of course all private planes became government property, and all government aircraft became militaristic. Any chance of general aviation being reignited in the country was swiftly shot down — sometimes literally! The budding air industry in Cuba poising it to be the liason to Latin America was indefinitely grounded. As the years went by, Cuba reminded the world that their airspace was not trampled on. In 1996 two Cessna Skymasters distributing leaflets were shot down, and all four souls on board died.

The Future of General Aviation in Cuba

Deserted Cuban runways could spring back to life.

Over half a century has passed since Cuba’s revolution, and tensions are finally beginning to ease. A Cessna inbound from Florida is still considered an illegal import to Cuba. Yet regulatory amendments to the Cuba sanctions became effective early January 2015, and with a slew of pre-approved permits, documents, a valid reason, insurance, and some local expertise it is now possible for US civilians to fly very specific arrival and departure procedures into Cuba. However this is not true in true aviation spirit, and does not include Cuban aviators themselves!

General aviation in Cuba will not recover until Cubans themselves are once again free and able to take to the skies. The road to reaching this point is long, and at the moment some hurdles seem insurmountable. Nonetheless when this happens, one of the world’s greatest aviation hubs will be reborn to carry on the pioneering legacy of the Cuban aviators. 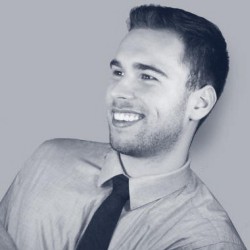 Trevor Bradley
Earning his Canadian Private Pilot’s license before a drivers license, flying has always been a top priority for Trevor Bradley. Trevor learnt how to fly at Boundary Bay Airport in Delta, British Columbia, and can currently be found above the rugged shores of Atlantic Canada. As an avid advocate for General Aviation, he is an active member of COPA and BCAC, and flies with clubs in both British Columbia and Nova Scotia. Trevor also runs a Digital Marketing Consulting business - Pielot Communications. And continues to work with innovative Aerospace & Defence companies in the US and Canada.

Thanks, Mom! Winter flying around Chicago
Scroll to top