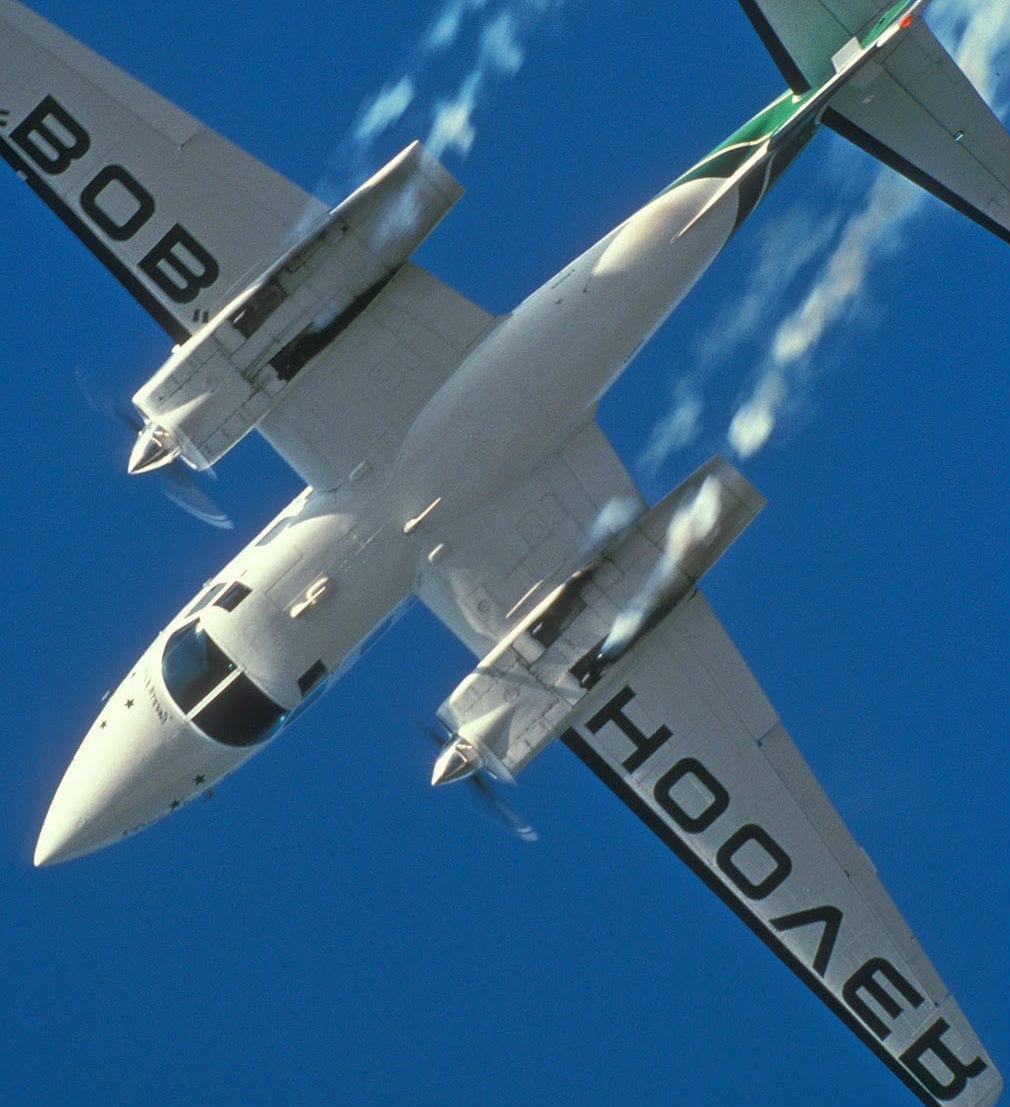 As a sixteen year old in New Jersey, I was fortunate to attend a “prep” high school and more fortunate to have a roommate (Jeff) that year whose father was a part of the aviation community both as a pilot, an FBO, and a distributor of the Falcon Jet in the United States. I was an ardent aviation fan and budding student pilot.

Jeff’s dad stopped by the school one day and invited his son and me to go with him to the Reading Air Show for the afternoon, flying there in, and piloted by, one of his friend’s Aero Commanders. The school gave us permission and off we went.

We flew out of Mercer County (Trenton) Airport. The flight to Reading was exciting for me as was anything that got me in the air, but was really a routine hop the short distance from TTN to RDG. After landing, we were led to a parking space on the grass among the many visiting aircraft and stepped out to the sounds of sirens and a rush of people to a nearby vantage point. We followed and saw a Falcon Jet lying on the grass near the active like a big bird with a broken leg. The main gear had collapsed on landing and she’d slid down and off the runway on her belly. There was no fire or injury, but it was a heck of a way to start my first visit to an airshow.

Later I was thrilled to watch my first (of many) “Bob” Hoover P-51 routines that included his amazing dead stick loop, followed immediately by another (“dropping” his landing gear at the top while inverted!), approach, landing and perfect energy-managed roll to a stop in front of the crowd. We loudly showed our appreciation.

We were astounded when he jumped out of the P-51, boarded the green and white Shrike sitting next to the Mustang, fired it up and took off to duplicate the P-51 routine to the letter! It was amazing (I’m running out of superlatives!) to see him doing the same maneuvers in a business piston twin that he had in the Mustang (watch the video here). Who knew it could perform that well?

On one powered loop, I was concerned that he was too close to the ground to “make it” and when he pulled up at the bottom he was so close to the runway that I saw him “glance” or skip off the runway, leaving a puff off white “smoke” at the point of impact. I turned to Jeff and his father and said, “He just skipped it off the runway!” They replied that I was wrong, that it was impossible, he would have crashed, you can’t do that and keep flying, and on and on.

Hoover continued and finished the routine without any disruption including doing many maneuvers with one prop feathered (like rolling into the dead engine!) and the unbelievable, both props feathered dead stick routine like in the P-51. Each time he flew by and turned the Shrike’s belly towards the crowd there was a perfect tear-drop shaped aluminum area on the belly surrounded by the airplane’s white paint. It was so perfect it looked like the paint job. I called this my “evidence;” my companions  continued to pooh-pooh my assertion.

One of the presenters was Bob Hoover, showing a film of his flight in, I believe, a Republic A-10 Warthog (it might have been the OV-10 Bronco that was designed by North American which Hoover worked for at the time which one would think he’d flown before). The flight took place at the Paris Air Show and he essentially did everything he did in his P-51. He took questions after and we were amazed when asked how many hours he had in the A-10 before this air show flight and he said “none,” it was his first flight in the airplane, that he’d sat in the cockpit for about an hour familiarizing himself with the panel and controls before flying.

Not one to listen to the sales guys.

After the presentation, there was a break and Hoover was taking more questions in the lobby and I approached him and mustered the courage to ask if he had really skipped the Shrike off the runway at Reading. We were alone in that moment and he gave me a hard, thoughtful look and asked, “You were there, were you?” I exclaimed, “You DID?” and he said, “Yes.” The questions poured out of my mouth: How come you didn’t crash? How did the plane hold together? What happened to the airplane; was it badly damaged?

He patiently (and quietly) explained that yes, he did skip the Shrike off the runway, he was too low, that he kept going because everything seemed to be alright with the airplane so why not keep going? The airplane was towed to the hangar after the show and he said when he inspected the belly where I’d seen the “new paint job,” he poked his finger through the aluminum it had been “sanded” so thin. He said it was a very strong airplane and that was why he kept going; he had a lot of faith in its strength and capabilities–the flights were sales demonstration flights after all!

As to my question of how such an accomplished, experienced and precise pilot could have such a thing happen, he said that the day before, North American sales guys had commented that the Shrike show wasn’t exciting enough and could he do it a bit lower so he did. He said that was the last time he ever listened to sales guys giving flying advice!

Finally, he said they took the wings off the aircraft, loaded it on a truck, took it back to the factory in Texas, and rebuilt it.

A most memorable experience! 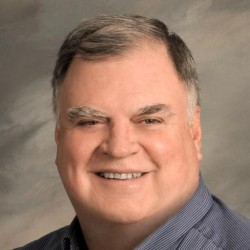 Considering a twin
Scroll to top