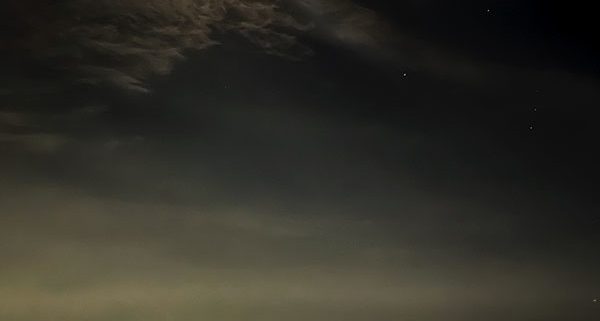 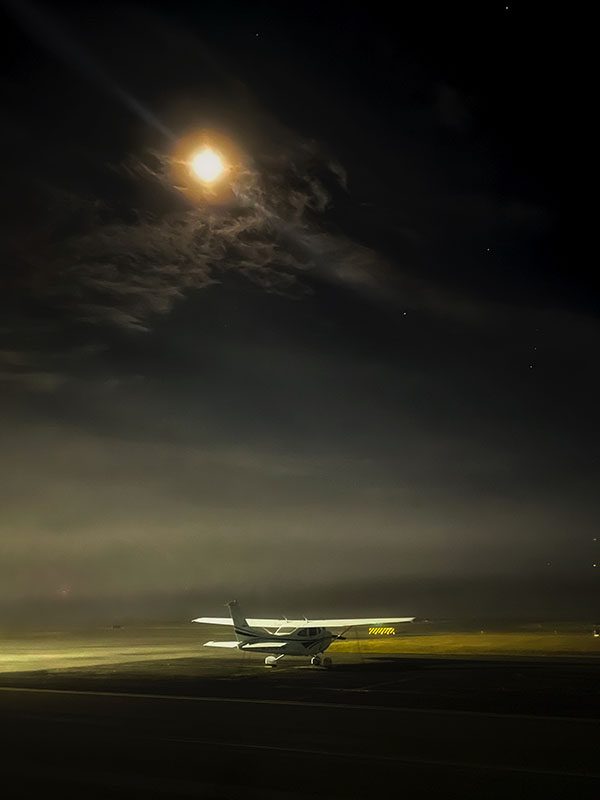 The view: A lonely airplane sits under the moonlight

The mission: Home to Bremerton, Washington (PWT), from Phoenix.

The memory: After taking a commercial flight back to SEATAC, I was dropped off at PWT by a friend. While walking to my hangar at 10pm to retrieve my car, I saw this lonely 172 on the flight line with the moon illuminating it. The temperature was 33 degrees F, extremely humid, and really uncomfortable. Like me, I suspect the plane wanted to warm up and head somewhere else. Even planes get lonely. Kevin Knight
Kevin is an instrument-rated pilot who’s logged more than 1,200 hours over 25 years. He bounces between Texas and Washington, and currently owns a 1983 Cessna TR182. He previously owned a 1967 Mooney M20F.

First flights, for young and old