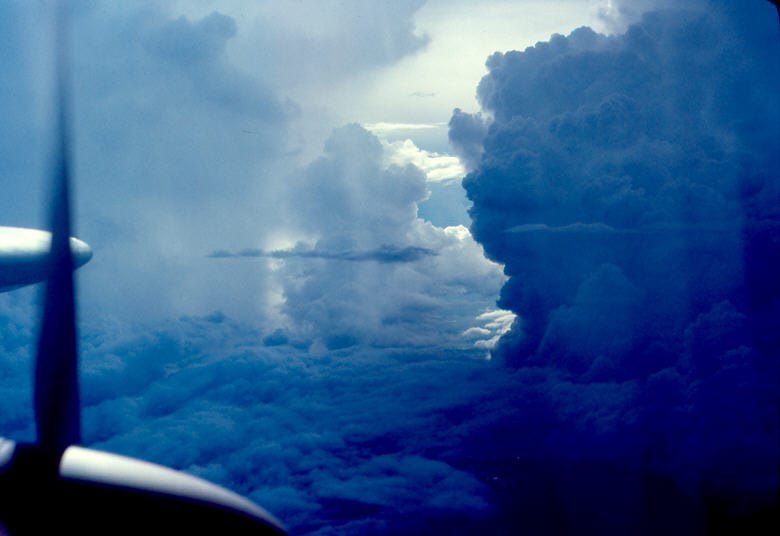 The view: Picking our way through thunderstorms at 10,000 MSL over Cambodia in the late fall of 1972. Or, has John Gillespie Magee, Jr. said it in High Flight, we “…chased the shouting wind along, and flung [our] eager craft through footless halls of air…”

The mission: Deliver a recently “phased” Bronco to our detachment at Tan Son Nhat Air Force Base outside of Saigon, South Vietnam, and return with another Bronco ready to go into “phase” at our home field.

The memory: I had recently arrived in Southeast Asia and this was an opportunity to get acquainted with the area in which I would be operating, mostly by myself.

Searching my past while flying over Moosehead Lake