Blog - Latest News
You are here: Home1 / Article Archive2 / I was there3 / A satisfying long cross country, with one flaw 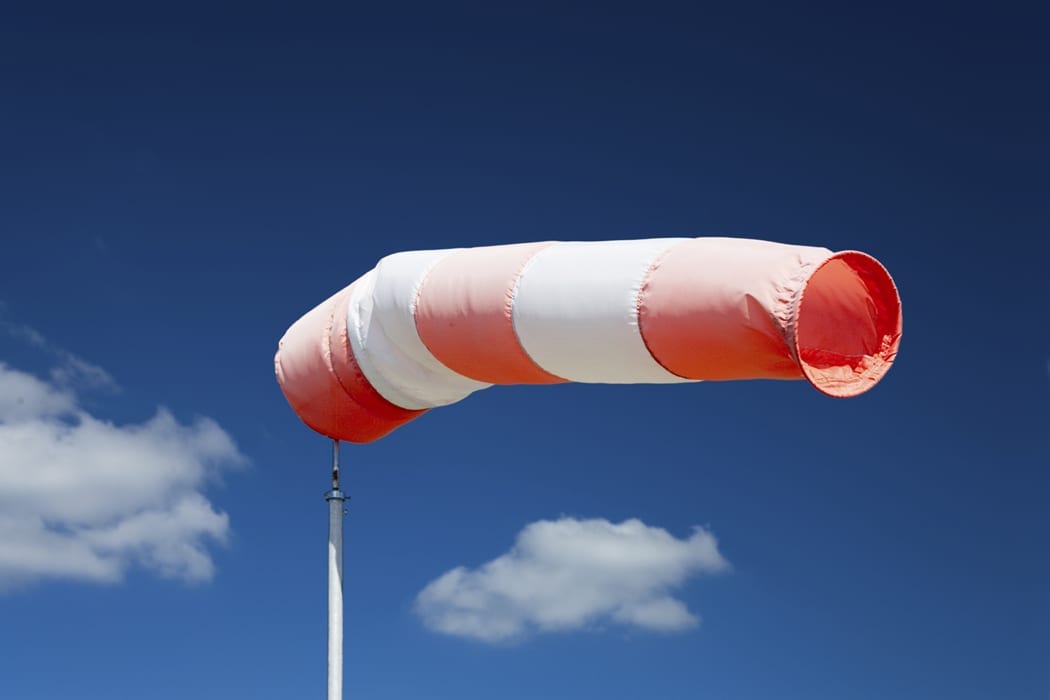 I planned to have Piper 4308M from 0900 to 1300 for my long solo cross country. I arrived at San Luis County Regional Airport (SBP) at 0815. As I pulled into the parking lot, my instructor’s pickup was already there. I had spoken to him about arriving early to pre-flight the Piper. I had been obsessing about the weather leading up to this flight and repeatedly looked at each airport along my route. I was worried about high winds in the days prior to my flight. Everything looked good that morning and into the afternoon.

My instructor and I had flown each leg of the flight prior to putting it all together for the long cross country. I had some apprehension with the process of flying into Santa Barbara’s class C airspace (SBA). After nearly 25 years in law enforcement receiving calls on the radio using a slightly different order and a different phonetic alphabet, I was surprised at how long it took me to get comfortable on the radio. However, just add a little bit of stress and I would fall back on my prior training, pretty much all wrong for aviation. I was able to fumble through my VFR request with San Luis Ground. Instead of receiving my frequency and transponder code as I expected, I was given my taxi instructions. I began to taxiing for runway 29 and then received my frequency and transponder code.

SBP, the departure for an important flight.

As I approached the run-up area, I realized a Baron was taxiing behind me. I pulled into the run-up area so that the Baron could go ahead of me if he completed his run-up quicker than I did. The Baron did and pulled up short of runway 29 to advise the tower of his position and request to takeoff. The tower advised the Baron to hold short of 29, number two behind the Piper. I had not yet requested to take off and tried to let the tower know I was to the rear of the Baron, but the tower cleared me again for runway 29. I then advised a little more clearly of my position in relation to the Baron. The tower then cleared the Baron for takeoff. Shortly after that I was on my way and was instructed to contact Santa Barbara Approach.

While flying south I was checking my landmarks: Oceano Airport (L52) then the Santa Maria Speedway and Santa Maria Airport (SMX). Then came Santa Ynez (IZA) and Lake Cachuma.

Everything was going as well as I had hoped it would as I approached Gaviota VOR (GVO). The weather was perfect and it was turning out to be a great day. Santa Barbara Approach requested I let them know when I obtained the weather. I responded I had Uniform and I was then cleared to change frequency and contact Santa Barbara Tower. Santa Barbara Tower instructed me to follow the freeway and enter a right base for runway 15R. As I reached the airport, I was advised to continue on a right downwind for runway 25. The landing was really good for my skill level and I was really happy. I exited the runway and requested to taxi to the run-up area for runway 25. Santa Barbara Ground essentially gave me progressive taxi instructions to the run-up area.

I contacted Santa Barbara Clearance and obtained my VFR clearance information and Flight Following for my next leg to Paso Robles (KPRB). I was advised to expect runway 25 and continue on runway heading at or below 3000 feet. Everything was going smoothly until I contacted the Tower for takeoff and was given 15R for takeoff. I had forgotten to give my position. I apologized and gave my position holding short of runway 25. The Tower came back quickly and with a friendly tone and was cleared for runway 25. Luckily it was not very busy at the time. I followed runway heading until relieved of my altitude restriction and cleared to navigate.

I had a nice, smooth ride over the mountains toward Santa Ynez. With Santa Maria airport in sight I followed the Santa Maria River toward Nipomo. Santa Barbara Approach gave an altitude restriction of 4,000 feet or below. As I flew over the mountains between San Luis Obispo and Paso Robles it got a little bumpy, but not too bad. I was then cleared for a frequency change to Paso Robles Common Traffic and discontinued Flight Following. As I approached Paso Robles, two planes had just landed on runway 19—even though the wind favored runway 31. No other traffic was on the air so I indicated to Paso Robles traffic I would be entering a left base for runway 31. For the second time, another really good landing; I was feeling great.

After landing, several planes began utilizing runway 19 so I taxied to the run-up area for runway 19. I checked the weather again and found the winds were now calm. Once I was ready, I advised Paso Traffic of my intentions to take off from runway 19 and I then headed toward Morro Bay over lower mountains with little to no turbulence. I flew toward Morro Rock and the Diablo Canyon Power Plant. I then continued toward Avila Beach and Port San Luis.

Where did that nasty crosswind come from?

I obtained the weather and became a little concerned. The wind was now 11 knots gusting to 18 knots with some crosswind component. I contacted San Luis Tower and was cleared to enter the left downwind for runway 29 and report mid-field.

I entered the left downwind and was cleared to land number two behind a Cessna. On final everything seemed normal: I was on speed with the usual three notches of flaps. Just as I was preparing to flare, the Piper began to rise and I thought, this is not normal. I immediately applied full throttle and radioed I was going around. The Piper quickly gained speed and I took out one notch of flaps. The Tower then cleared me for left closed traffic. I slowly took out the rest of the flaps as I reached climb speed.

On my next attempt to land I decided to go with just two notches of flaps. On short final everything seemed good, but just as I flared the Piper began to rise again. As the Piper began to settle, I gave a pretty good blip of the throttle, trying to soften the soon to be hard landing. The landing was a little less than desirable and I had to work to bring the Piper back to the center line. I had not compensated enough for the crosswind and the left turning tendencies from the blip of the throttle. As I exited the runway the tower instructed me to remain on tower frequency, taxi via Juliet-Mike to the parking area, and have a nice day. Not a word about my terrible landing. San Luis Regional airport has the nicest air traffic controllers.

I was happy to be on the ground. Chuck Johnes
Chuck Johnes was born and raised on the Central Coast of California. He has always had an interest in aircraft. His grandparents were both pilots and flew an SNJ, a BT-13, and an Ercoupe. Chuck recently retired from the California Highway Patrol, where he conducted weapons and range instruction. Chuck is a private pilot, and his ultimate goal is to become a CFI.

Once was enough—riding the Aluminum Overcast