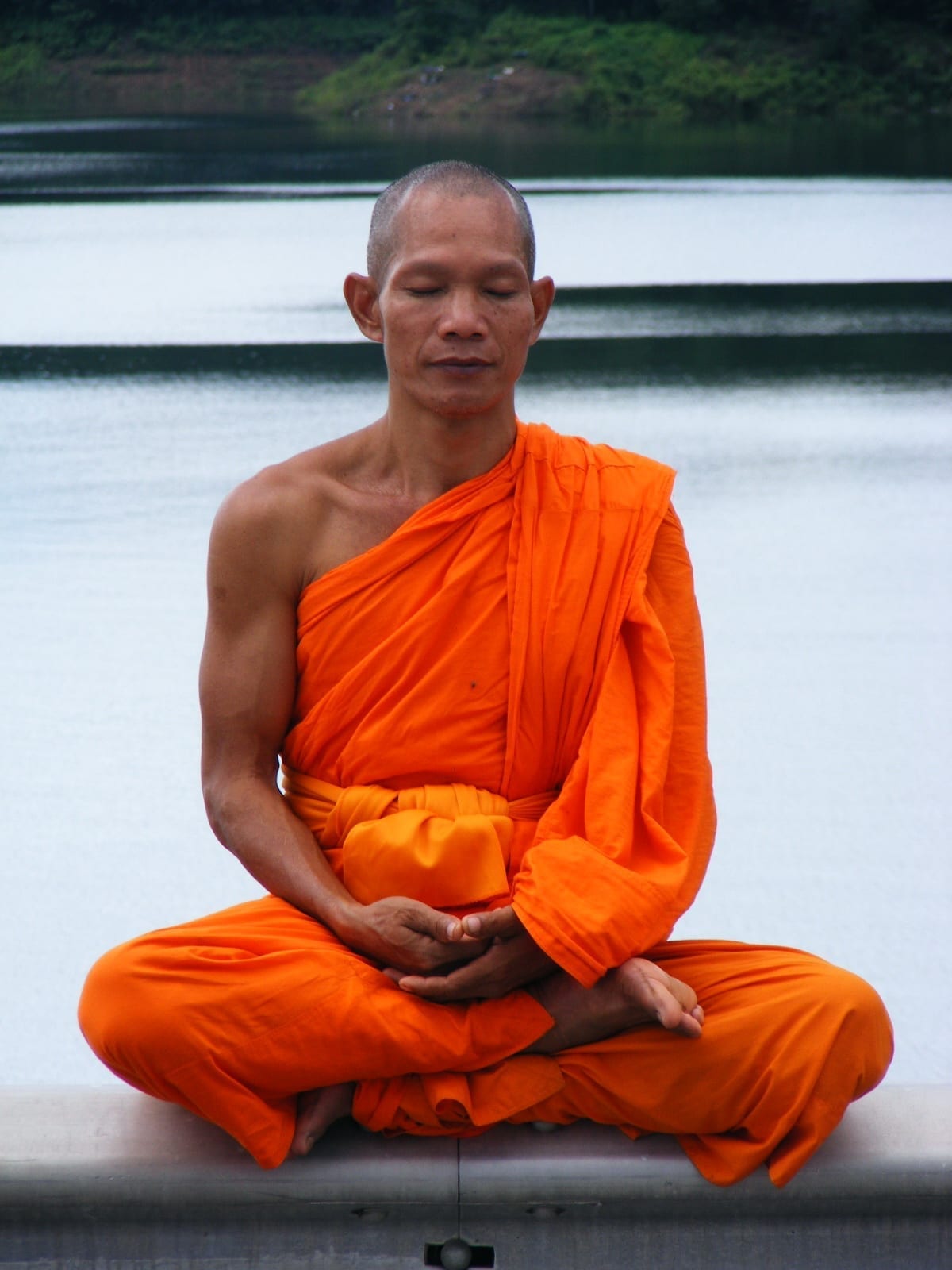 Comedian Stephen Wright has an amusing quote: “You know that feeling you get when you lean back in a chair and you suddenly realize you’ve gone too far? I feel like that all the time!”

For a time, this was more accurate than I’d like to admit. Leading up to 2007, I found myself increasingly distracted with symptoms of anxiety and depression. I kept telling myself feeling stressed was just a temporary thing and that I could handle it with the help of a Legacy alcohol rehab. I definitely didn’t think I needed help, and there was no way I was going to tell anyone what I was experiencing!

In the fall of that year, I had purchased a horse trailer for my wife and I was driving it to a shop to have the electric brakes hooked up. As I was driving, I thought, “If I slam on the brakes, this sucker is going to jackknife on me,” and guess what? Right on cue, some idiot pulled out of a side street in front of me while I was going 45 mph. I slammed on the brakes and narrowly avoided hitting him.

Miraculously, the trailer stayed behind me. In most people, this would have resulted in a combination of surprise and fear. That sudden rush of adrenaline followed by fear, anger, relief and so on. I realized something was wrong when the near miss left me feeling no different than I did for most of my waking hours. The level of anxiety I was living with was on the same scale as being in a near car crash. This was my wake-up call. I had to do something. But what?

My airline doesn’t have a Wingman program or any form of confidential peer support group. I didn’t want to “self-disclose” anything that could ground me, and I really didn’t have a clue about what anxiety or depression was or how to treat it. I wasn’t suicidal or anything so who do I talk to? Who can I trust that won’t end up grounding me on the spot? For many of us, the thought of “talking to someone” can actually make the anxiety worse. So, we try not to think about it and put off taking action.

Doctors and therapy are not usually popular options for pilots.

My sister is a practicing psychiatrist and analyst so I decided to give her a call and open up about my experience with the trailer. Her professional opinion was that I should be on antidepressants and in therapy. Great, and to the guy with a hammer everything looks like a nail. I’d like another opinion, please.

So, I flew my last trip in December of 2007. I spoke to my union and our aeromedical folks and went out on medical for a year with the goal of being back in the cockpit by January of 2009. I needed to be off the antidepressants for three months before being eligible for a medical, so that meant I needed to be done with the “meds” by the end of September 2008.

And so began the drill. Cognitive therapy (talking with a psychologist) twice a week, and a monthly report to a psychiatrist to renew my prescription. It all went very well and my “shrink” called me her poster child for effort and rapid improvement. Gold star on the forehead. Yes, pilots can even be competitive about psychotherapy!

By September I was off the meds and pronounced “cured” by the powers that be. I was no longer depressed or suffering from Generalized Anxiety Disorder.

But there was a problem. I was still experiencing some mild (although not debilitating) issues with anxiety. Some anxiety is a normal part of being human. It’s part of our built in “caution and warning system.” My psychologist explained that I was just “an anxious person,” there was nothing more that modern medicine could do for me, and I would just have to live with it.

My first thought was bulls**t! I didn’t work this hard and come this far just to be told I was simply an anxious person.

There was also the issue of the application for medical I would be required to fill out in December. On it, there is a yes or no question regarding your “Mental Disorders of Any Sort; Depression, Anxiety, Etc.” Although I had actually been suffering with varying degrees of anxiety and depression for many years, I hadn’t understood it and never answered yes on the medical questionnaire because I honestly didn’t consider it a “Mental Disorder.”

After all, everyone gets sad or anxious from time to time. But now that I understood the reality of my struggle, this left me with a choice. I needed to resolve my lingering anxiety, or lie on the application. (The “Administrator” (FAA) has made it very clear that they will prosecute any individual who “knowingly and willingly falsifies” an application for medical certificate.) I’d never intentionally lied on the application, but I was not going to stay out on medical leave.

Since modern medicine had only taken me part of the way, I began a frantic research effort on alternative treatments for anxiety. I read books and searched online. One book was titled Undoing Perpetual Stress. In it, the author (who suffers from anxiety as well) said he had been having some personal success with meditation. What the heck, I figured I would give it a try. But what kind of meditation?

You don’t have to be a monk to practice meditation.

Research into this subject revealed so many different kinds of meditation, I didn’t know where to begin. Further research into the types of meditation that had been backed up with scientific research narrowed this down to Mindfulness-Based meditation. I put aside my aversion to what I considered “hippy guru touchy feely nonsense” and gave it a try.

So, for 20 minutes a day I sat in a chair and tried to focus on the sensation of breathing. My mind had other ideas, but I was determined (stubborn). My window of opportunity was closing fast as it was now November.

You get the idea. After a month of doing this (and slight improvements with technique and focus) my anxiety was gone. Seriously, no more anxiety. I was hooked and have had a regular meditation practice ever since.

Today I am happier and getting more so the longer I practice. I have a better relationship with my family, a better relationship with my own mind, I’m more relaxed, I’m a more effective captain, I find it easier to pay attention, I’m much more resilient when faced with difficulty and so forth. I credit mindfulness meditation for these positive changes in my life and I simply can’t imagine where I’d be without it. 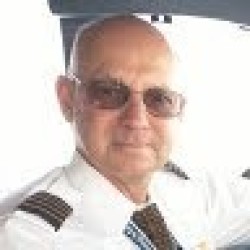 Carl Eisen
Carl started his aviation career as a line boy in 1977. An A300 Captain with 30 plus years, he’s like the fisherman who goes fishing on his days off. Also an A&P mechanic, Carl has owned 7 different aircraft over the past 30 years. His current plane is a 1979 Cessna T182RG. Carl took a year off in 2007 to deal with stress issues and returned to work after discovering Mindfulness Meditation. He completed a UCLA program in 2016 to become a Mindfulness Facilitator specializing in teaching meditation to pilots for stress reduction, improving attention and focus and resilience. Free instruction for basic meditation (that pilots can relate to) is available on his website www.mindfulaviator.com.

Winning over a reluctant passenger