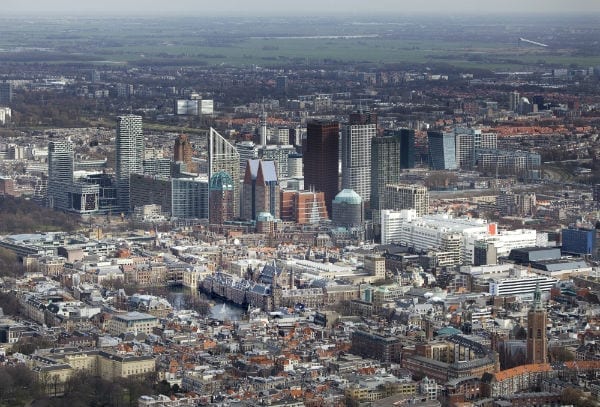 The view: City Centre of The Hague, The Netherlands

The mission: Getting as close to the border of the EHP26 area without busting the Prohibited Airspace.

The memory: Long before 9/11 it was already prohibited to fly over the city centre of Dutch adminstrative residency The Hague (the third-largest city of the Netherlands, after Amsterdam and Rotterdam). The royal palaces, the medieval court housing the parliament and senate are strictly forbidden to overfly below 2,000 ft MSL, and above you are in Class A as it is the approaching TMA for Schiphol Airport just a couple of miles to the North. In the EHP26 area international organisations are located as well, including the International Court of Justice and the International Criminal Court, which makes The Hague one of the major cities hosting the United Nations along with New York, Geneva and Vienna. To take pictures of the city I flew exactly along the border of the prohibited airspace with a large telephoto lens out of the Cessna’s window. Some soft very early-spring sunrays from the southwest illuminates exactly on the medieval castle Binnenhof. 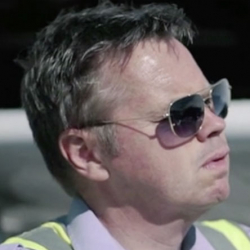 Gerhard van Roon
Gerhard van Roon (1970) is a professional photographer since 1990. He graduated Photography at the Royal Academy for visual Arts in The Hague and got his Private Pilot Licence at Vliegclub Rotterdam in 2011. Based in The Hague, Netherlands he works as an Aerial Photographer and owns the company Kunst en Vliegwerk.