Blog - Latest News
You are here: Home1 / Article Archive2 / I was there3 / How flying saved my life 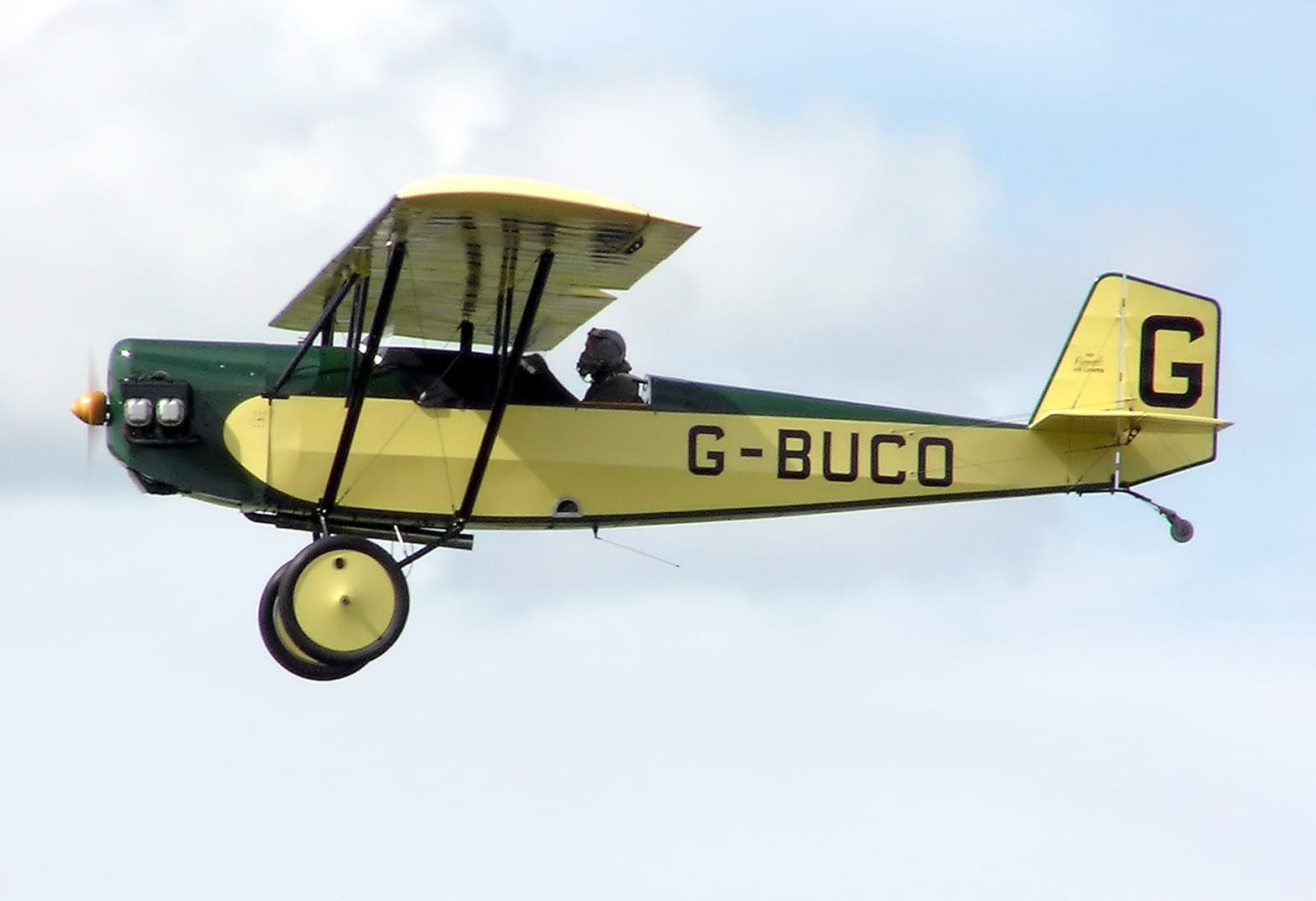 To be honest, flying didn’t really save my life. It did, however, make me a better person, dad, husband and surgeon. Unlike many who grew up dreaming to fly, I didn’t start in aviation until I was 30. I never really thought that it was a possibility for me to become a pilot. This all changed with a free hamburger at a hangar at a small airport.

I grew up looking at airplanes and airports as “hands-off” type of places. Much like visiting a museum, you can look but don’t you dare touch. Only those with special security clearances and badges attached to their outermost garment were allowed beyond the tall, barbed-wire fences. In order to enter an airplane, one must be stripped, searched and violated. The cockpit is a high security zone for which a steel door separates the pilots from the passengers. Curiosity at the controls and avionics behind the steel door is deemed suspicious and subject to interrogation.

A Pietenpol is one way to make sure flying stays fun.

My first experience at a small airport flew in the face of what I thought about pilots, airplanes and airports. I found myself surrounded by pilots, standing in a hangar, surrounded by airplanes that I was encouraged to touch. Encouraged to walk around, sit in, ask questions about and to my surprise, take a ride in. The best part about my first airplane ride is we didn’t ask anybody if we could do it. We never filed a flight plan, we didn’t call the FAA for permission, we didn’t even have a radio. My first small airplane ride was in the plane that I would do my first 40 hours of primary flight training; a homebuilt, open-cockpit Pietenpol Aircamper.

This first event was one of many that I would go on to attend. The weekly Friday meeting was called “Hangin’ at the Hangar” or “HATH” by the local EAA chapter that sponsored it. It was at this meeting where I would also meet my flight instructor and mentor, who offered to teach me how to fly basically for free. In exchange for every hour of flying that we did, I owed the chapter one hour of work. This work was everything from mowing around the hangar and the grass strip to picking up the shop and cleaning the airplane. The fee to rent the Pietenpol with an instructor was $30 an hour. Keep in mind this wasn’t 30 years ago – this was in 2013.

Learning to fly is and has been the most frustrating and difficult thing that I have ever done. Nothing that you have ever done translates to flying skills. Just because you can drive a car has nothing to do with flying an airplane.

My first lessons were spent just trying to get that stubborn taildragger to the runway without veering side to side like a drunk monkey. This experience was amplified by watching one of my fellow students who was starting at the same time I was. For someone like me who had played college athletics, graduated medical school and was in a surgical residency, it was pretty difficult and awfully humbling to watch a 15-year old girl without a driver’s license excel while I seemingly couldn’t get it.

I kept plugging away one hour at a time. I did my cross country flights with no electrical system, no radio, just a whiskey compass and a map. My instructor, who I consider a mentor, didn’t teach me how to get a pilot’s license, he taught me how to fly an airplane. He taught me how to fly stick and rudder and how to land on grass. The most incredible feeling in the world is a forward slip in the Pietenpol on a warm Ohio summer evening.

You know you’re a pilot when you start doing a preflight on your car.

While learning to fly, I also learned how to change the oil, change a tire (which always seemed to go flat when I was flying), rivet, weld, and a host of other skills. I also learned the importance of knuckleheads. Knuckleheads are those guys who always seem to just be hanging around the airport talking about aviation. I learned more ground school material from just being at the airport than I did from any book or instructional course.

I found myself applying what I was learning about flying to my daily life. I found myself using checklists before surgery and during ICU rounds. I started preflighting the car before road trips. I was surrounded by pilots who loved to teach and were passionate about flying. If a 30,000-hour airline pilot can take me under his wing and teach me about flying, then I could certainly take the time to mentor a high school student about a career in medicine.

The point that I am making is that learning to fly made me a better person. It challenged me to do things I never thought possible and exposed me to a culture that is so important to our existence. I was incredibly lucky to have taken up that offer to go get a hamburger at the airport. 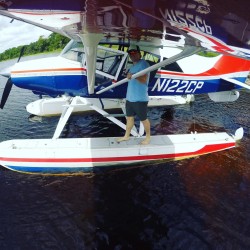 Andrew Skattum
Andrew was fortunate to attend a EAA chapter 582 event where he was offered the opportunity of a lifetime, to learn to fly in a Pietenpol Aircamper. He worked on his sport pilot license and progressed to earn a private pilot certificate. Shortly after a seaplane and instrument rating were added. Flying has been equally challenging and rewarding. An opportunity arose and he was able to purchase his first airplane, a 1975 Piper Arrow. Now based in Central Florida, Andrew flies for pleasure as well as occasionally business and has found pilots to be some of the best company one can keep.