Blog - Latest News
You are here: Home1 / Article Archive2 / I was there3 / There I was: my near midair at Shelton, Washington 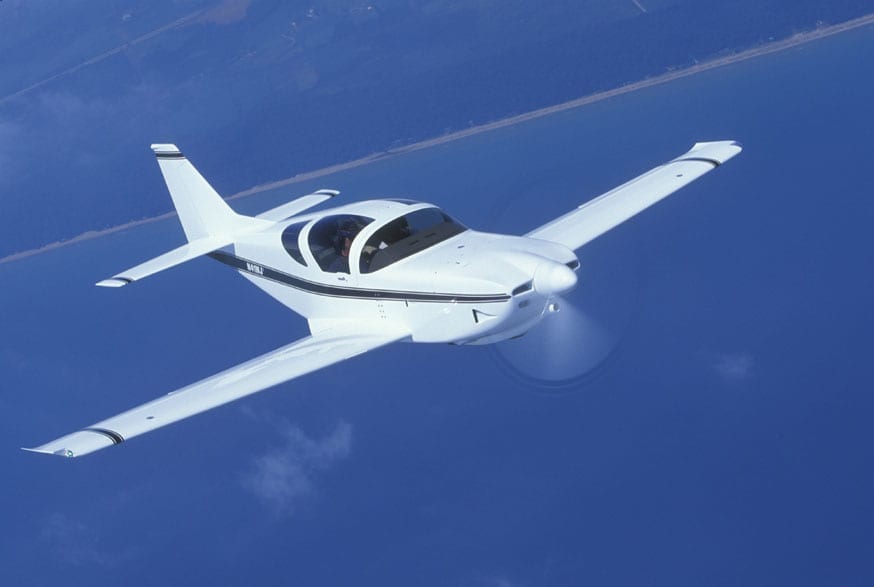 I recently flew our club’s Cessna Skycatcher (N1205J) from my home base at Tacoma Narrows Airport (KTIW), to Sanderson Airport (KSHN) in Shelton, Washington, a non-towered airport 25 miles away, to get current. Weather was clear and a bazillion. In fact, I had delayed my planned takeoff from 10:00 am to noon to let the last pattern altitude puffies dissipate from the south Puget Sound area.

I got there 15 minutes later. Winds were light and variable at SHN and they were landing on Runway 23. I made the appropriate calls on 122.8 and entered the pattern on a midfield 45 to left downwind for Runway 23. Even though the SHN pattern altitude is 1275 ft, it was bumpy enough that I was happy to hold 1300 +/-.

Is this the law, or just a suggestion?

I shared the pattern for 20 minutes with an Ercoupe (who must have been an ex-B-52 pilot based on his pattern spacing…). After following him through four touch and goes, the Ercoupe finally full-stopped and I had the pattern to myself… I thought… until a Cessna Caravan suddenly announced he was departing on Runway 23 – right behind me.

I assumed it was a sky dive jump plane, so I opted to turn my left crosswind a bit early to get out of his way. That was not necessary: as I looked back over my left shoulder, he was already in a mid-field, climbing right hand turn to the north.

That’s when I heard “Sanderson area traffic, White Glasair, about 3 miles southeast, looking to do a straight-in to 23 if possible.” I am not kidding.

In order to help him know what the “Sanderson area traffic” picture looked like, my next call was “Sanderson Traffic, Skycatcher 05J turning left crosswind to downwind, Runway 23, Sanderson.” My hope was he would realize I was still somewhere southwest of the departure end of the runway, and he could probably do his “straight-in to 23 if possible” option.

I leveled off at 1300’ and slowed to 70 knots to let him have the runway: I wanted him to do his thing out in front of me, whatever he chose. During the next several seconds, there were a couple 122.8 calls from the other 600 local airports that share that frequency. I still could not see the White Glasair.

The Glasair came from behind and below, just under the right side of my fuselage. The flash of white made me pull up and barrel roll to the left. My right wing and his left wing overlapped our respective longitudinal axes.  I’m not sure how his prop missed my right main gear. My best, no BS guess is we missed each other by maybe 10 feet. Good thing I was a bit high at 1300 ft; ironic how my poor flying skills probably saved my life.

By the time I got back to wings sort-of-level, he was easily a quarter mile out in front of me. Based on my 70 knots, I’d bet he was doing 160-170.  I didn’t say anything at first; I promised I’d never “engage” anyone on the radio. After a few seconds he came out with, “I didn’t realize you were so close to turning base; I’ll extend out here and turn in behind you.” All of which confirmed for me he had absolutely no clue whatsoever that I was there, or, of what had almost just happened. I told him, “I’m departing to the east.”

I watched him eventually turn base leg two miles out in front of me and I finally had to ask, “Did you see me?”

“Sure,” he responded, which only proved he’s as poor a liar as he is a pilot.

How many Lessons Learned can you glean from one compressed moment of terror? I don’t know, they’re still coming to me. I’m pretty sure my wife would have won the lawsuits based on the Glasair’s various Part 91 violations. Small consolation for losing the Skycatcher.

Thanks, Mom! Winter flying around Chicago